[SNEAK PEAK] The next 5 figures for my strategy game [FEEDBACK?]

I’m now proud to announce that I’ve finished the next 5 character renders!!! Let me know what you think! 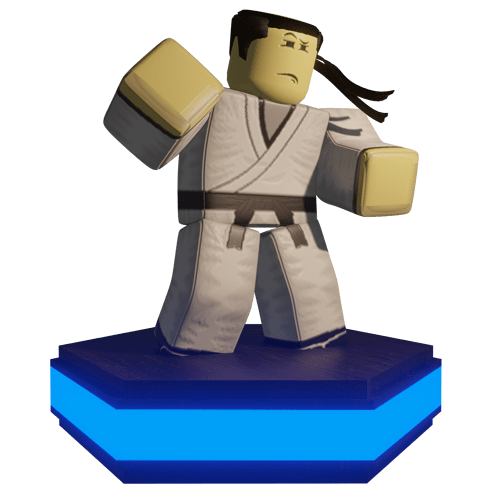 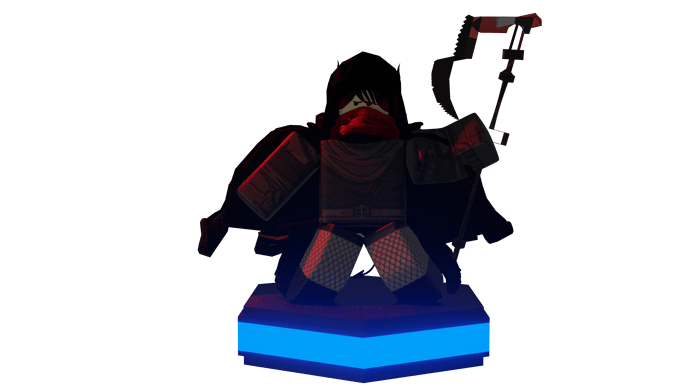 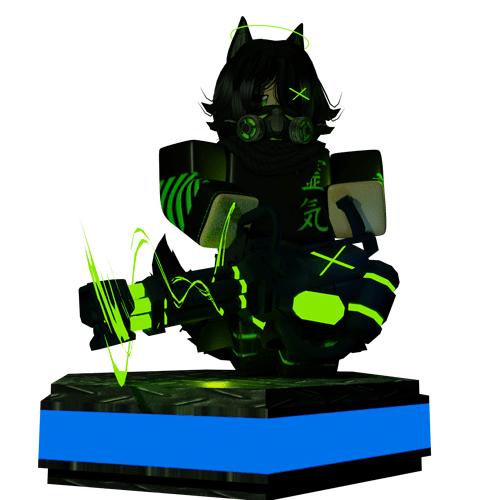 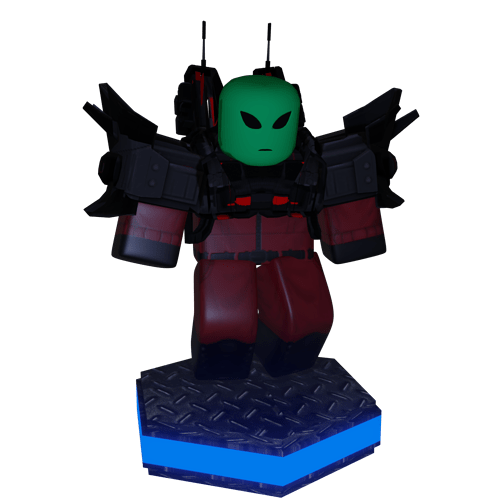 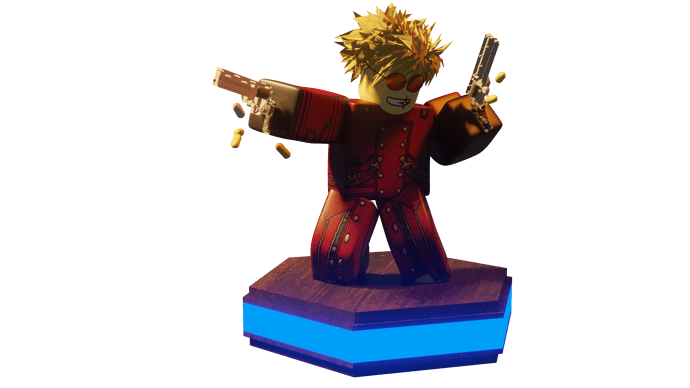 Any feedback would be greatly appreciated. I’m making the game solo so it’ll be a while before its released (for a start i have to make around 745 more characters, although not all for the first release).

Also if you have feedback about the lighting please withhold it. These are only viewing-purpose renders and I won’t be using them for anything other than that.

I still don’t have any names for them so any suggestions will be great! However, I have come up with a name for the Toxic Wolf “Aconite”

A clever play on words since aconite is another word for wolfsbane. Bane means poison and wolf means…well wolf.

Let me know which is your favourite out of these 5!!!

I’ll be bumping the post soon with a show of a hit effect I made for the toxic wolf, as well as particles I add when I add them to studio

The “Aconite” is the same as toxic wolf right?

really cool models and renders! I would say this is a type of clash royale or Yu-Gi-Oh game? either way it looks super cool!!

Something about the Karate Masters head seems a bit off, maybe the flatness on the top of his head?

It’s just that angle - he has a headband on.