You should be able to join the game 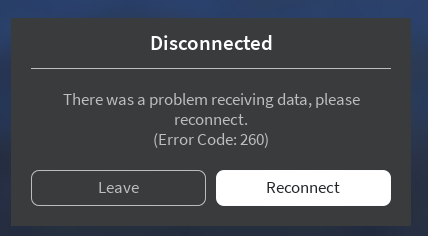 Can confirm, this happens when we try to teleport from our main experience place to a place underneath the experience. 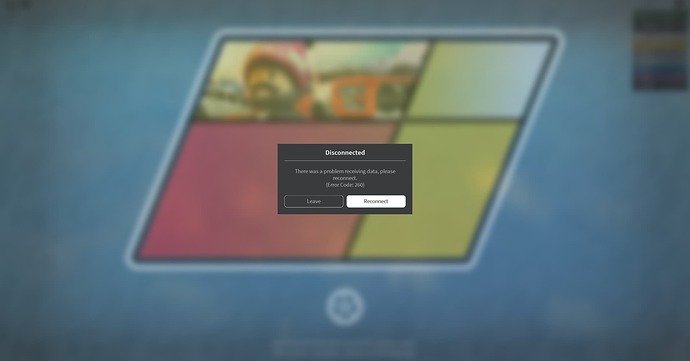 We’re also experiencing this in one of our places:

Check out Deepwoken. It’s one of the millions of unique, user-generated 3D experiences created on Roblox. >> Deepwoken is a difficult game with permanent character loss. Losing characters is a part of the game that should be expected.... 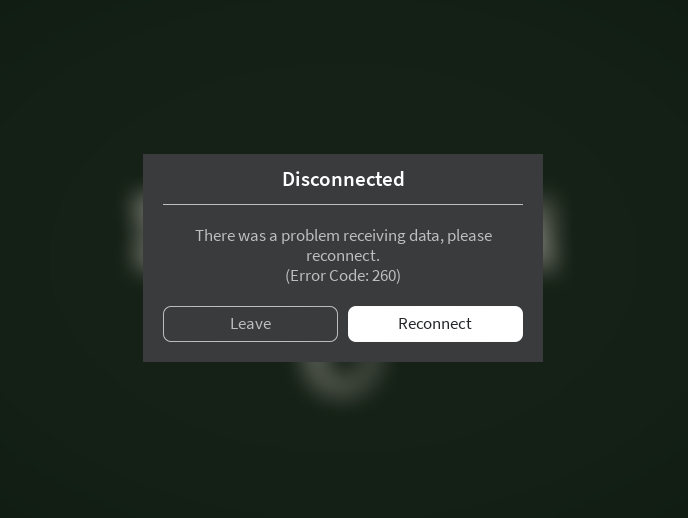 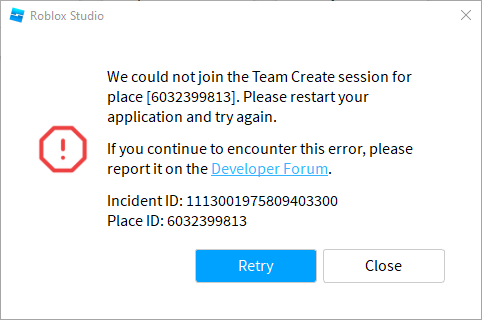 We can’t access the Team Create and none of our players can join this place in particular. All other places in the game work perfectly fine.

Currently, an audio bug is affecting every games. However, it seems the error you have is only on Vehicle Legends. Maybe try to test a few games. We can’t say if it’s Roblox’s fault or game dev fault. I tried joining and also have this error, but only on this game. 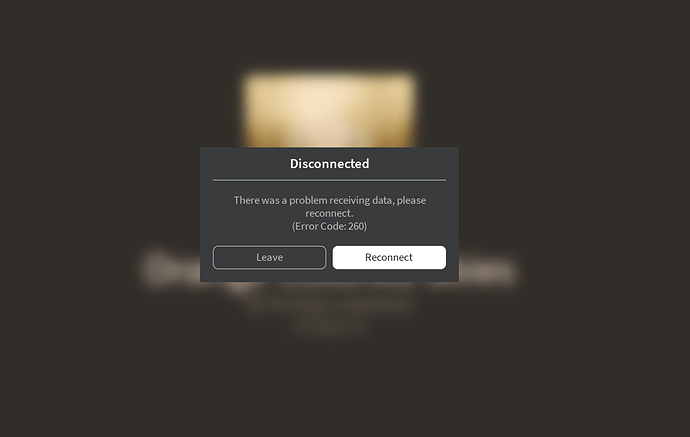 my brother in christ the platform is having a heart attack

Shutting down the existing servers and starting a new one had the same behavior.

A game with nearly-identical scripts and settings worked just fine. The only major difference I’m aware of is it didn’t have a server up when the problem seems to have started. https://www.roblox.com/games/8818786406/Toola-Battlegrounds

I’m not sure if it’s helpful information, but I also received a report of this bug from a player about 23 minutes before this topic was created, and a 2nd report of it 11 minutes later. 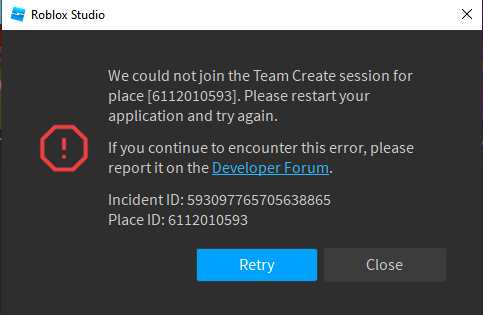 TwentyTwoPilots and I have both investigated this thoroughly on our end with our combined 29 years of experience on this platform, and (As you can see) other developers are having issues w/no recent updates to their games since this started. Please speak on topics you’re educated about/can contribute to a conversation with.

We are also experiencing this issue on our game.

Bot Clash has the same issue. Phones and tablets are fine. Just computers. Could be caused by recent PC update?

Also having this problem with our game SWFL

We’re aware of the issue and we’re looking into it. In the meantime, if you are experiencing this issue could you send us logs to this group? Instructions on how to collect logs can be found here:

Reports without the following information will NOT be investigated

Replies to bug reports must also follow these guidelines where possible. This means “Me too!” replies are not acceptable. Basics Your bug report must have: An accurate title - Engineers should know what the bug is before opening the thread. Be specific! A detailed description - Explain what you expect, and what happens instead. Where it happens - Include links if it happens with specific places / u…

We’ve resolved the issue and you should now be able to join your experiences & team create sessions again. Thank you for your patience. If you are still experiencing this let us know and we’ll take a look.

This topic was automatically closed 7 days after the last reply. New replies are no longer allowed.