I can’t even open this place file without my studio layout failing 100% of the time. It’s getting real old having to explain to my employer that I have to spend work hours figuring out how to get around a Roblox-created bug to do my job. 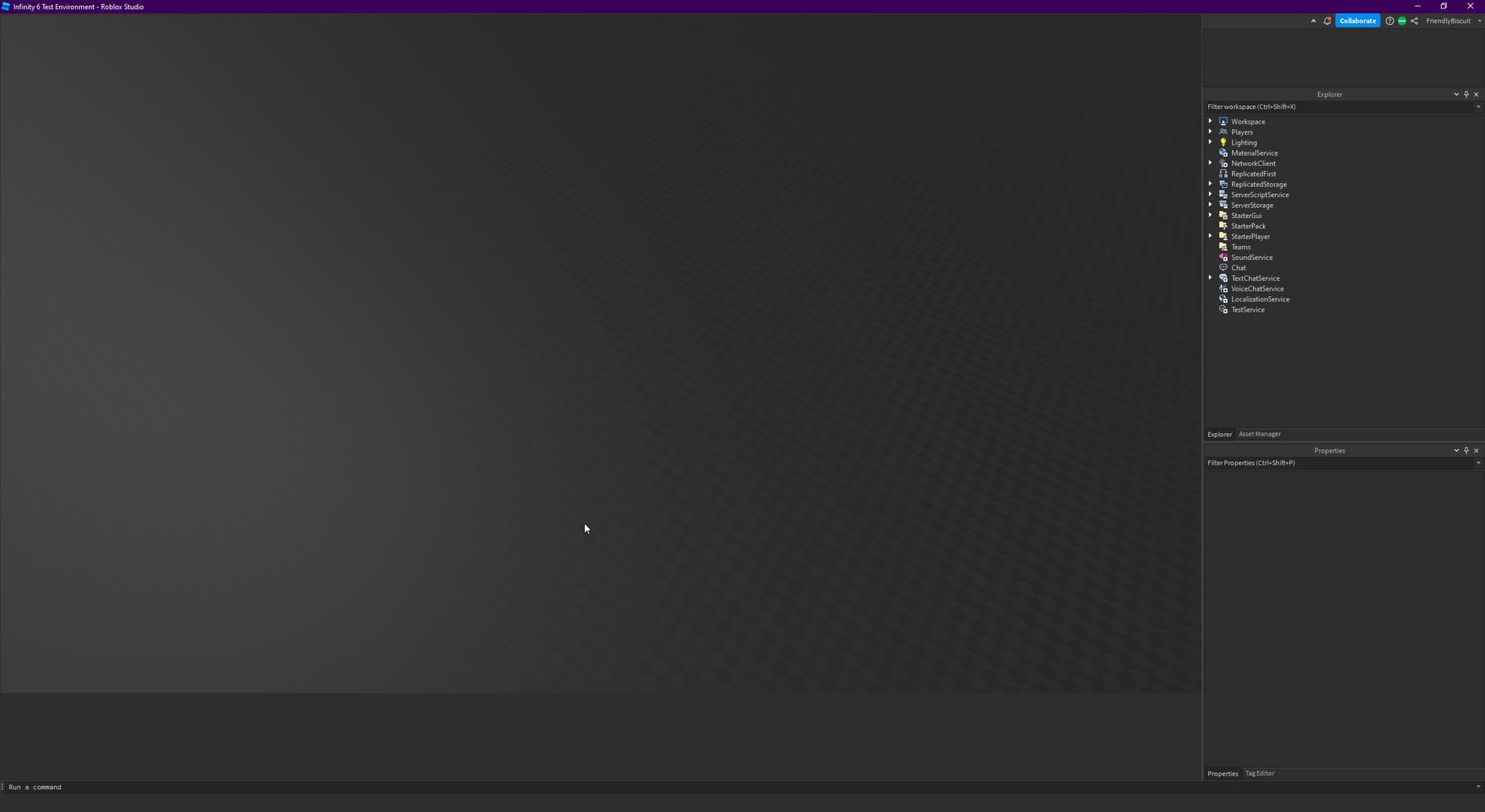 Looking forward to getting this update. Been waiting a long time. Studio updated on an old laptop of mine that I really cant do anything with because it’s so old. But it wont update on my work laptop

We have a stability update coming tomorrow morning which should impact 3d view and scripts stability as well as blank panels. If you continue to face issues after the patch tomorrow, please attempt to clear your plugins and do a reinstall. If the issue persists, DM me a video and include your machine specifications.

One question: When did you notice this started? Has it always been like this, or was it just the previous update that caused it?

Not sure if it’s occurring for anyone else as I can’t find anything related, but dragging a widget between monitors at different DPI scaling percentages after having moused over a docking option consistently crashes studio for me.

Whatever updates happened to my Roblox Studio at least 15 days ago has got to be reverted as soon as possible. In my case I am still having to deal with a very tedious layout bug not to mention the new UI icons which have significantly slowed down my workflow.

The stability update still won’t clear the main issues: The new icons are incomprehensible unless you have perfect/correctable eyesight. I can’t actually see what an instance actually is anymore.

Adding onto that, the old way to change the icons was removed in favour of a new, undocumented setting in studio; precluding myself and other members of my team from even attempting to fix the problem ourselves.

If this update goes forward as-is I will have to stop developing in Roblox.

We need a feedback period, and if an option to revert to the old icons won’t be included, then at least transition time for alternative icon sets to adapt to the new format.

Thanks for the report! We’re working on it and I’ll give you a ping when it is resolved

Hi. Is this still/always reproducible for you?

Just wanted to update, the latest Studio update fixed this,
Thank you very much.

Still able to reproduce on the latest build.

I know it doesn’t exactly fix the issue for you, but this post details how to create a custom icon pack on the newer build. Additionally, @Elttob should hopefully be releasing the new Vanilla 3 set in a few days, or you can just grab the legacy pack here.

can y’all please revert this update, my entire ui layout broke because of this 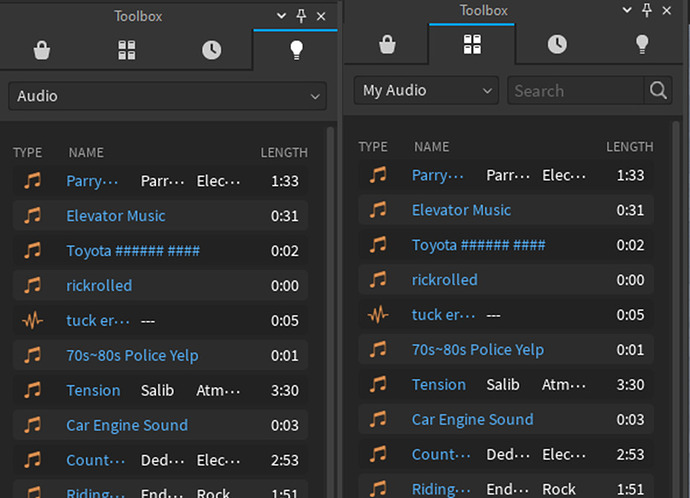 I have tried that, but it didn’t seem to have changed anything sadly.
I still cant develop in studio because of this update to this day.

If you want the old icons, the best option is to download the ModManager and run studio through that. I need to do it because studio has issues with gsync and I still get the old icons

The mod manager makes roblox studio look blurry and zoomed in on my resolution, i cant use that sadly as it undo’s the fix i make against the blurryness and everything being too big for my screen.

Has this update been released fully to everyone yet? I still do not have the new studio, even reinstalling the launcher doesn’t change anything, and yes, all updates have been installed.

This has made studio absolutely awful to work in right now, please make this opt-in until the very major issues get sorted out. Whenever I expand anything in the explorer tab, like the workspace, the frame rate becomes very buggy, it’s not that the actual fps is low it’s just panning the camera in studio is extremely unresponsive and laggy, it’s hard to explain, I have a video showing this but I can’t post it publicly. Furthermore, the script editor has also become extremely laggy for me even in a completely blank script in an empty baseplate

Other than that, my main issue is the icons in the explorer are just too detailed for their size, even on a bigger screen it’s difficult to tell what things actually are and that’s made worse because so many icons are similar to each other, with the only difference between them being pretty much indistinguishable due to their size. I would say use more solid colours instead of just having outlines of a particular shape, and also use more different colours, for example ServerScriptService and ServerStorage should use slightly different colours so they are easier to tell apart.

Is there any way to opt in or anything? I was going to switch to Vanilla Icons 3, but it requires this update, instead of the mod manager.

My studio is insanely laggy now on my Mac and I’ve tried all solutions I could find (color settings, turn it off and turn it back on…). This is ridiculous. Revert it now!