We are going to ship first stage of Future is Bright project. This will come with HDR and physically “more correct” render pipeline. There is completely new way of computing neon and bloom, which is more stable, looks nicer and allows for wider glow. There also will be (drum roll) glowing neon all the way down to the lowest quality, it will have lower quality visuals,of course, but will be quite similar to the full one.

So now we want your input on this:
Neon and bloom effects will now be completely coupled and you won’t get one without the other. Take it as a trade off of a new technology and better pipeline. What we would like to know is that if you guys want to have an ability to turn off the neon&bloom effect completely or not. Meaning: without bloom instance, you wont get any neon and bloom effect

To not only tease you guys with words, here is a video:

Can’t wait until the full future is bright is released!

I do like how this looks and it most likely will come in handy for my train game since it uses neon-lit windows that automatically turn on at night; but with the current lighting settings in it, they look a bit too bright and the glow is overly intense.

As for the poll, I didn’t vote yet because I’m still kinda confused on what it exactly means (even after watching the video).

I’m all for it becoming a default feature, with explicit tuning done using the BloomEffect class.

You might have to reformat the poll options or give an explanation of the consequences of each poll entry, I’ve read this through a few times now and I’m still not entirely sure myself.

What we would like to know is that if you guys want to have an ability to turn off the neon&bloom effect completely or not.

Preferably, yes, I would like an option to turn both off entirely and not have any bloom effects at all (at the cost of no neon effects either). I would probably not want there to be any bloom if I don’t have an explicit bloom effect instance. I don’t know what poll option best corresponds with this, but I assume “Neon&Bloom only with Bloom Effect inserted under lighting”.

Really looking forward to this! Especially with designing a game where neon is practically the only source of light and color

Looks amazing!!! I’m really hoping and praying that we can get a neon intensity slider in the future, it’s one of my most wanted features.

Oh wow
I love you this

Not sure which option to pick to let us disable place-wide bloom (hate it, along with motion blur, film grain, etc) but have specific neon instances be glowy

Wouldn’t it be possible to have both separately? Or does the engine not handle that?
This may cause problems. I don’t want to be dependant on bloom in order to gain that neon effect.

I would like to be able to disable bloom (and by extent neon). Bloom looks fine for normal lights, even up to intensity=1:

but bloom caused by the sun looks pretty awful. The following video only goes up to 0.2 intensity – past that, especially at 1, it’s substantially worse:

I think that would be fixed with the new lighting system. Don’t quote me on it, though.

IIRC lighting falls back to current system for low-end devices, so not sure that will be solved completely.

I also hate the effect that bloom has on my game. I would like to have glowing neon without the effects of a bloom object…

At face value, this trade off is not remotely worth it 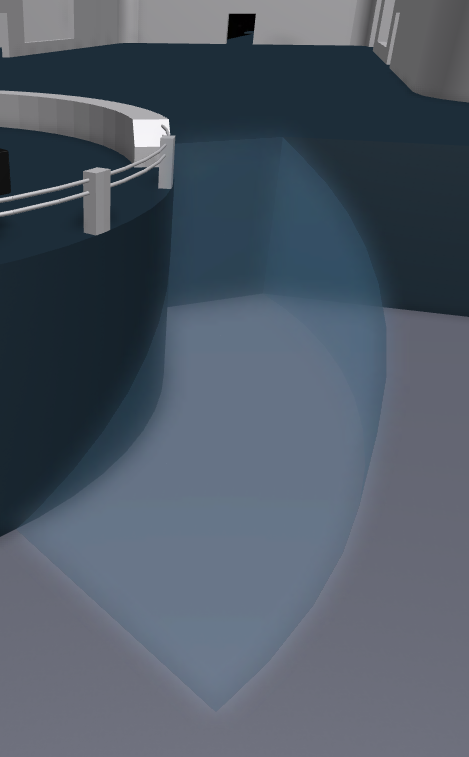 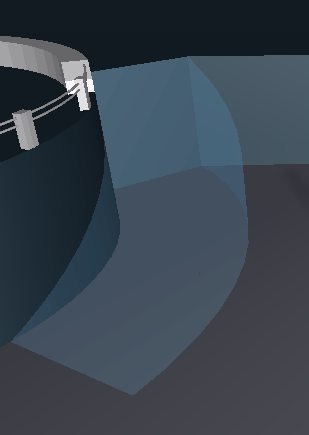 This is probably just a shader bug. They can adjust it to be backwards compatible.

Just checking if I correctly understand the poll options:

I need clarificaion on the implications of each poll option in the same manner others here do. I will not vote until I understand.

I also use the neon glow on black parts, and will be impacted (and sad) if that is no longer possible.

Have to agree with some others on this one. I personally heavily dislike bloom, and being coupled with neon is certainly a disadvantage unless you’re able to adjust the bloom out.

Not every game style asks for Bloom. Please give us more options to stylize our games on how we want to. Isn’t that the goal anyway?