Not at all smooth, but still functional! Playing around with this made me realise how difficult it was to turn the camera while jumping with my preset controls, so in order to get around this I’ve now made the L2 button also act as a jump button. Further down the line I’ll be adding binding so it should be easier for players to change it until it feels just right.
2 Likes
DevAwesomely (Awe) July 28, 2019, 7:42pm #1963 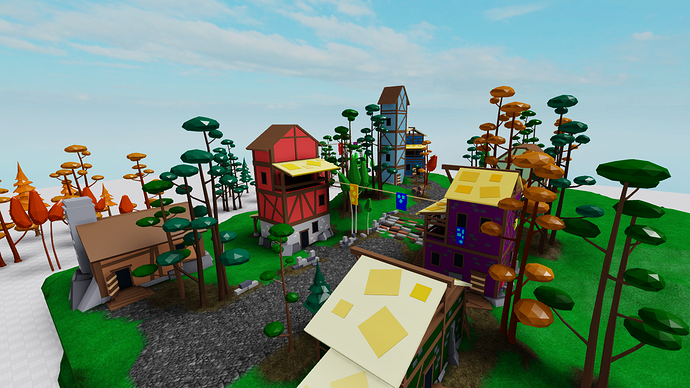 click this to see how rockets are secured, I made the system myself and im excited to see if there are any loopholes. If so, please tell me

I love the comedic look of this trailer.

Not Roblox, but still game dev related: currently working on a decent mod manager for Sims 4 for my bf. Will release it on GitHub when done. It will be Windows only. 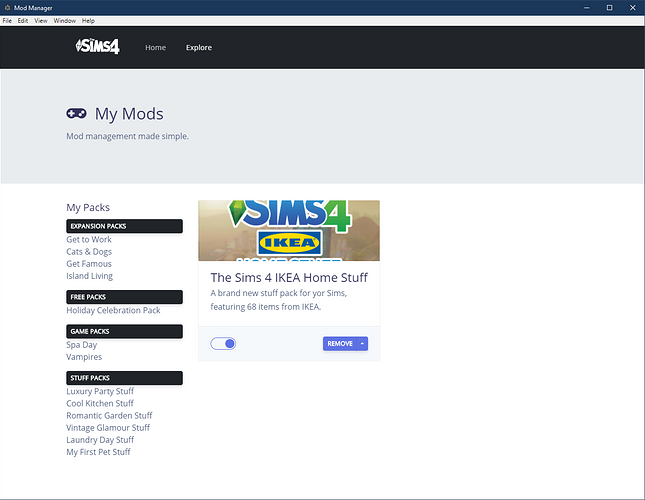 I’m pretty stoked, after many hours of bashing my head against my keyboard I finally figured out a decent pipeline for converting asset store characters into custom rigs, and then importing those animated rigs into roblox. For someone with not much animating talent I think this will be a huge boost to productivity.

For anyone looking to do this themselves, this is a great place to start :Blender rig exporter/animation importer

I haven’t been able to get importing rigs working 100%, so I build the rig in roblox and then import that to blender.

Very cute, what asset store is this?

Unity, but pretty much any model that uses a single texture and doesn’t rely too heavily on cloth / deforming animation should work on Roblox.

The team and I brought in a new airport and put in a couple of aircraft to see how it all would look. We were very impressed with the end result! 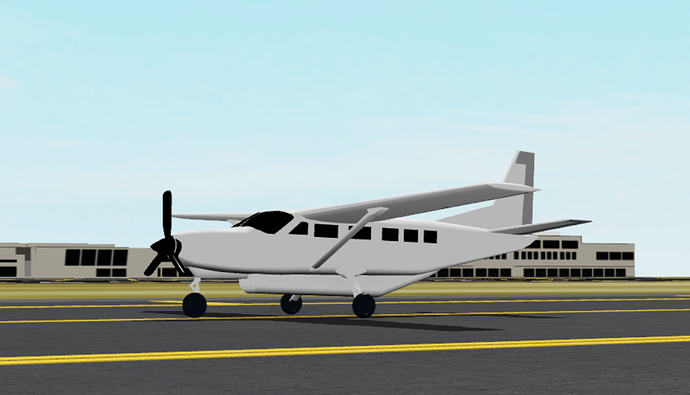 I can’t decide if I should be proud of this 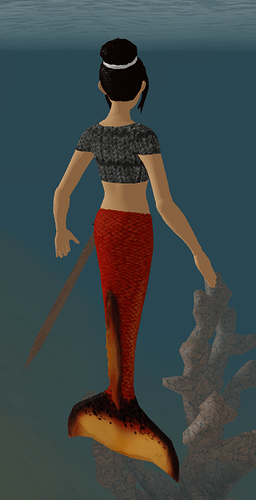 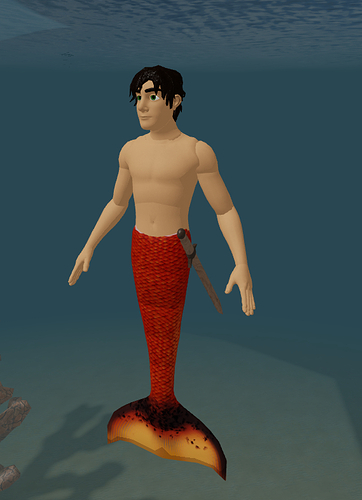 Looks neat! Something like a belt or a plant or something around the waistlines would probably help the visual transition from skin to scale.

uncanny valley achieved for the second image at least

Final results of a showcase I’ve been working on. 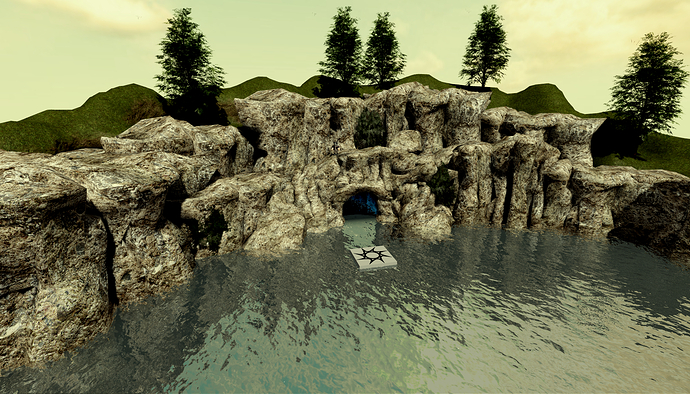 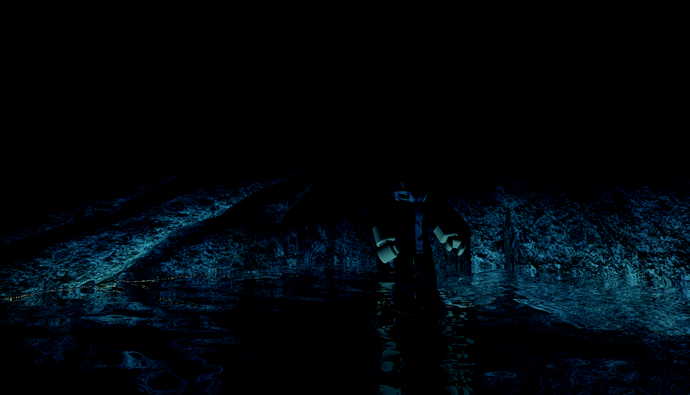 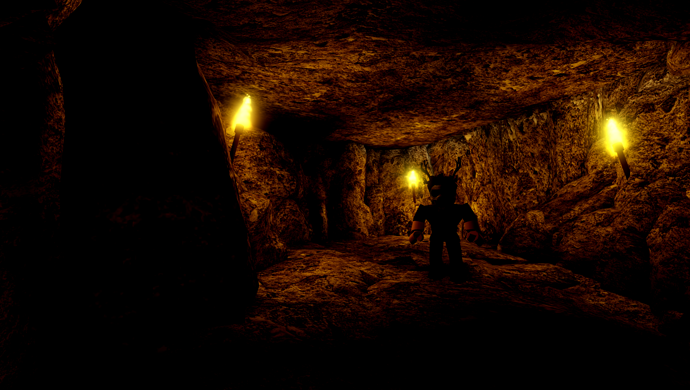 Looks really cool. Of what i can see in the pictures maybe you could add some more variants of trees so it isn’t the same trees everywhere

I’ve been writing a code framework that allows the creation of custom Enums, DataTypes, Libraries, and Services (with extensibility for other object formats available). Featuring identical behavior and access syntax to those in the Roblox API.

Since the core of the framework is now complete, I’ve begun writing a Studio Plugin to smooth out the workflow. And I’m writing it with the framework! I love cyclic productivity.

Looks pretty cool actually!
However, I think there should be a smoother transition from the torso to the tail part like ScriptOn said. Honestly a big fan of your realistic character models.

Wrote a BSP (Binary space partitioning) dungeon generator for my game, outputs as an array so I can easily rebuild it as pre-built wall segments. Still gotta do some work on making it how I want but im happy with the results so far. 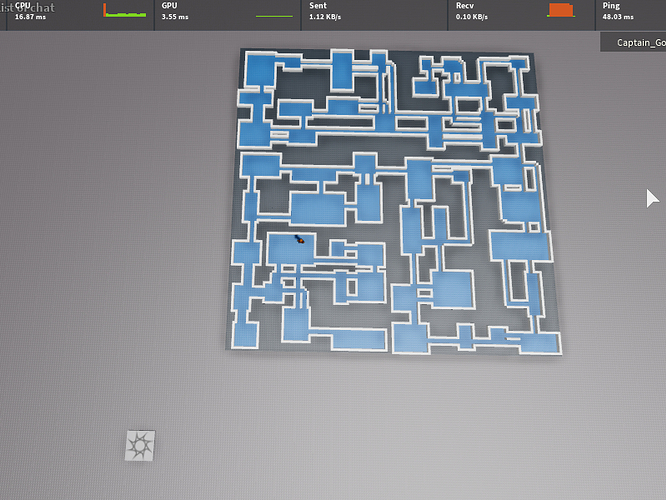 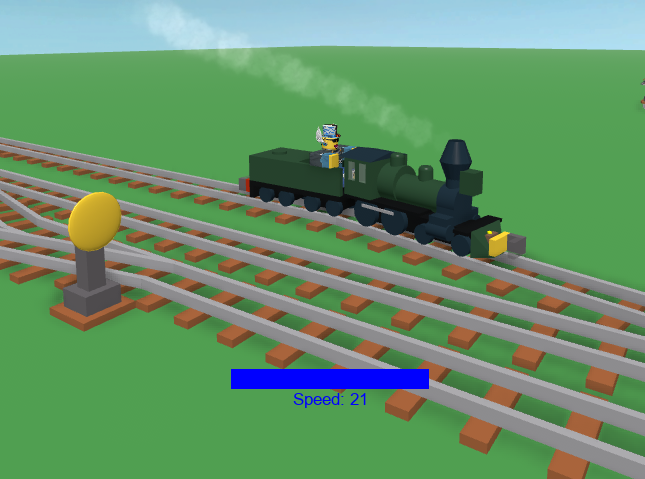 Some of you will remember this GUI

Actually bringing so many memory’s one of my very first games I played on Roblox back in 2009 was a train driving game. Amazing work making it look back then :)))