Haven’t used Illustrator in sooo long, but here’s something I made today. Still got a lot to improve on but I can definitely see that I’m getting better (: 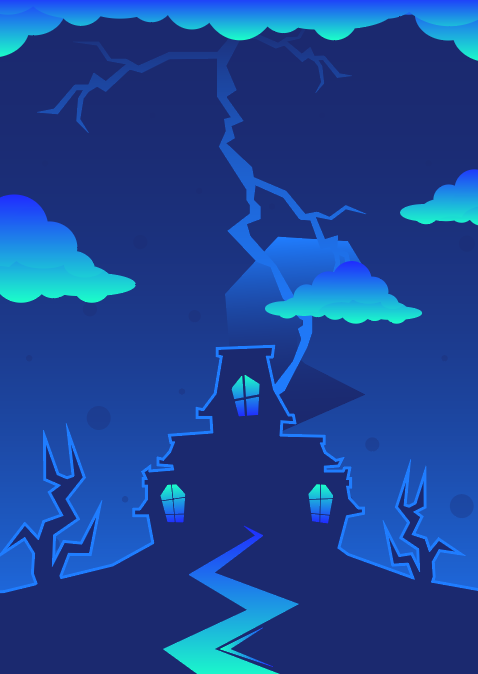 Asset marketplace. Will provide things that I know the Roblox one will not like analytics and support for selling for real money, etc.

Working on a simple (and very efficient) custom collider that exposes things we all wish roblox would during collisions: angle of impact, impact location, and impact velocity.

As a result, I can use these 3 variables to make impacts more… fun

It looks awesome! Are you planning on releasing it?

WIP Marionette Worktable for a showcase 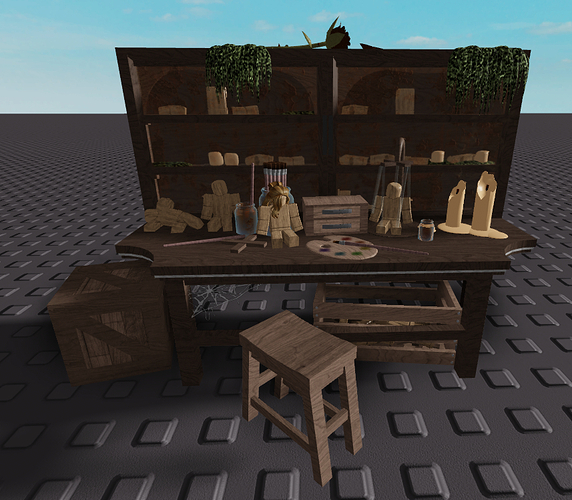 Some stuff for a survival game

this could be extremely useful for more accurate damage simulations, especially with vehicles 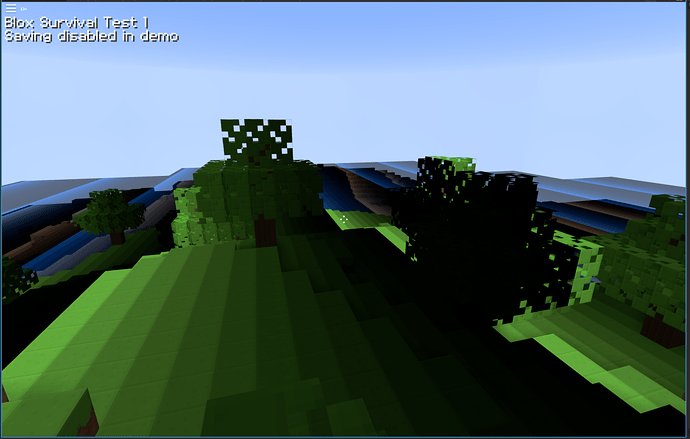 Dabbled with Substance at the insistence of @GuestCapone and this was the outcome.
(Took a good while though.)

Currently finishing a weapon inspired by the Ragnarok blade, still working on colouring and textures. All brick, fingers crossed done by the end of this year.

Finally got direct sky light working with cubic chunks in Blox! It’s really tricky working around problems like not being able to guarantee the existence of everything above and below you, but I figured out how to do it reliably 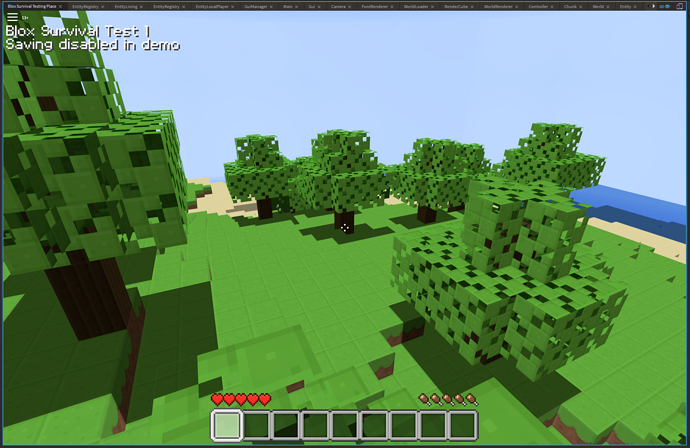 Just got some gun physics done 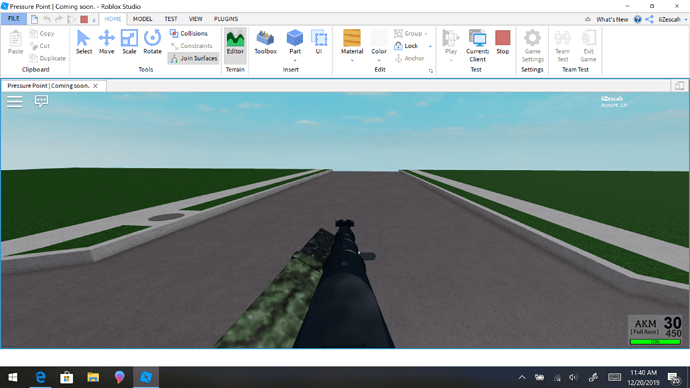 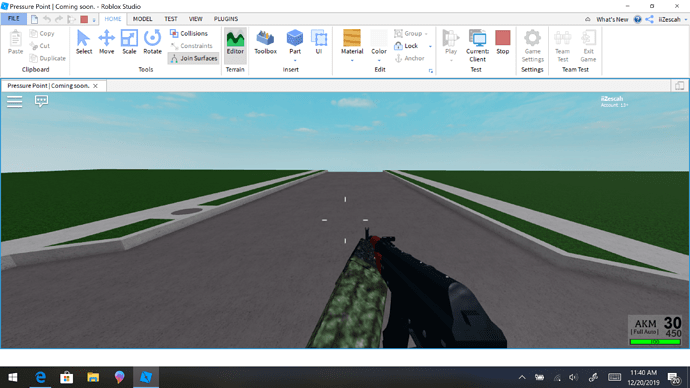 Almost finished with my Connect 4 clone!!

After a temporary moment of insanity and some insanely counterintuitive algorithm work, I managed to get indirect sky lighting working performantly in Blox! The game feels a lot more polished already; 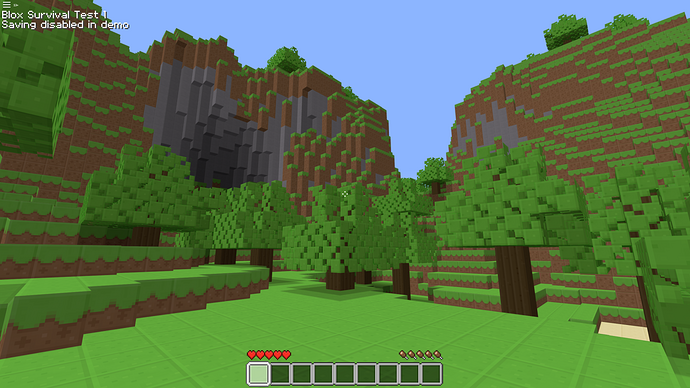 Some people might wonder why exactly I opted to build my own lighting system instead of using Roblox’s in-built lighting engine. Here’s some the reasons I chose to instead make my own system:

Ah, “It’s the most, beautiful time, of the year!” once again. Festivity items added! 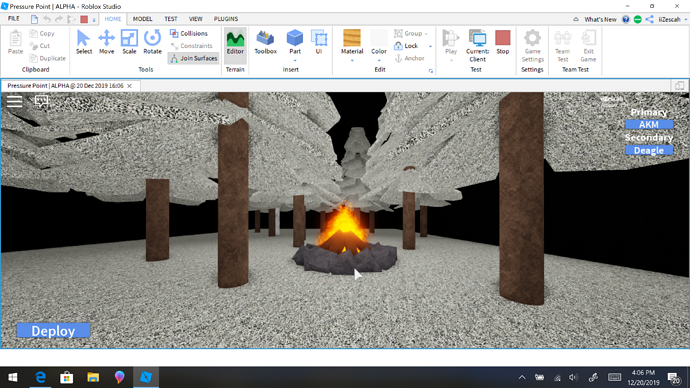 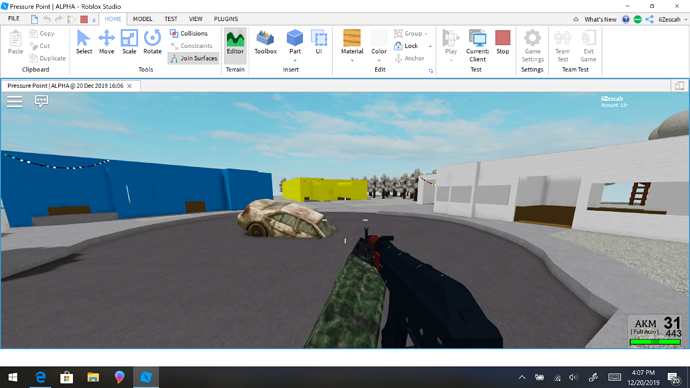 It was a really cool experience

I smell some Half Life audio effects in there 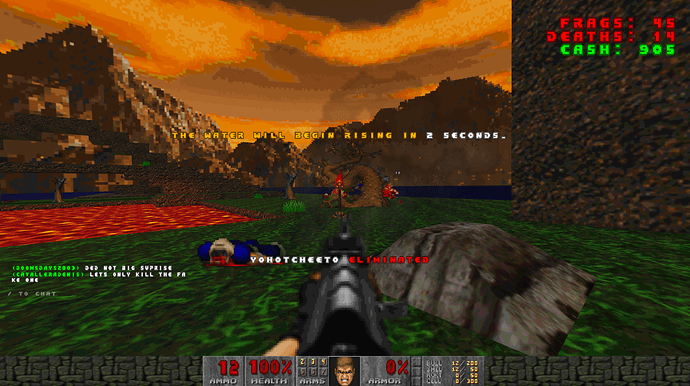 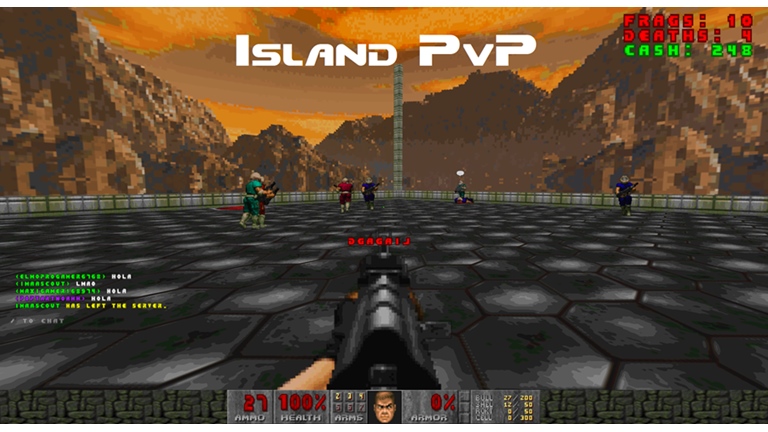