I’m Currently working on a Tycoon 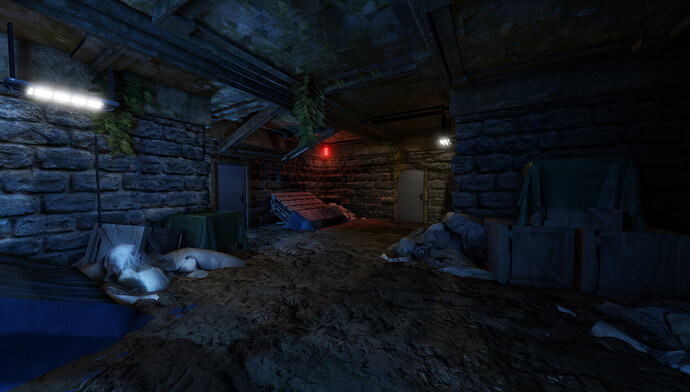 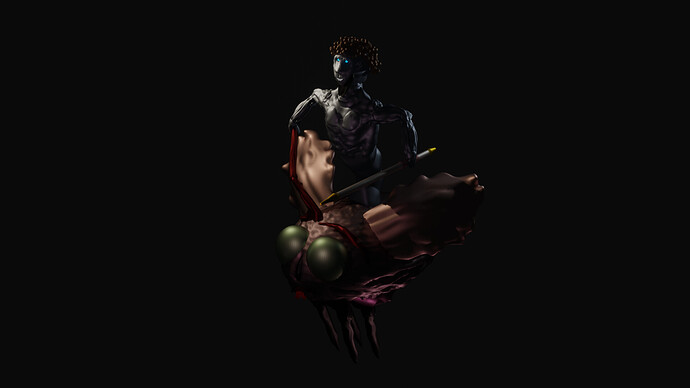 Very good for your first sculpture. Can you show us how it looks when imported in Roblox?

After like 2 hours of fumbling trying to import calculations from Desmos onto Lua, I made a graph that’s able to plot my cars’ horsepower/torque curves (originally modeled on Desmos) on Roblox. All made possible by boatbomber’s graph module. 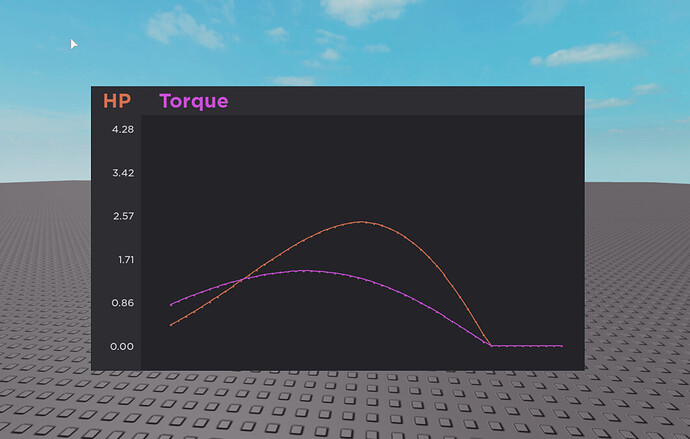 This is going to be incredibly useful to display in the car shop, and especially useful when my planned update for detailed car customization and tuning gets released. It’d be cool to look at the graph change in real time as you upgrade/tune

I am currently working on my music skills. Please give me feedback!

This is just a beat pattern, it could be fitted with a vast range of other sounds, but that’s subjective. Anyways, the pattern sounds like any common loops or beat sequencer.

Yes i know it is lacking in other sounds and it does consist of common loops. Thank you very much for your feedback it was my first project that I have completed.

I had no inspiration, I’ve just started building and putting together some assets

It’s using the new Future technology of FIB beta, which isn’t available yet, sadly. But here’s the link!
https://www.roblox.com/games/5029600117/The-Mist

Contract terminated, this is now available.

That kind of looks like a Pennsylvania T1 train

All the zombies were spawned at once, but no, the ballistas are only targeting the closest enemies. Because the game is 3D and towers need eye contact with zombies, ballistas on walls cannot reach the bottom of the wall. Ballistas on the ground (you cannot see it here, because I didn’t place any) can reach zombies that are touching them. This results in unique base design such as this one where I place four turrets on the outskirts of the base to get the stranglers up against the main base’s walls.

Me and a couple of friends are working on an SCP game. Thanks to roblox’s mesh deformation, I don’t have to separate every joint now (thank you roblox very much). I will not show the characters, but I’ll show some of the environnements.
The only role we are missing is a scripter (if you are willing to help please message me lol). 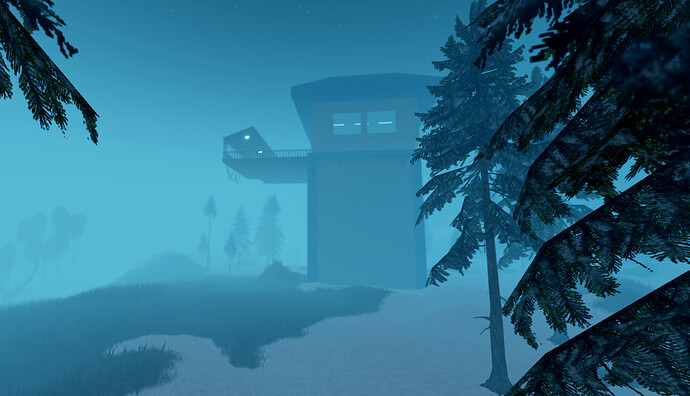 I’ve just been having fun creating high-performance low processing physics in Roblox. Basically, just client-sided physics that are still mimicked on the server but look smoother than the default physics which can get bogged down by roblox’s server sided tasks. Below is my spring system I’m still optimizing. And below that is a time-based physics system, time can be moved forward, backward, stopped, or predicted (newton’s laws not that cool ;-;). I love me some physics games. Other than that just goofing off.

The First Ship to this map lol

Offended in Australian., it’s an SAR 520 Class to be exact.

To be fair, it’s wasn’t a bad comparison