I am working on my showcase 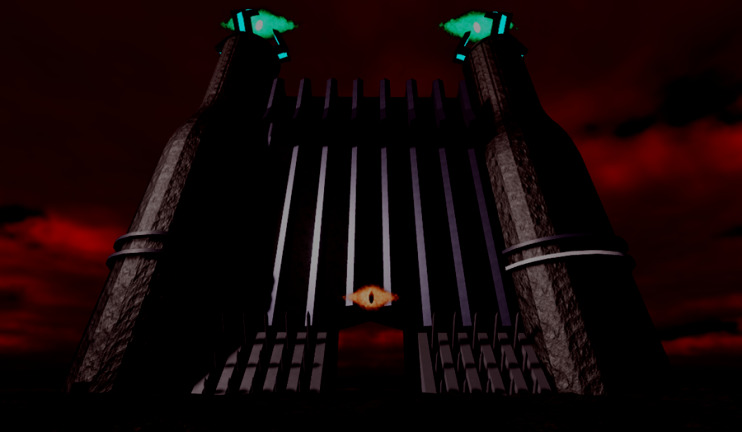 feel free to ask any questions 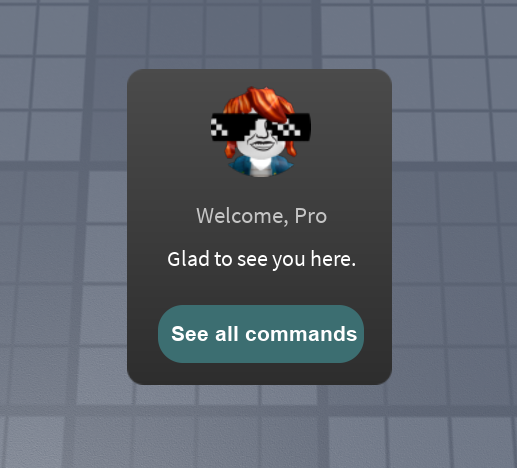 Whipped up some medieval stuff recently. 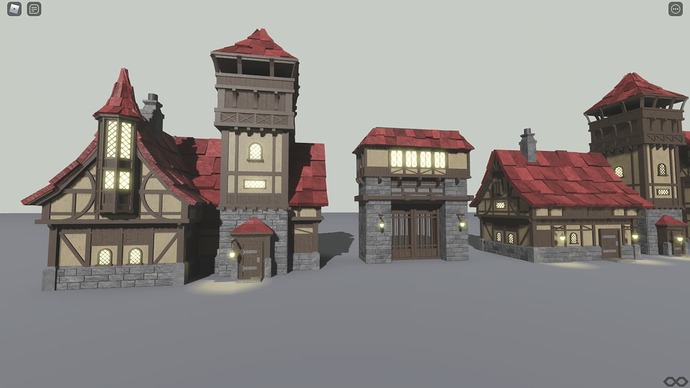 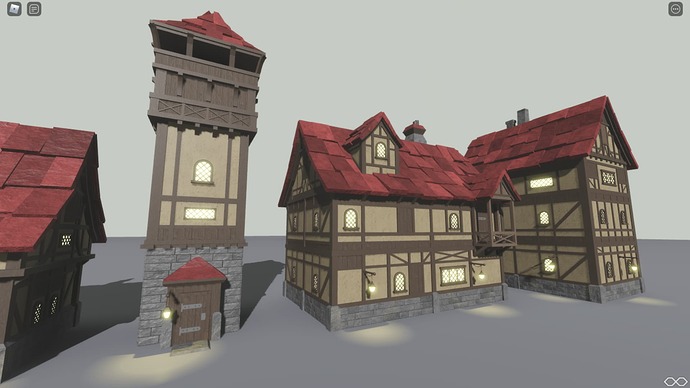 I made this game: Clock's Difficulty Chart Obby HARD - Roblox 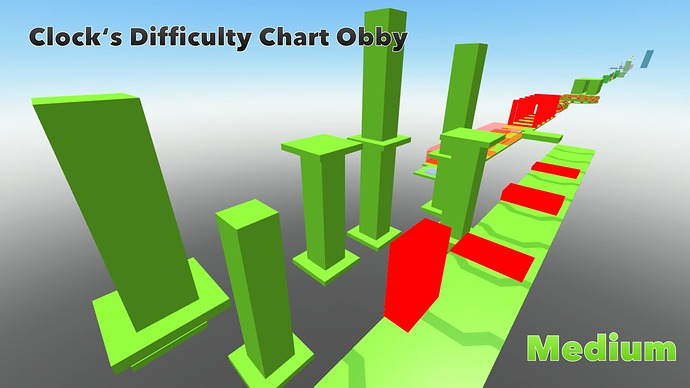 Here is the story of my game:
I have developed a game with my friend. An Obby. It was bad, but my friend and I worked on the game until it got better.

One day I decided to change the name from “Hard Obby” to “Clock’s Difficulty Chart Obby HARD”, and from that day on the game was visited about 35 times a day because it appeared in search. We knew that players would not be satisfied with the obby at this point, and we worked hard on the game for three days. We added about 60 stages during that time and then we released the expanded Obby.

I remember reworking the whole UI so many times until my friend and I were satisfied. Now the UI looks clean and I only redo parts of it (like the store).

We are currently experiencing the best time of our game. Since the 3-day Roblox shutdown, our game is growing very fast. On Saturdays, the game is visited almost twice as often as on weekdays.

This December is currently our best month with over 90000 visits in one month!

Basically, every topic I created is related to our game

Im currently working on this:

Its a Capture the Flag game thats not close to being finished, but I’m determined to get it finished. If you join it right now you’ll see an barely anything because I’ve been only working on the scripts and not much of the builds. It needs alot of work on building but I unfortunately can’t afford to pay anyone to build for me.

Everything I’ve done can be seen here:

A Flagged Capture Official Update Log and Credit List Current Roadmap Latest Update Log There will probably be one more Update Log after the one below, before I release game as a beta. My priorities right now are Improving the Shop UI, adding more Starter Tools, more benefits for the VIP Gamepass, Kill For Cash will the rest of the the weapons and smal…

I had another one that was based on the Roblox Capture the Flag Template but it was full of free models so I decided to make one from scratch. I mostly used the template for increasing my skills in scripting. I discontinued my progress on it once I felt like I was ready for starting from scratch.

This is the discontinued game link:

Capture the Flag but better!

Check out Capture the Flag but better!. It’s one of the millions of unique, user-generated 3D experiences created on Roblox. Premium Members get Half Off on Gear Prices in the Shop!

If you have any advice to improve my game, please do so by PMing me.

Edit: I’m aware that the tool shop isn’t working. I’m working on a fix for that.

Suggestions so far that I’ve taken into process: 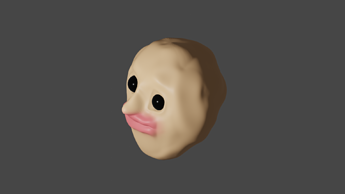 I have been working on a new Dungeon Runner game and experimenting with the free Roblox assets.

Doing more abstract things this year and just trying to work on myself as a developer. I have a bad habbit of going to documentaries to look for an example and use it without remembering how to do so independently 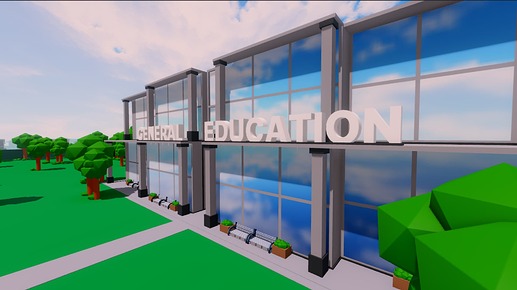 I’ve been working on another international EMU commuter train for my game since last fall. This train type is called the X’trapolis 100 and based on the ones still in service in Chile. I’ll eventually plan on doing its Australian counterpart later on. Still in heavy WIP, but it’s been coming along nicely as each detail part is added over time. 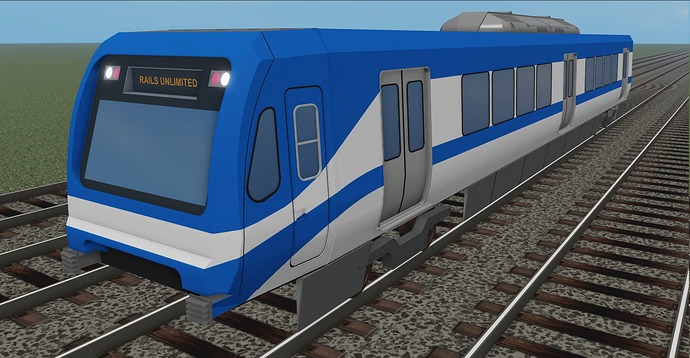 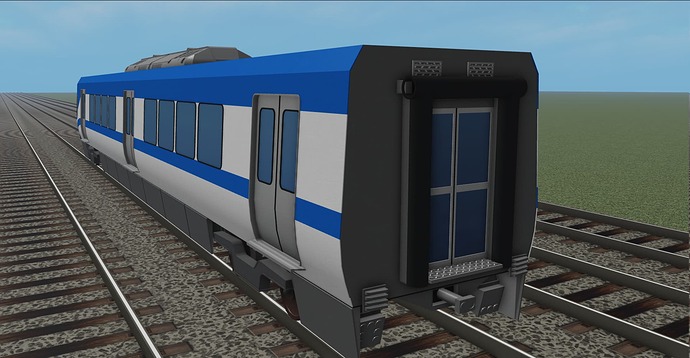 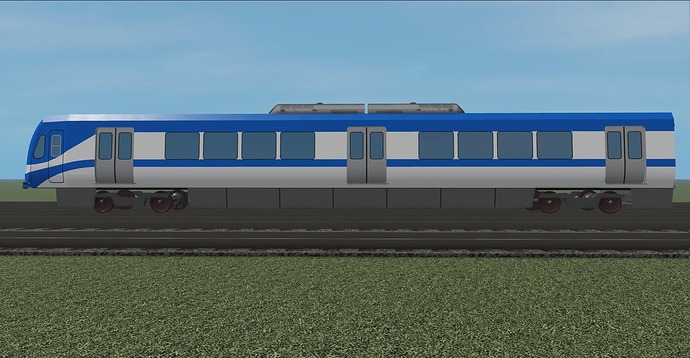 Kicking off the new year with some western models haha.

Godspeed. I loved that game as a kid.

Currently just making a PvE game test as a side project, trying to learn how to make round based games. I’m more of a scripter than a builder so the map and enemy designs are extremely simplistic.
I’m still working on it, so this is not the finished product.
If you want to check it out, here’s the link: 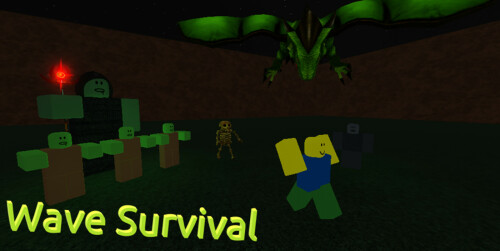 Check out Wave Survival. It’s one of the millions of unique, user-generated 3D experiences created on Roblox. Fight multiple waves of custom and unique enemies and earn points to spend on upgrades! There is an in-game tutorial and monster guide that...

(Hopefully I can begin to make better games in the near future!)

This is an original soundtrack (main menu theme) for an Attack on Titan project called Retake. 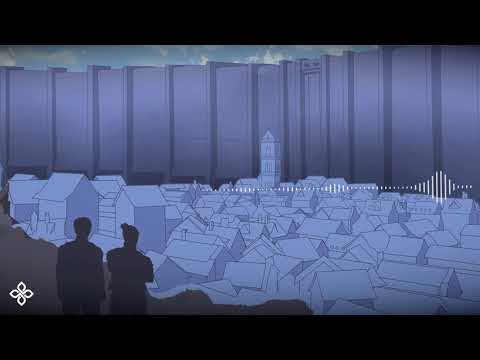 what i’m currently working on is the gun shop and the bank for my game. neither have been finished just yet, but i’ll send two pictures of the bank: 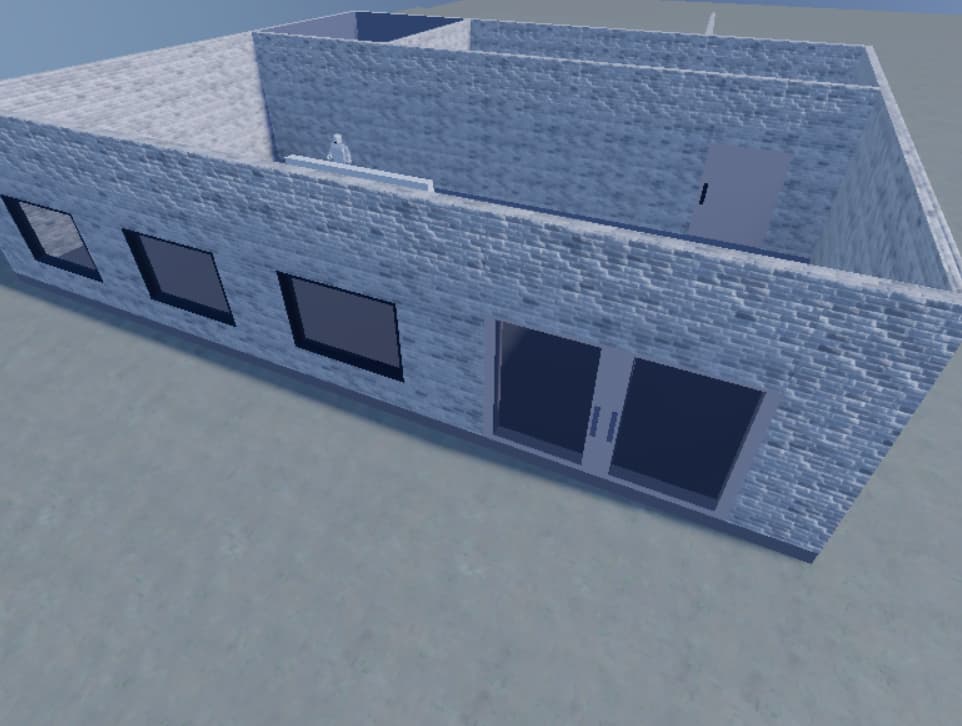 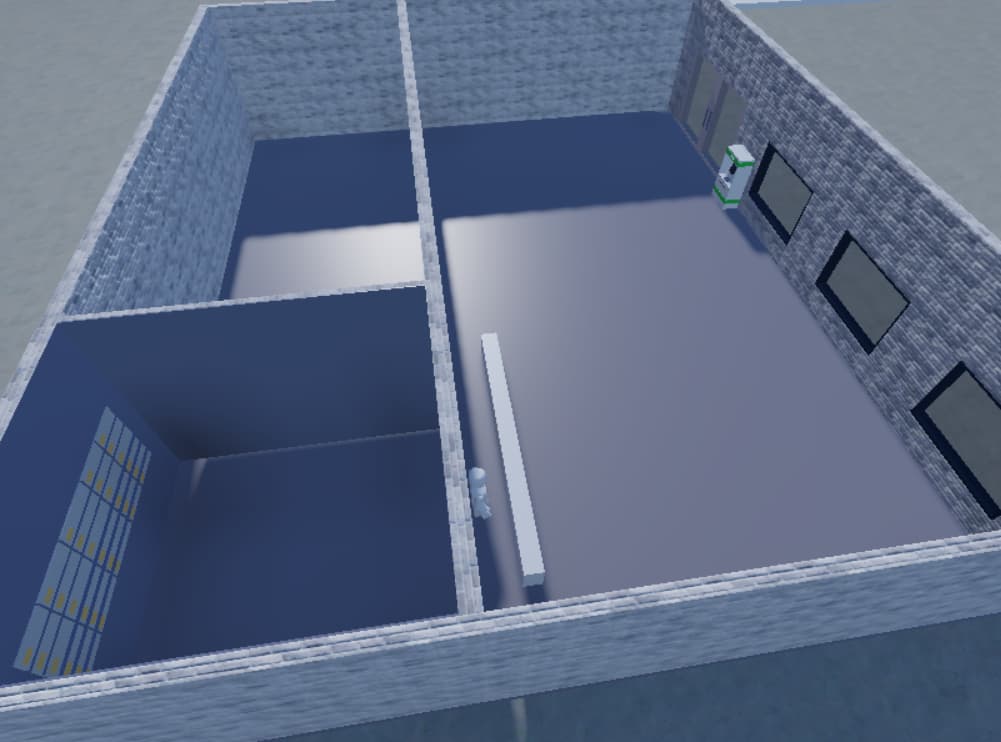 For an Attack on Titan game called Attack on Titan: Retake, everything is possible on Roblox as long as you put all your effort and mind into it. People will tend to call Roblox a “lego” game and not high quality which you can always prove them wrong by putting in more effort, it doesn’t have to look simplistic anymore… 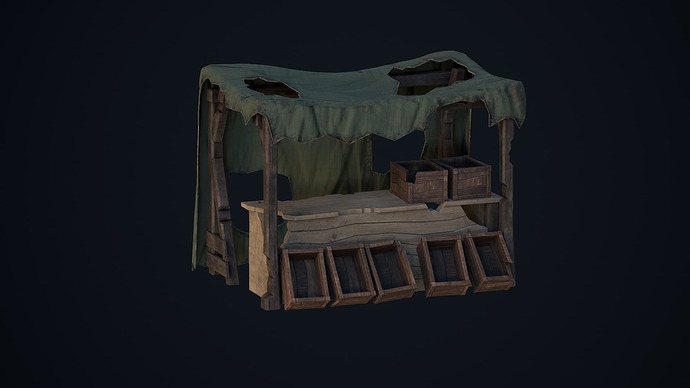 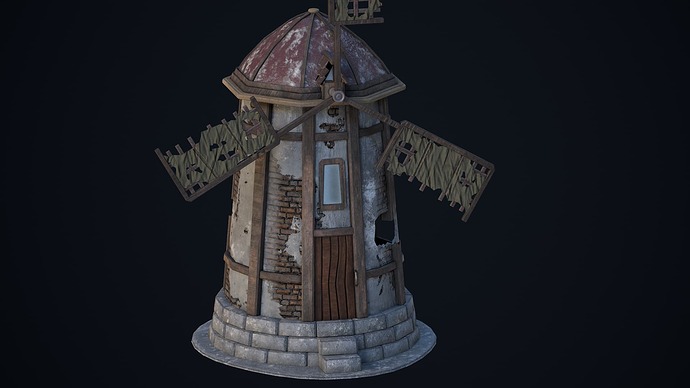 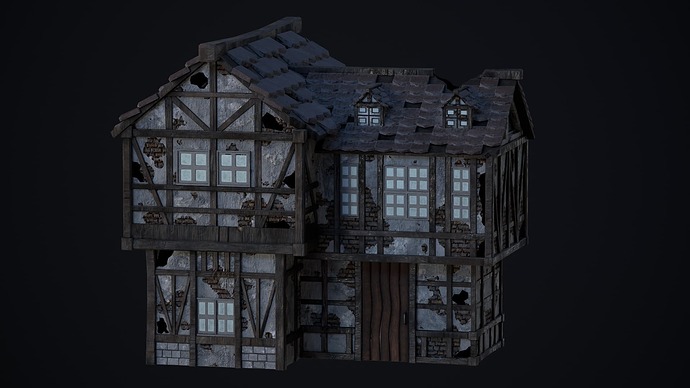 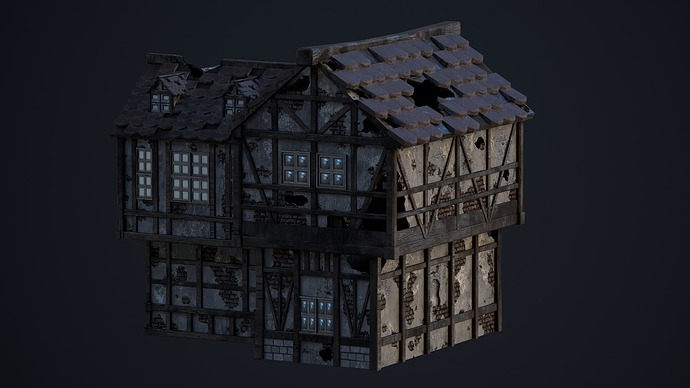 You can look at the post above for details, this is a flare gun used to shoot out flares to communicate via the signal colours. It was most commonly used in expeditions within the anime itself. Likes are appreciated! 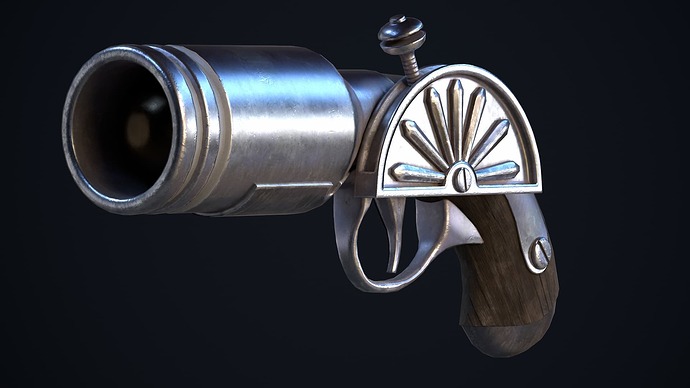 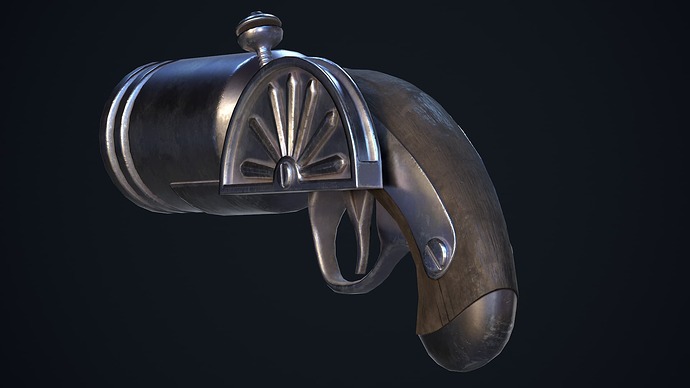 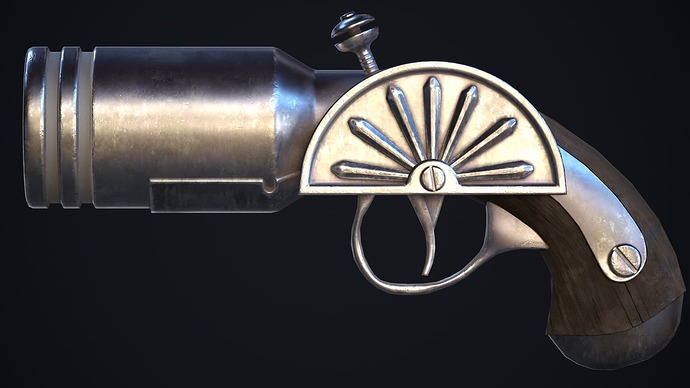 Here’s some animations for the same Attack on Titan game made by our developers!
This also uses mesh deformation instead of following the typical splitting head into two parts.