Thank you! The build was made using bricks and some reference pictures, but had I known about grease pen I probably would’ve used it as a better alternative. c:

Coffee and food render, I think I’m really starting to get materials down now! (as usual click on picture for better quality) 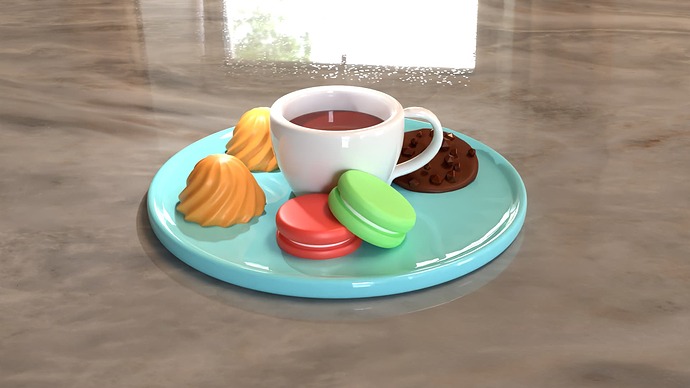 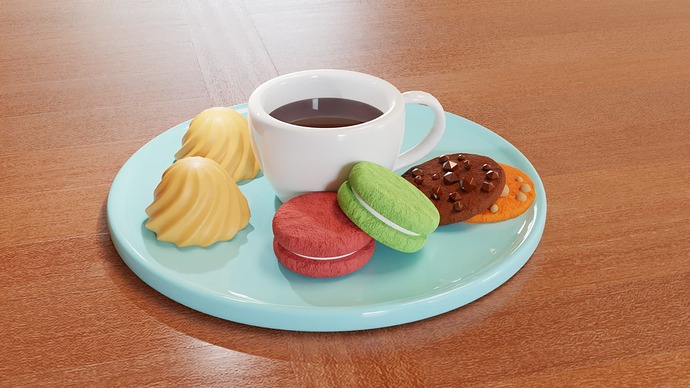 That looks awesome!! I feel like that would be a lot of fun. I do have one recommendation though. If players get one of the cubes stuck in the corner, it could be quite annoying trying to get it out. Maybe add some kinda of curve to the corners so players can always get behind the cubes?

Sorry if that’s a bit confusing

Oops… sorry about that. 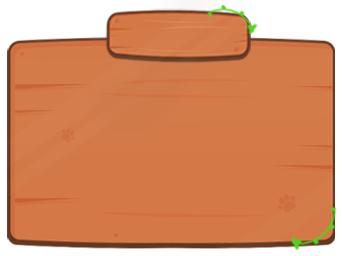 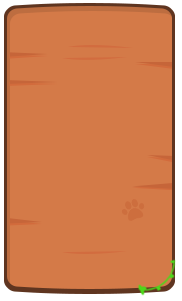 technically above and below ig

Had a recent burst of inspiration so I decided to work a little more on one of my derelict showcases: 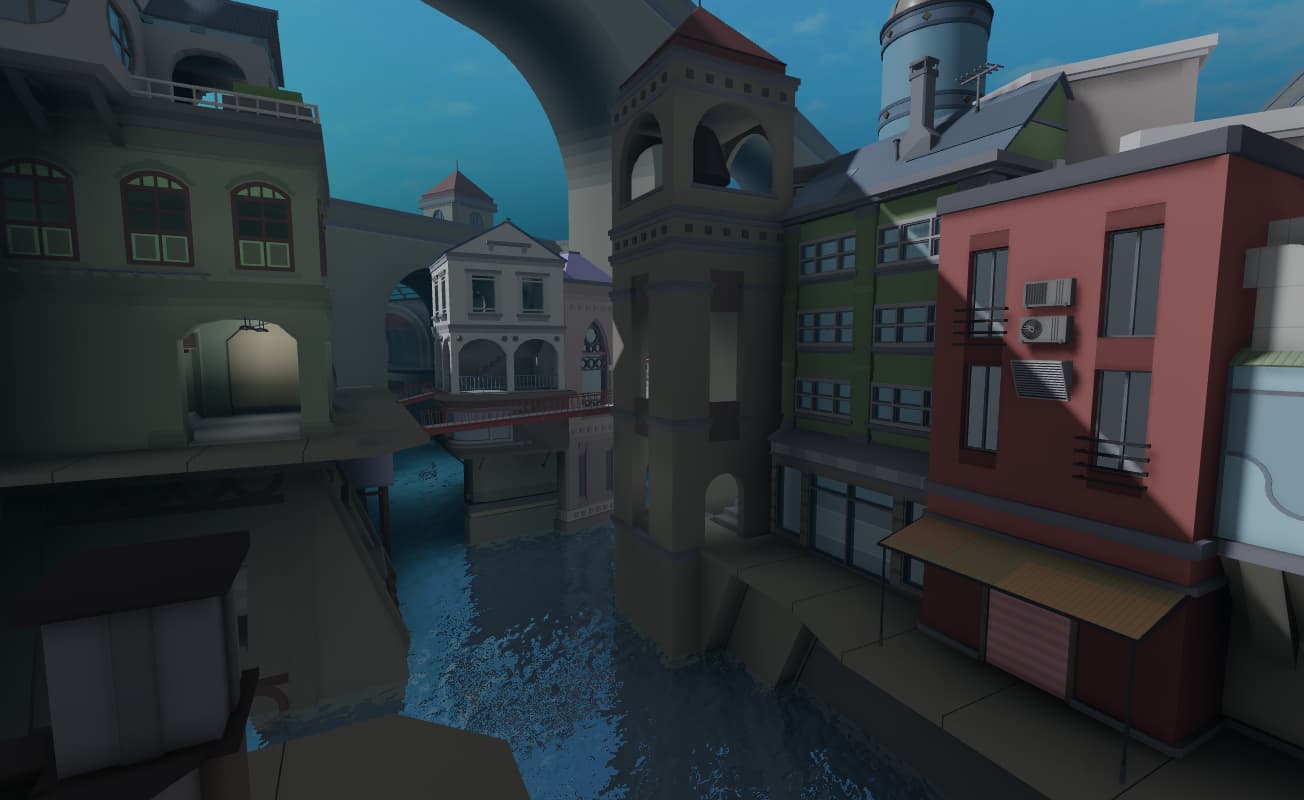 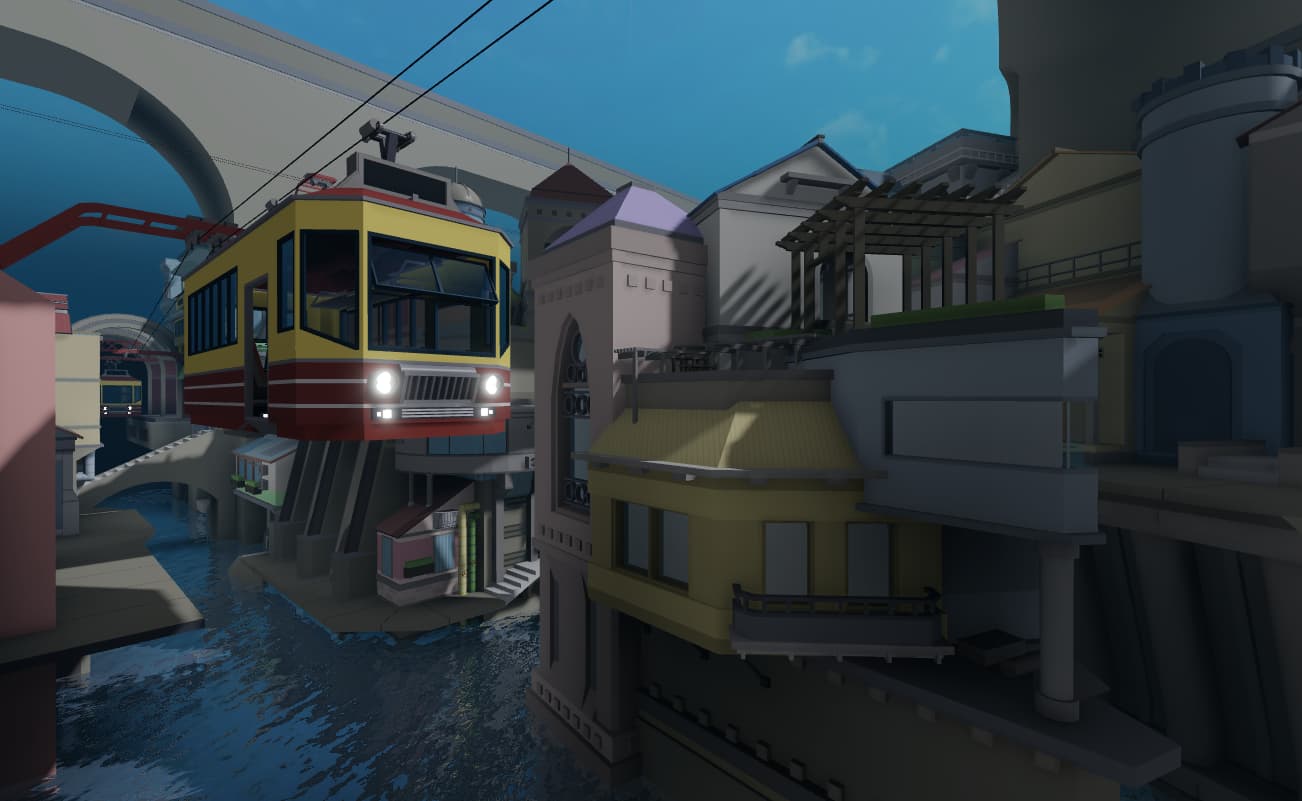 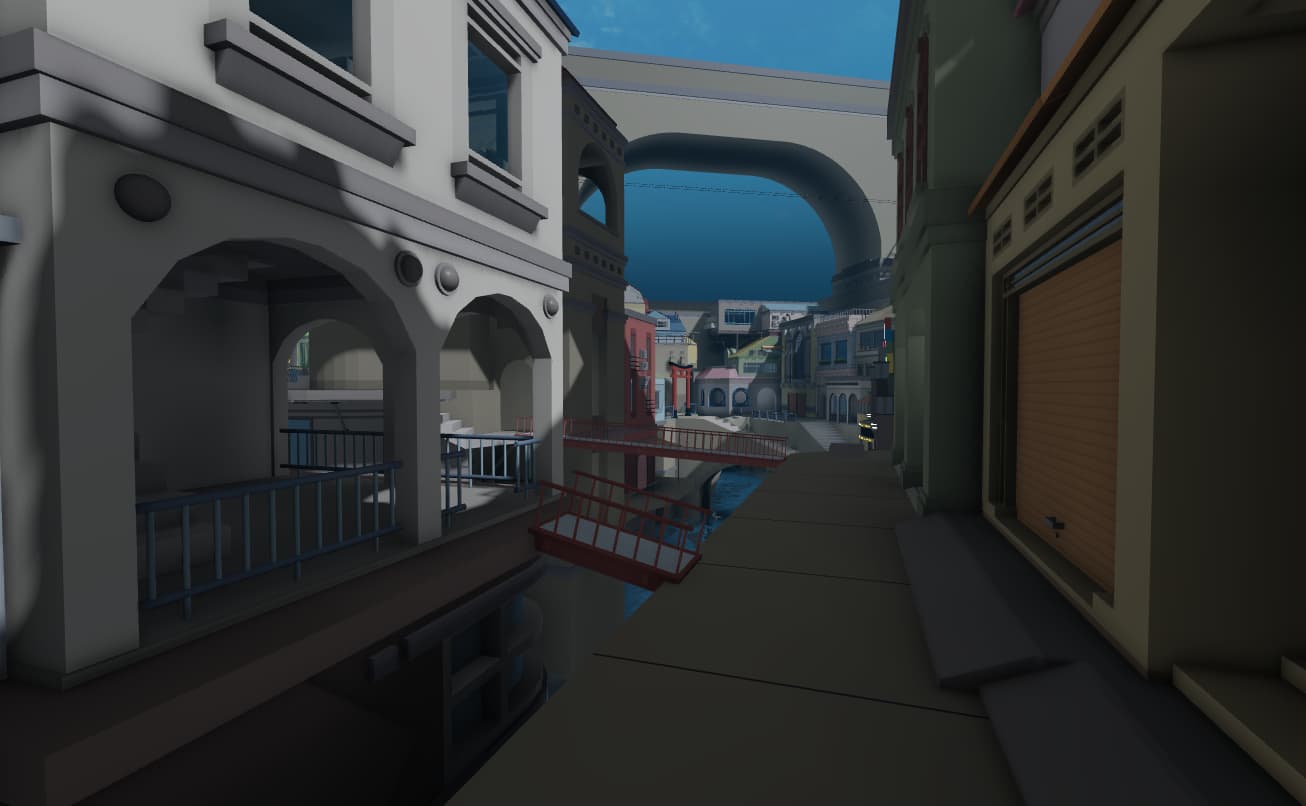 Nice genius looks cool
But the neon thing is a part or a texture?

A showcase where the camera is set to a specific place. 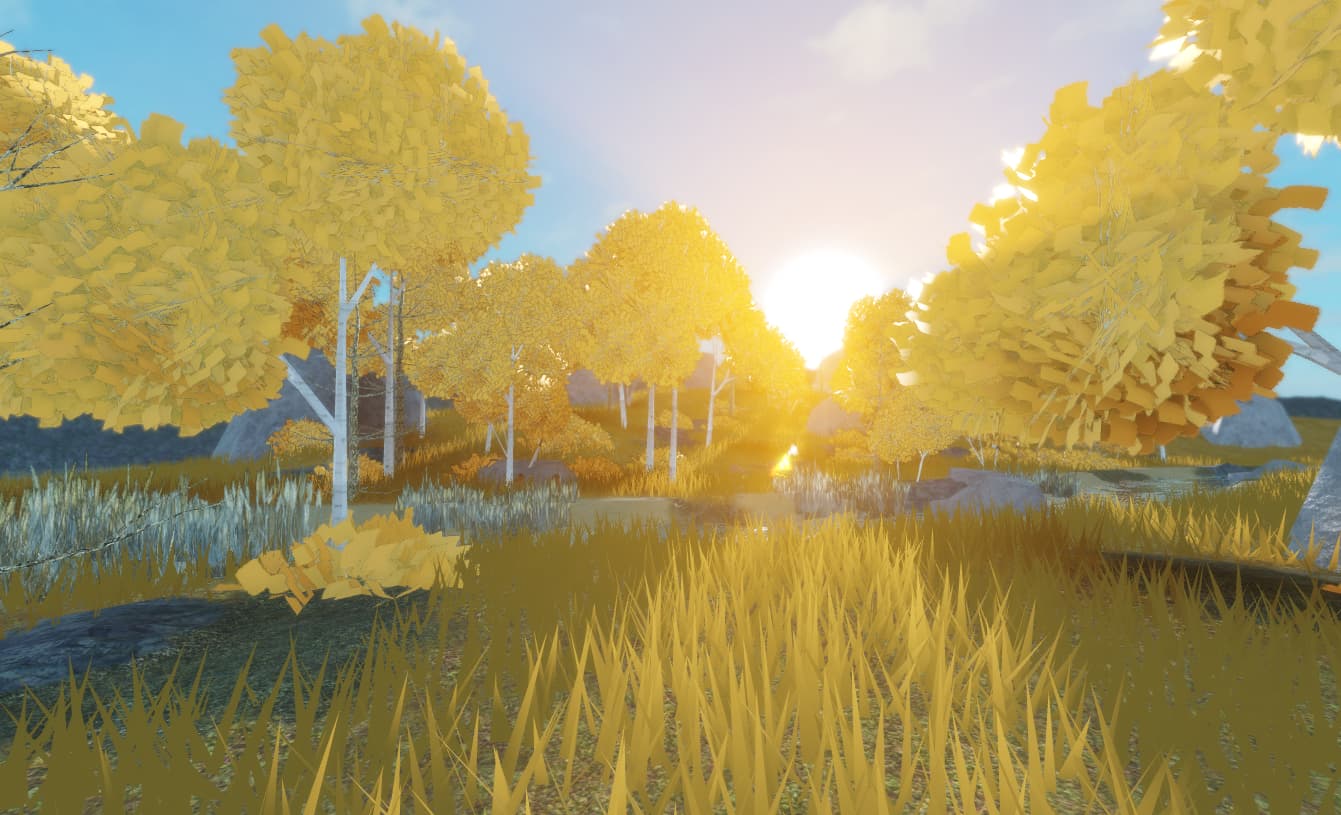 Hey developers! @Mysterious8805 commissioned me to make him a watermark, and I would love some feedback! I will be opening commissions soon, so if you would like to hire me, feel free to send me a message and I’ll contact you when I’m available! Program(s) used: Blender/Photoshop Time taken: 3 hours Thanks in advance for your feedback! Attached is the finished product. [image] [image] 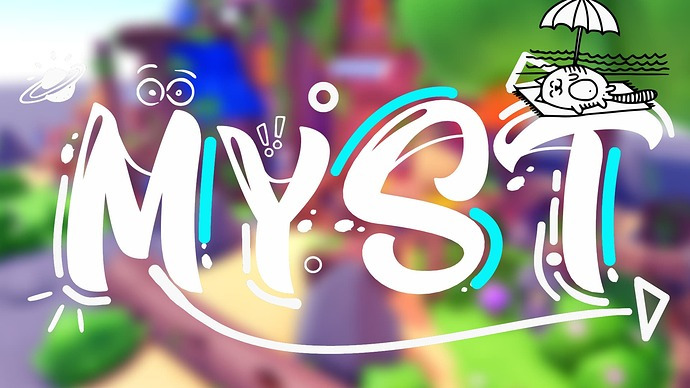 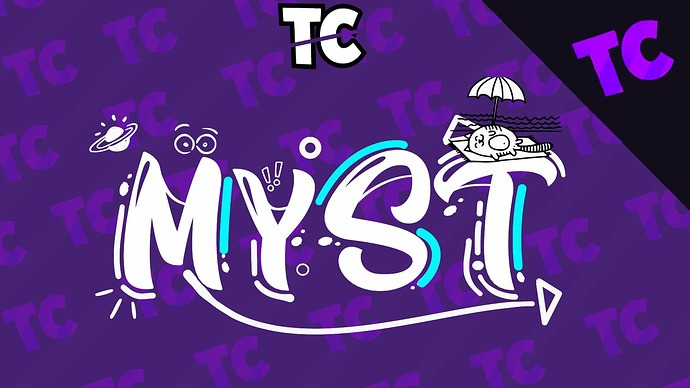 Hey Developers! I have made many posts in waywoc already this year, so I decided to put them all in one post! I will include the Original post and pictures for each one, and update this every time I post something new! ALL POSTS LABELED “DropHills” ARE BY THE EXTREMELY TALENTED @lolo535555! PLEASE, SHOW SOME LOVE BY FOLLOWING HIM ON TWITTER : https://twitter.com/lolo5355555

The neon thing is a part with a texture that moves.

Guess I’ll post what I’ve just recently finished. This is an “Uchigatana”, basically a lower quality katana intended for ashigaru during Feudal Japan’s Sengoku Jidai period. (allthough katana used to be called uchigatana so there isn’t really a distinguishing difference)

Created this for a commission. 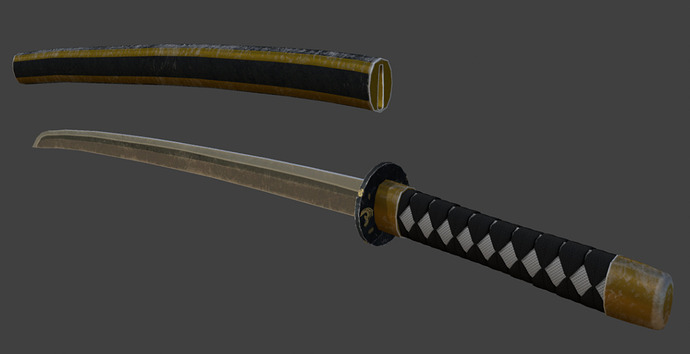 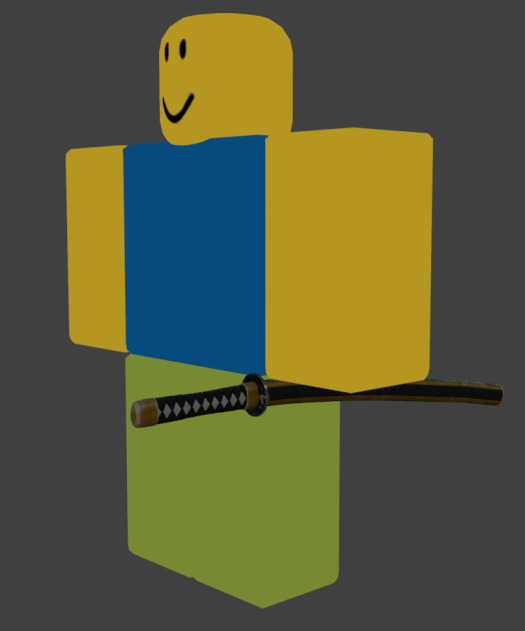 Not really much to do in the OS yet, but I decided to let people mess around with the bare bone GUI for feedback. So make sure to give me some feedback! 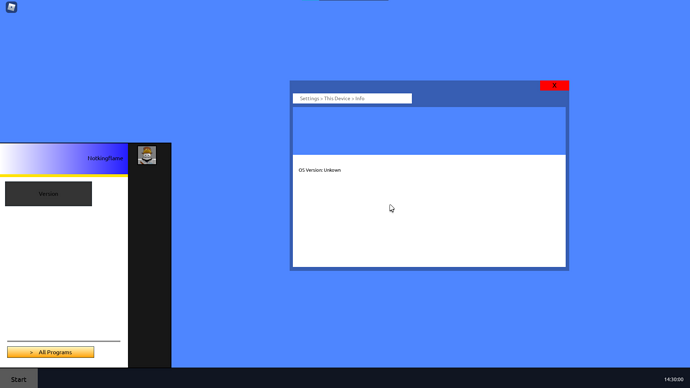 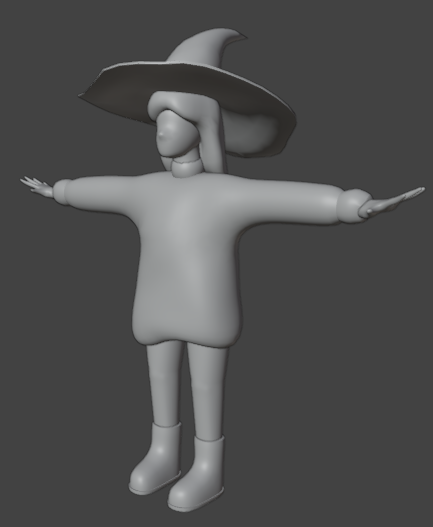 Kaoç is an open world sandbox game set in a satirical near future (2027) Brazil that I’ve been working on since August of 2021.

I’ve been aiming to create a large, beautiful and varied open world full of detail, funny satirical brands and more. After a few months, the amount of progress I’ve done is massive. I’ve changed the artstyle to an 80’s City Pop painting inspired style with a decent amount of detail.

The state of Kaoç is now larger than games like GTA Vice City and has 3 cities, based on iconic Brazilian cities:

The City Of Kaoç, based on Rio De Janeiro

(Kahuna Beach, based on Copacabana Beach) 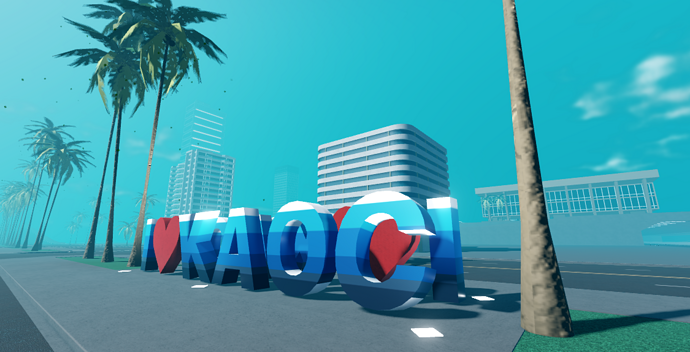 Dragão, based on Sao Paulo and some other cities

(District based on Liberdade, which is by the way the world’s largest Japantown!)

(Large view from a fictional pier)

and Baía Dourada, based on Brasília

(Bridge based on the Juscelino Kubitschek bridge

(A large view of Baia Dourada)

That’s not all. You’ll also be able to go in the jungles outside the city and see some stunning views. Vegetation has been overhauled to look more detailed and to be easier on the eyes.

But that’s still not everything! Here are some of the interiors you’ll be able to check out during your perfectly legal trip across the state.

(Novan, Based on a McDonald’s in Liberdade) 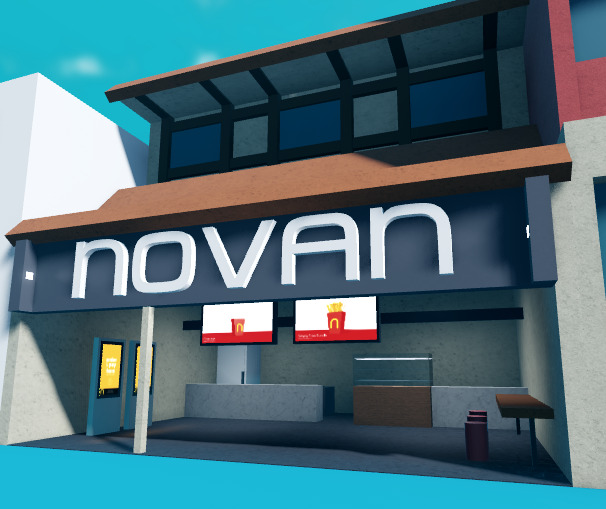 All of this is in a single map and runs well, even on mobile devices thanks to LODs and StreamingEnabled.

I’m proud of my work, and I’m hoping I can finish this game soon. You can join the game’s Discord server if you want to ask any questions or want to see some work in progress content.

i promise this is for something really important 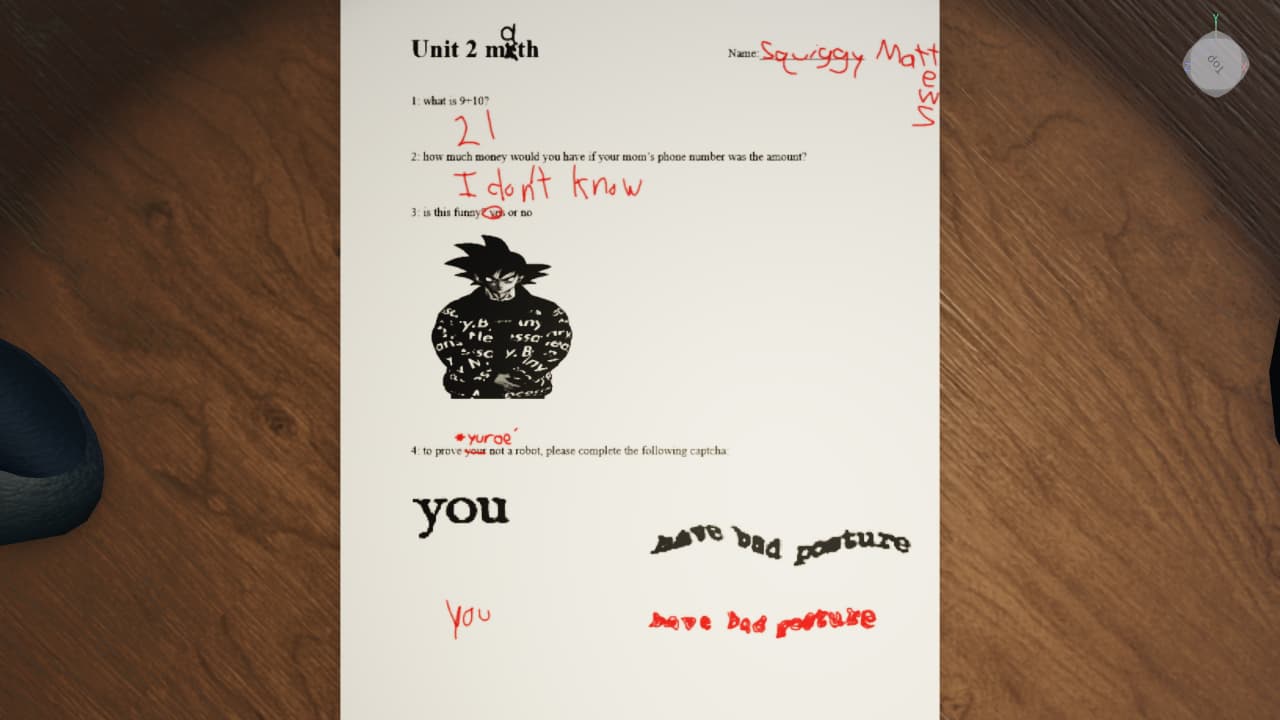 finally decided to pick an animation to do, starring two friends and a conflict that starts small and escalates to great heights 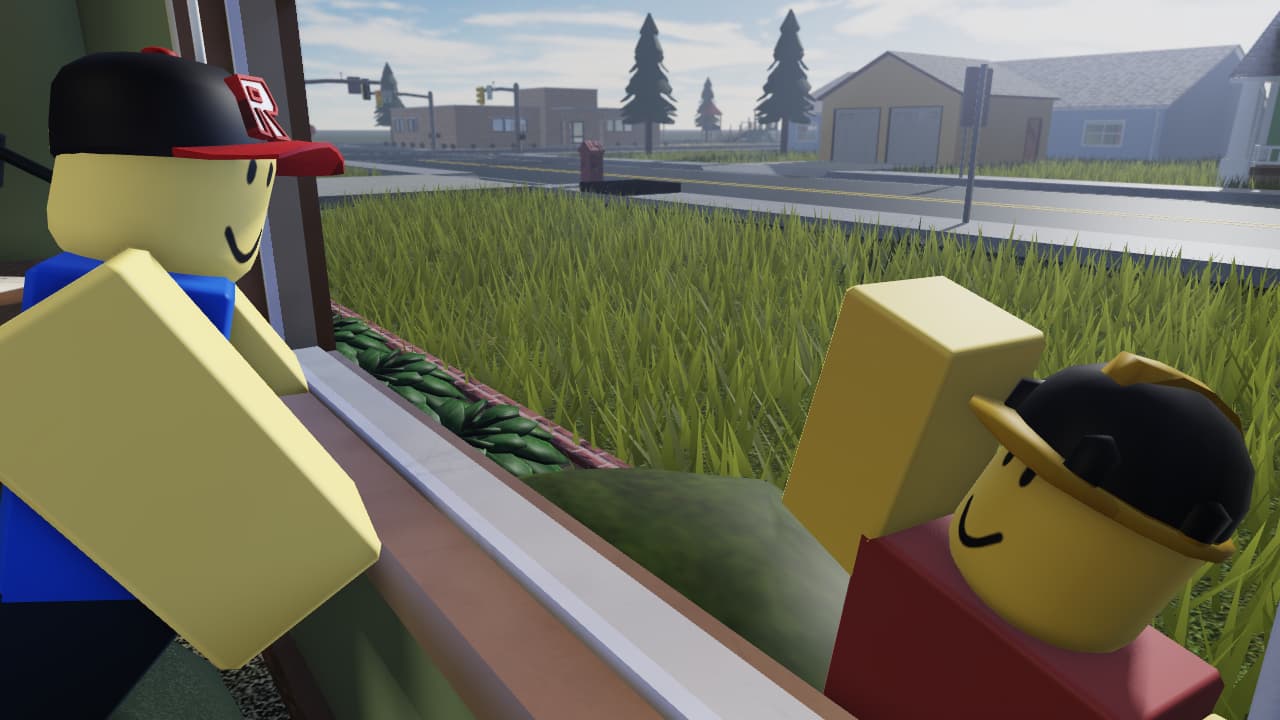 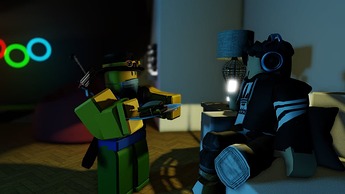