I’m sorry for late replies. It’s sad that you we’re banned for an unknown reason. I just wanted to say good luck.

How do I make it where you have to hold right-click to scope and not just click? Also, how do I remove all the workspace doors, and “Breach” doors without breaking the script?

Nah it’s alright. But hey thanks for remembering me haha.

If there’s anything, feel free to reach out.

Is it possible with ACS 1.7.5 to make a custom anti-teamkill, so that the cops, ems, firefighter can’t hit eachother. but the civilians could hit eachother. is there a script or tutorial?

What does 1 equate to on the armor protection thing? I want to know because I am thinking about changing some armor stats and the stats are protects = 300 but I don’t know what the scale for lowering would be.

Does this support mobile or do I need to customize it for that? 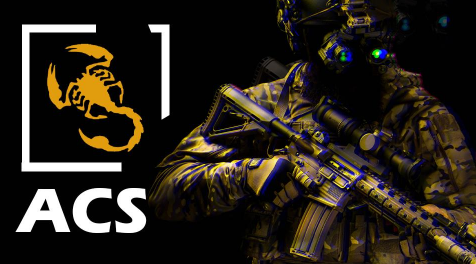 ACS is a First Person Combat System [Free] that was created by @00scorpion00 and @dusek_br along with a bit of limited help from some awesome community members periodically. Our company specializes in providing users with a high quality gun engine which can be used in their awesome creations. Many communities have been using ACS as their first choice, may it be a small community or a large one, we cater to everyone’s needs!

1. What are some of ACS’ cool features?

As a leading FPS Gun Engine on Roblox, we have complied a few popular and notable features of ACS which are stated below:

ACS is currently free for everyone thus it can be found in the Roblox toolbox. Do note that you are getting the real ACS and not a modded version that may contain harmful viruses or backdoors that may affect your game.

3. What version is ACS currently on?

4. I require further help, how can I get assistance?

You are highly suggested to join our Roblox group in order to gain access to our communications server on Discord.

This shall conclude this document, if you still require help then be sure to comment below and we will make sure to get back to you as soon as possible or to avail more help please join our Discord Server to get professional assistance or some cool releases by trusted developers or maybe just make some friends.

Hey bro can you help my camera is clipping through the guns and I cant see the rear sight on some guns is there anyway to stop it doing that? Wasn’t sure if it was an ACS issue or roblox. I attached an image i dont remember this happening before and i have narrowed the issue down to the roblox cam, but still know anyway to fix this? 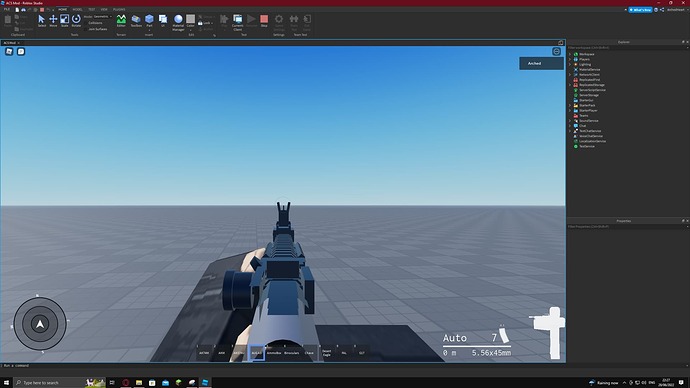 Really good system, but in other shooters if you stand closely to a wall your gun is still not glitching into the wall, with this system the gun is in the wall.

Can you please fix this?

I’ve been having a lot of issue with the bolts in ACS 2.0.1. Here’s a picture of what I mean.
Once I fire the gun the bolt goes like this 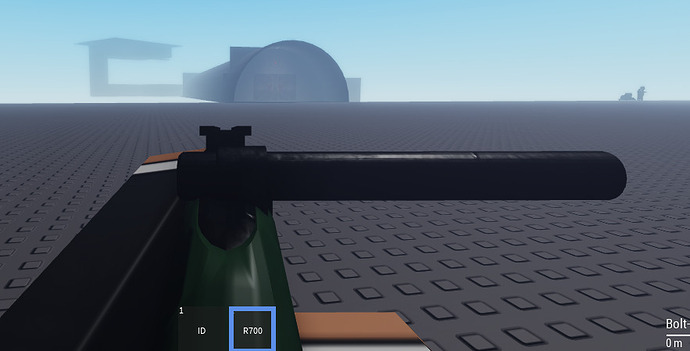 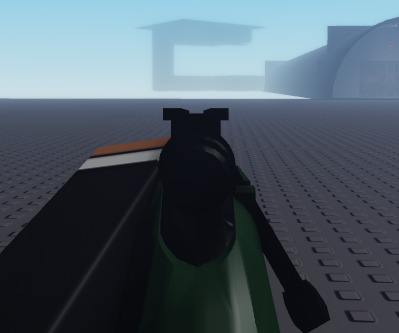 EDIT: It seems to depend on the rotation of the gun model in ReplicatedStorage. Any idea why

Does anyone know if this has Xbox support?

It Does have xbox support …

I tryed it and ACS does not have Xbox support

I play with my Xbox friend a bit are you sure its set up properly?

I think you need to animate using cframe