Adopt Me is missing from popular sort

On mobile and on desktop (potentially other platforms as well), our game Adopt Me! (and potentially other games) is missing from the popular sort. I’ve tested on my Samsung Galaxy S10 and on Chrome on Windows 10.

Its back for me 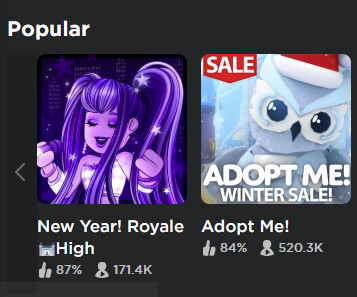 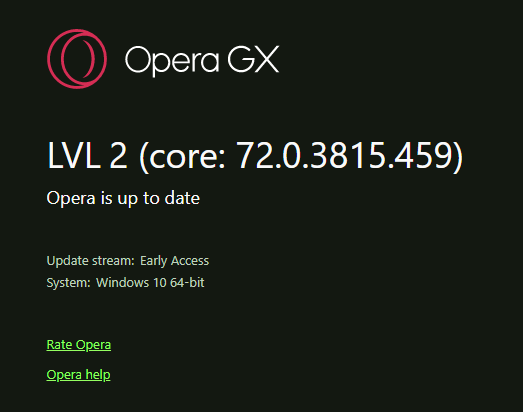 Mine is there:
OS: iPhone 11
Browser: Roblox App 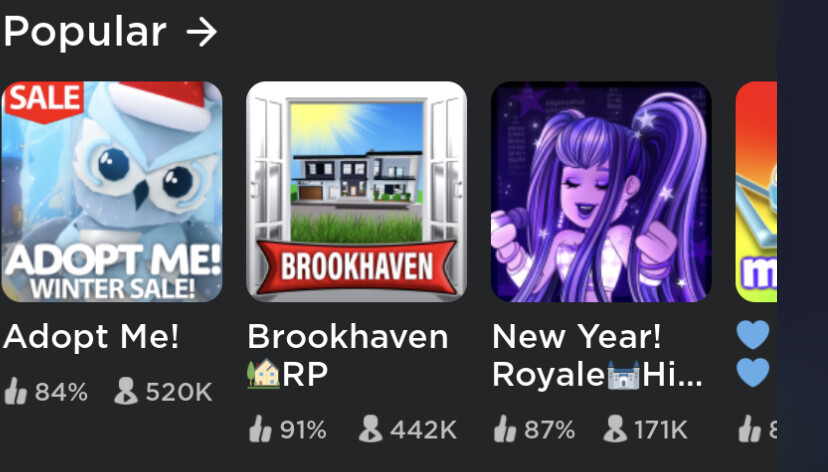 However, It isn’t showing up on the safari browser on iPhone 11

Adopt me shows on my popular sort, im also using chrome on windows 10

edit: it is gone now

this bug is wierd cause now adopt me is back

Royale High isnt missing for me, but I refreshed and adopt me is missing now. This is a really weird bug.

i am on Mac and i see Royal high and Adopt me without any bugs.
@NewFissy but i suggest reporting to Roblox as this may happen to other games
Also i am on Chrome 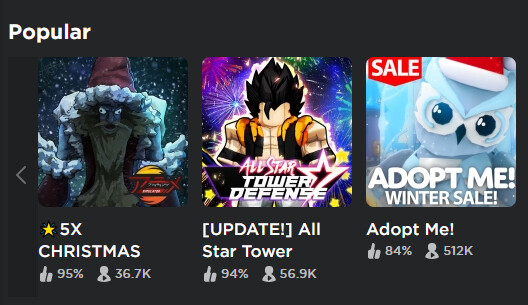 Adopt Me is still there for me, seems like your having the same issue that @Planet3arth had:

Game does not show up in game's page or search?

Other people could see the game, but not the owner.

I actually noticed that too. It disappeared for ~30 mins. Its now visible again.

We’re checking it out, thanks for the report.

But yea it’s missing for me as well

Thanks everyone for testing on your personal devices! I really appreciate it

It’s there for me

Although Royal High is missing.

I’m not able to replicate this. I still see all games that should be there (I think)

On Google Pixel 5, latest version of the Roblox App

Same issue happening here. It seems to be an issue with Roblox positioning stuff on the sort rn. [for example Murder Mystery has less players than Brookhaven but is higher on the sort] 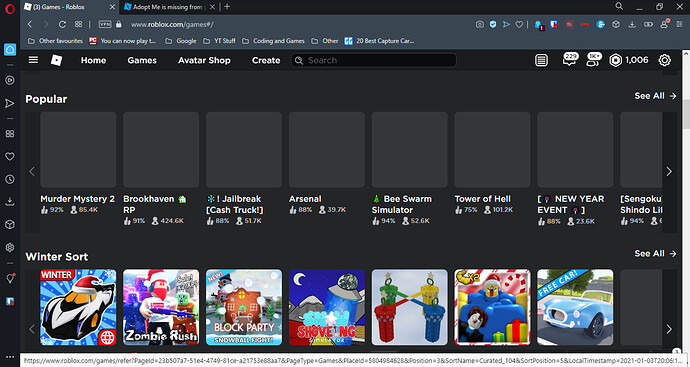 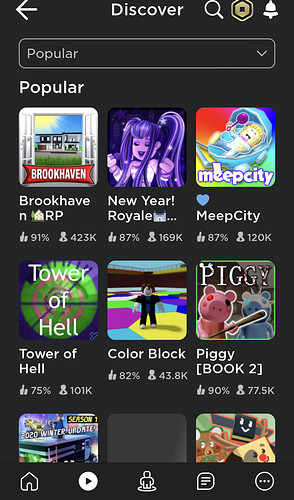 I can’t find Adopt Me at all.

I’m having an issue that is potentially related to this. When going to check the servers of a game, 75% of the time Roblox says there are no active servers! After refreshing a few times, it shows the servers finally. Very obviously, there are actually servers that Roblox is refusing to display. Maybe the “algorithm” that puts games on the popular sort is affected because the number of servers/players in the game were registered as 0?