Demo scene rendered using the engine, can be found in the place file below. 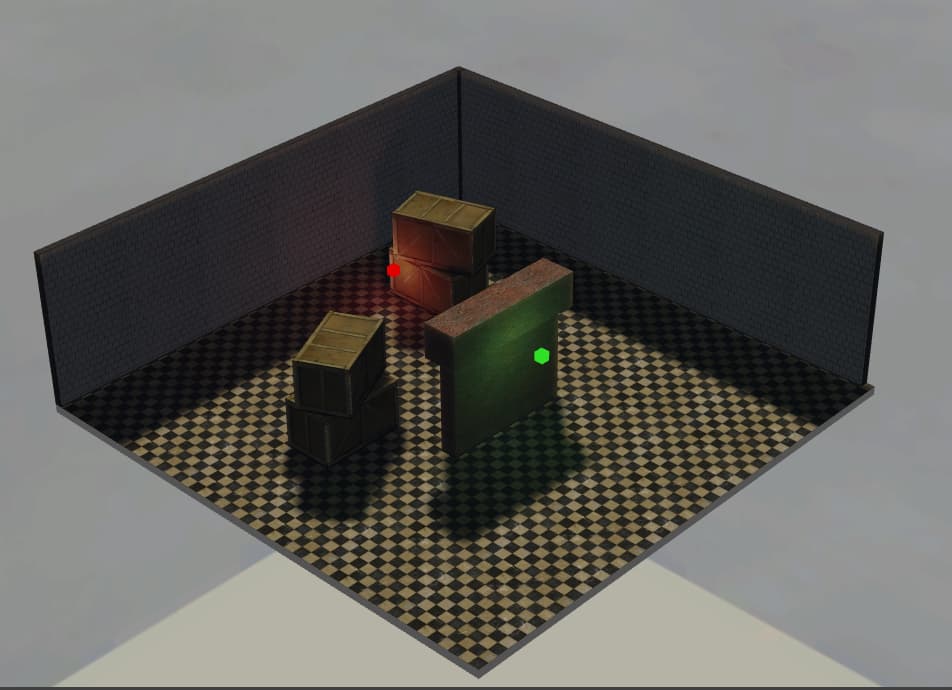 If you would like a full tutorial on how to use this engine, check out the original post here, though keep in mind the place files are now outdated: Custom Baked Lighting “Engine”

This is really cool! I’m sure this will be super helpful to use for big projects!

This needs more recognition. Doesn’t this mean we could optimize Roblox by using Viewports now?

Can you provide us with any benchmarks?

Baking Only via the Server
took 0.0421 seconds
https://streamable.com/m63rmq

I’m not sure how to do the real time stuff yet so I didn’t test that. Will when I figure it out. 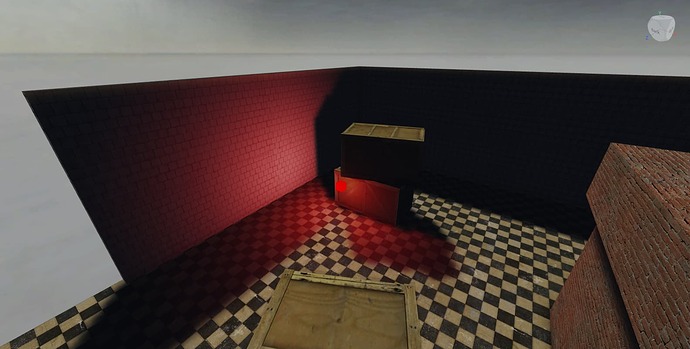 This looks really cool! Maybe you could try implementing some type of greedy meshing system but for the image labels

This is most likely because of a “REALISTIC LIGHTING PLUGIN 100% FREE NO VIRUS” thing you have installed that automatically changes the lighting settings.

It’s probably a bad idea, because the amount of instances used for each canvas is astronomically high! But does the number of instances in canvas counts ?

Especially, is it worth it for users with poor computers ? Yes they don’t have to cook the lighting themselves, but they have to cook EACH INSTANCE in canvases.

This is awesome! I can see how this will help improve the ambience of various experiences while keeping it minimal for the developer to implement.

Me who literally has practically no plugins installed

In the latest change I modified the light distance code to take the range of a light into account more accurately.
* Light source diffuse attenuation has been changed to more accurately include Range. Though this is less accurate to how other engines incorporate light sources, it’s more in tune with Roblox’s light falloff.