I’m having a rather annoying bug where the BlurEffect is being added on top of UI, instead of just the world itself. This happens all the time. I have confirmed the bug myself, and users of my game are stating it is happening to them too.

This is a major nuisance as we use the BlurEffect for a lot in our game. 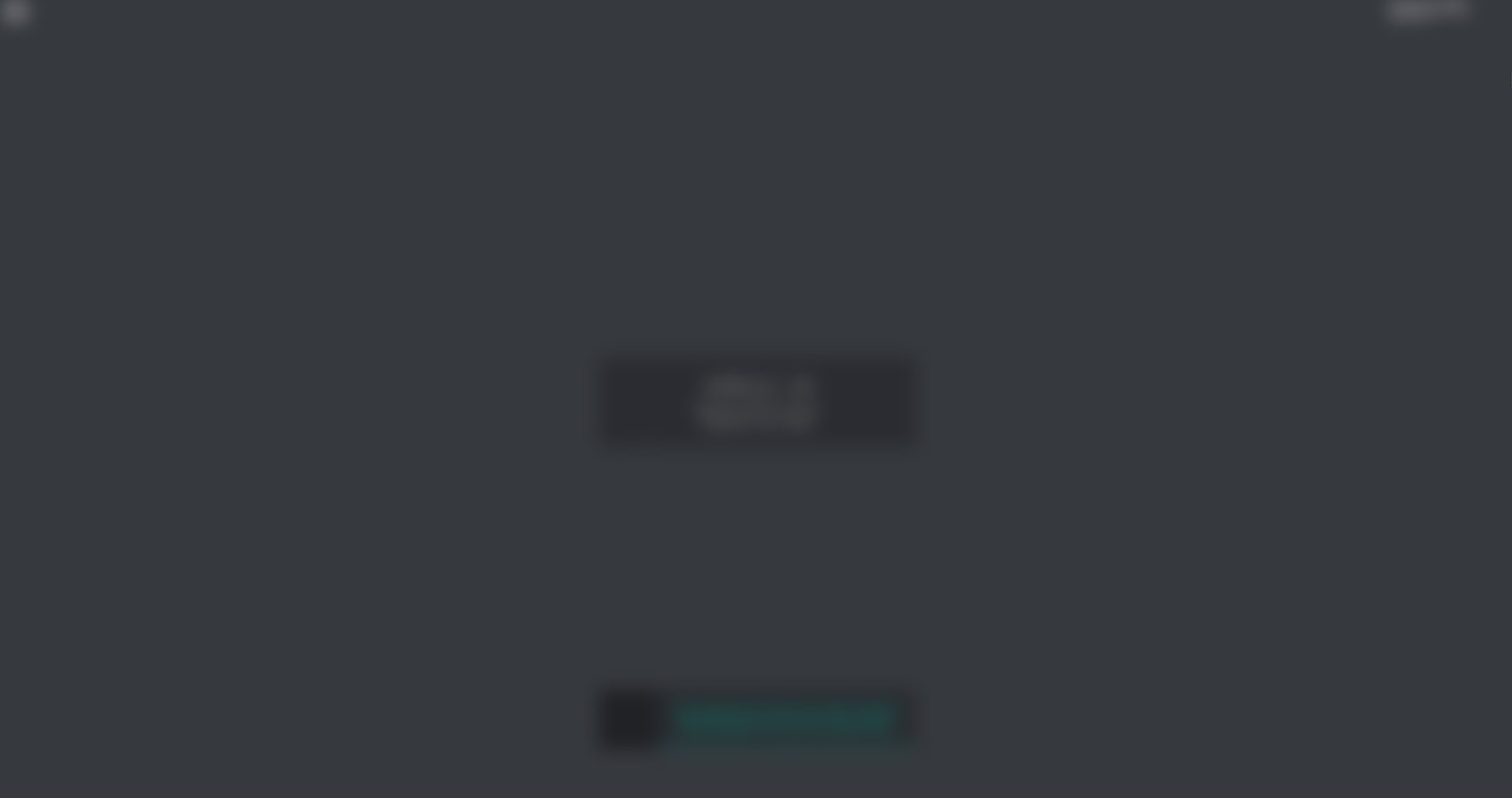 This doesn’t seem to be the case. I just added a BlurEffect to my game and the 2D UI is not blurred.

It might be the same bug as reported here:

Had this bug reported by users. Started some time around last week, likely wednesday or thursday. Entire screen will blur (as if the effect was applied) at random times. I haven’t been able to reproduce this issue myself, but multiple people have reported it. It does not go away until the client is restarted. Any related flags flipped in the last week? [unknown2] [RobloxScreenShot20181104_172432073] [unknown] [unknown3]

Could you confirm whether it’s the same?

The post you linked did direct me that this could be causing the issue: Reconnect to Game, Improved Join and Teleport errors

Is there a way to disable this new disconnection message? We have our own UI for when a player is kicked.

Is there a way to disable this new disconnection message? We have our own UI for when a player is kicked.

This was also mentioned here:

Is there a way to disable this? I had a custom screen made for when the game is shut down and now that screen is covered by this effect. Previous: [1] Current: [2]

But I don’t think Mah_Bucket actually filed a feature request for it, so I would recommend making one.

Thanks. I’ll make a feature request for it then.

Is this happening when you get disconnected or it happens whenever in your game? If the latter, could you help provide the detailed repro steps for it? Thanks for your info~