Time to suspend myself from the ceiling and pretend like I’m swimming.

It would be cool if we had further tools that let you attach markers to your body and map them to a custom rig. E.g. if I have something like a gorilla or other animal with long arms and short legs, I could use a pair of walking sticks in my hands to simulate having longer arms, or even have another joint in my arms or an accentuated “hand” by holding a long object (e.g. praying mantis).

No idea if that makes sense or is feasible, but it would make my job much easier if I could use tech like this to try and emulate the animations for alien creatures or animals, even if just for specific body parts that I could then combine keyframes for into one animation. Would need further tech to adjust orientation across all keyframes for specific parts or bones when combining limb animations, but it would be really powerful.

How is this bad? People could make bad animations easily before this update.

the animator existed before this update haha

, the more the cha-ching 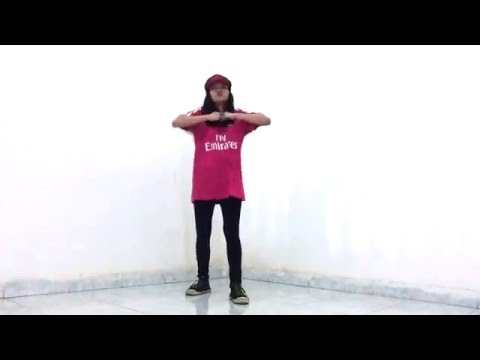 The video is converting to anim it was very very nice!

This, so much this. I am a solo developer (mostly) and my games have always suffered from lack of proper animations. And it’s because of both reasons actually.

Me too! I going to use this for my boss Shadow Atlas!

My first attempt! Honestly better than I expected!

Does this work with R6? I assume not, but that’d be pretty cool if it did

This is awesome, but why is there a 15 second limit?

probably due to rendering capabilities. It is currently in beta so I assume they want to work out some kinks/bugs first before extending time limit(hopefully).

Wow, this update is amazing.

Developers will be able to easily and quickly make realistic animations.

This looks amazing, and I love it when new things are added to Roblox, but begs the question. With new animation tools such as this being developed, does that mean there is a possibility there is someone currently working on animation feature requests, such as scaling?

In this request thread, though it has been up for a few months, there has not been a single official staff comments stating…

With animations becoming so amazing, such as this release, I just wonder about the addressing of features (or lack there of) that really hold back some creators (myself included) from taking full advantage of animations in their projects.

Wait. can you use r6 with this?

When it says upload, you mean upload and have someone else animate it? Or does an ai or something generate an animation?