That’s probably one of your plugins.

The only plugins I have installed are by sleitnick, LPGhatguy, stravant and stelrex though. Plus, plugin management not allowing script creation would stop a plugin from creating scripts anyways right?

EDIT: Double checked and the only plugin I have that even has permissions to do script injection is Rojo (LPGhatguy’s plugin), which isn’t malicious

You weren’t kidding… I’m seeing it too, only in certain decals. 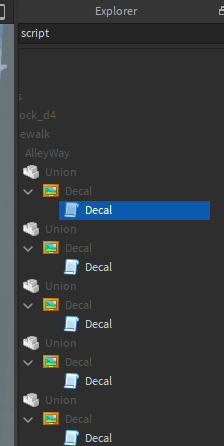 This is a great step up for @Roblox. They’ve came a long way in the last 14 years!

I can’t wait for more realistic things in ROBLOX to come, Keep up the great work! This looks amazing.

Wow. This is truly amazing. High quality graphics and very realistic animations. This really shows another part of roblox. Truly representing imagination. This shows how much roblox has grown over the years. Thank you to all the developers of roblox who has kept on adding a new meaning to imagination!

You should add a custom “tab” player list for listing kills.

I feel like this city could be used for a GTA game or something. It looks great

Hm… must be one of the devs with a malicious plugin?

opening the .rbxl crashed my entire pc. I have a GTX 1650 and a intel Core i5 8th gen. and it for some strange reason. my pc booted on the bios screen.

Strange, as I was able to open it on a low-end laptop (for office work). I have a Intel Core i7 processor with maximum 2.6 GHz and an Intel HD Graphics 4400, and I can surely tell you that that’s the worst setup for development

This game shows some obvious limitations of Roblox.

Firstly, it takes about good 1-2 minutes to load in all of the assets. That wouldn’t be an issue as games have to be downloaded, but it clears the entire cache. That means you have to wait the same amount of time loading any other game before playing. Roblox needs to implement a better caching system as 1GB wasn’t enough even in 2010.

Next, even on the highest settings, shadows leak through buildings at anything over 20-ish studs away from the camera.

The pathfinding is very wonky. I don’t know what causes this, but a lot of the NPCs end up going over roads at times.

There is a clear memory leak somewhere and I don’t feel like finding it.

My fps is going very low. I also found malicious scripts in decals, I think thats why all of us have low fps and memory rising.

Its not really a big deal because where it’s sourcing to is deleted, it’s just a red truss.
Surprised how this slipped under Roblox’s radar though

this is really besides the point, the point is, roblox is using the free models on their platform which a lot of new developers use, and they contain malware. The fact it doesn’t work doesn’t really matter when a lot of them do.

What caused the lag for me was the workspace. Deleting all of its child = no lag

They should at least check what they put in their games, we are talking about Roblox. Not some random developer.

Also I used one of the car models and this happened 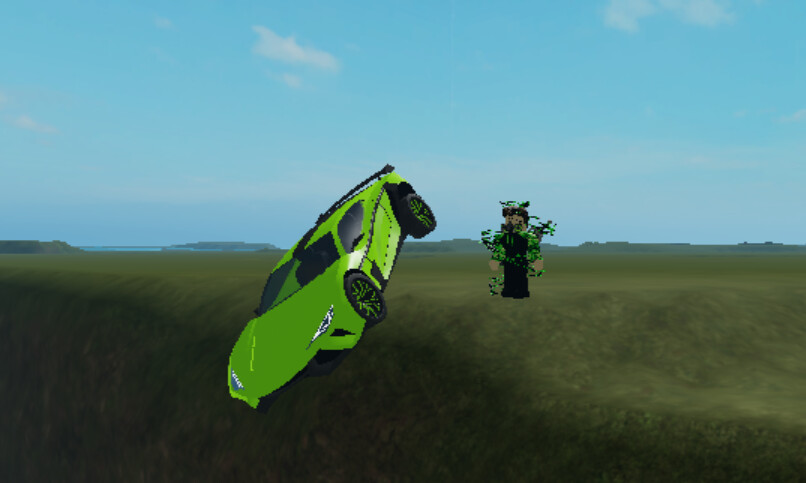 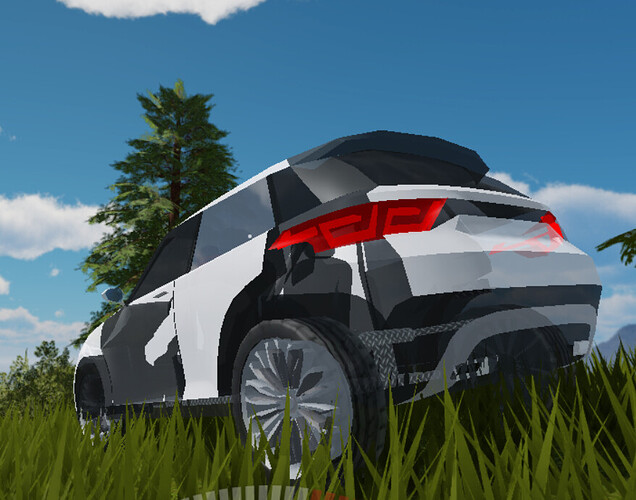 Sadly, frame times are still waaay to long on half decent hardware for VR to be viable at this scale