DISCLAIMER: Do NOT use this in your games! This is intended for learning purposes only

Yes, this is what you think it is. Don’t bash me in the comments, it’s a concept and won’t work out of the box as it requires some setup.

I planned out this idea a week ago and finally decided I might as well go through with it.

Simply put, you upload an image to the locally-hosted webserver, get a UUID, put the UUID into the plugin and choose the SurfaceGUI, and press create. The image will display as pixels on the SurfaceGui.

The purpose of the webserver is to get the color pixels as you literally can’t do this in Roblox (raycasts don’t return color-at-spot-of-contact, etc).

Source of this concept: 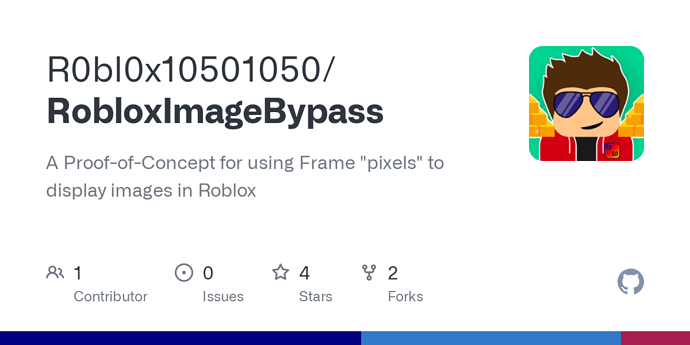 What inspired me to go through with this idea and actually make & release it:

Introduction Hello everyone, I was up all night, working on something you guys might like. This is a thing on Roblox I made that will allow you to see your own computers screen in live time in Roblox. Sending Pixels To make this work, I have to loop through every pixel on my screen using python and get the color. But the data that has to be sent to Roblox, is way too big to be useful in any way. So I divide the screens X and Y resolution by 20, take a screenshot, read the color of every pixel…

This is someone who has done a very good job at this, check it out:

Good day! With the up and coming full release of video frames in Roblox, this project will be redundant in the near future. However, I would still like to open-source this project for learning and inspirational purposes. I have scripted a video player that uses manual frames that is oriented by an audio clip. It uses preloads to (you guessed it) preload frames that allow it a chance to fully load in. To my knowledge, this is the first video player that works in public Roblox servers. The main…

(Btw, this is with video)

Here’s the difference between mine and theirs:

You still have to upload the images through moderation to display them. With mine, you don’t. This is why I marked this for “should not be used in games”.

Neat! I was actually thinking about this concept just a couple days ago, what a coincidence!

New Method Result: Notes This project isn’t finished, and I don’t have much time to finish it. This shouldn’t be used in a real game, it’s just an experiment. I believe that it’s against Roblox’s TOS. There are other scripts that are disabled in ServerScriptService, these are old versions. The commands can only be used in studio, or if your user id is in the Admins array. It is laggy, and unoptimised. My intention is to learn from this, not to monetise i…

And also, there is another person who did this for images:

i had made one of those for my rasterizer before, its actually really trivial if you want all rgb encodes

I was able to do this with it:

The lag would be pretty bad though! Since you need so many frames… Brr, me making a raytracer be like 100 gigs ram usage

Yeah, it tested it on a 37x34 image, HD and 4K images would be near-impossible due to memory limits.

I’ve seen something like this earlier. I see this type of thing becoming more popular, nice job!

I only imagine if someone managed to store individual image files within a file in a form of a UUID to make a video. Problem is that youll have to request the server for a new frame. Or stream the video from a hosted server to roblox by requesting it every frame. But it all depends on how its done, i would do it in a similar manner but with a reduced resolution of 400-200 pixels for each frame. But idk really, seems like a good way to make a video streaming system for your own game.

I’ve been working on that

Its possible, it could most likely be done with the same way the op has done this, but it would probably be super low resoluion and would be like 10fps

If i am correct, if i use replit to save an image with an UUID and save it to a folder which is meant to be an anchor for a video.

Too bad my brain hasnt completely learned python, so making this possible is a stab in the eye.

However i would say splitting each image frame into pixel packets would be a viable option.

Using the power of my pc and patience. I have managed to render a 1080p image and a 1440p image. (Scripts won’t be open source since it can be abused - can show videos.)
Most of this was done through c++.
1440p 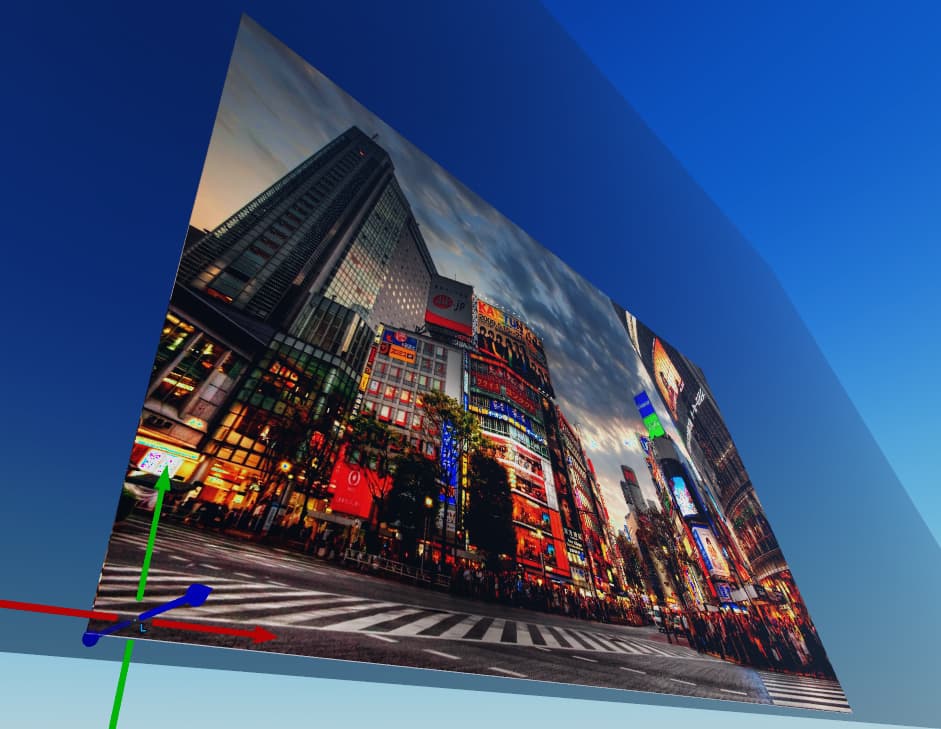 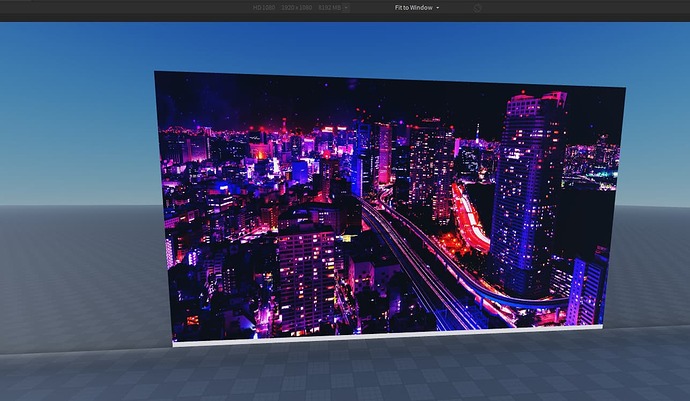 Are you not worried about getting your account banned for creating TOS breaking functionality?

Will you feel bad at all when little kids are exposed to inappropriate content due to your shared code?

You can’t control what people do with your code but you are helping enable workarounds to image moderation. (which seems like an incredibly bad idea)

Don’t do this (but here’s the git repository for how to do it).

Can I know how many instance count you have when the image has finished rendering?
And do you use GuiObject or do you use BasePart?

I did make something similar except that I made a python script to parse images and turn them to Lua tables and I would need to embed those inside the game on a modulescript, then a normal script parses the modulescript and renders the image

I don’t know how should I optimize this, but I’ve simply made a image renderer (and yes I worked this on Linux, no need to question the different start menu and stuff) [image] Basically: I wrote a python script that reads every pixel of a image file and makes a Lua[u] array like this: return { { # X {R,G,B} # Y }, { # X {R,G,B} # Y }, } In order to save this whole array to a ModuleScript, I saved the place file containing the renderer script and a ModuleSc…

Are you not worried about getting your account banned for creating TOS breaking functionality?

If you read my post, you’d see this is a proof of concept, not a ready, working-out-of-the-box resource. It also isn’t technically TOS breaking since it is theoretically possible to manually make frames yourself with nothing but Studio to mimic an image.

You can’t control what people do with your code but you are helping enable workarounds to image moderation. (which seems like an incredibly bad idea)

I’m not trying to control it, naturally, I can’t. I added a disclaimer multiple disclaimers because you obviously shouldn’t use it in your games unless you do want to get banned. In addition, as others have already pointed out, this exists already. Don’t know why you’d pick on the fourth or fifth post of something like this.

Also, if anyone competent spent around thirty minutes trying to do this, they could easily achieve the same result or better.

I like your effort, but using GUIs is a no-go for image renders in roblox. They’re not efficient at all and there’s a limit to how many gui instances can exist on your screen at any given time.

Now as for how to go about it better? BaseParts and color-blending your run-length data into EDIT: less* parts that are longer with averaged color values. Here’s an old screenshot of my renderer (not even hosted locally, it’s just that efficient. It uses JS as a backend.)

What do you mean by color-blending?