Bug for Web, Studio and Engine in one post

Describe the bug. Describe what is happening when the bug occurs. Describe what you would normally expect to occur. I am unable to join any game. I keep getting the following error: [image] How often does the bug happen (Everytime/sometimes/rarely)? What are the steps that reproduce the bug? Please list them in very high detail. Provide simple example places that exhibit the bug and provide description of what you believe should be the behavior. Every time. Any game on Roblox, I tested … 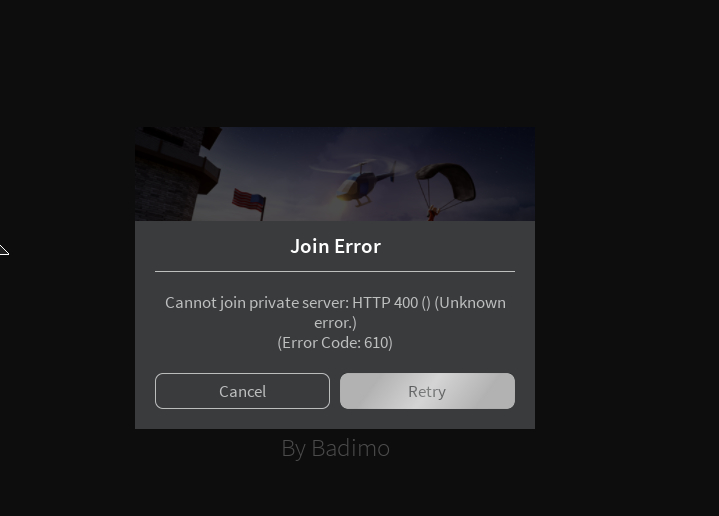 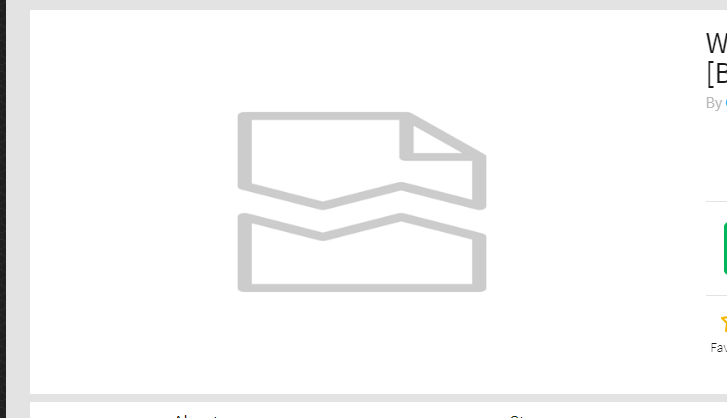 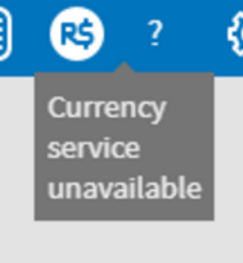 (Some users can get this back with a refresh, others cannot)

It’s actually ridiculous at this point. It happens EVERY WEEKEND. Developers are losing money at peak times and we have not even been given a concrete reason as to why this is happening.

I’m not experiencing this. Have you asked around to see if anyone else was seeing this?

I was just going to create a post about the friends tab malfunctioning:

On mobile I was going through notifications when I noticed that one of my friends had sent me a friend request. Later on PC when I looked at my friends list - only 18 friends are present, in contrary to the 100+ I had earlier.
What’s even stranger, is that I have people such as @Whimzee, @Shedletsky, @Rudimentality in my friends list of whom i don’t recall friending previously. 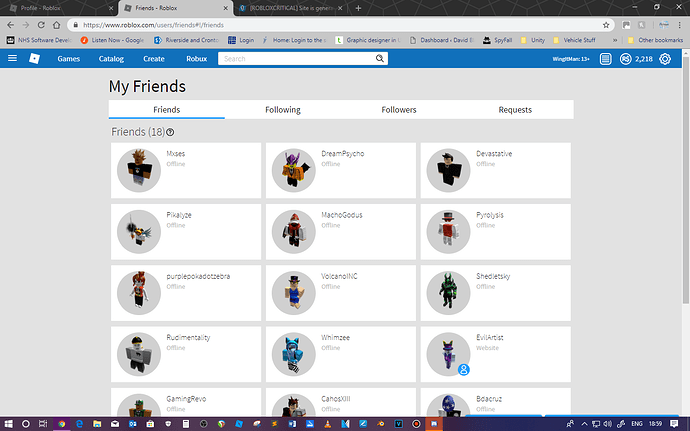 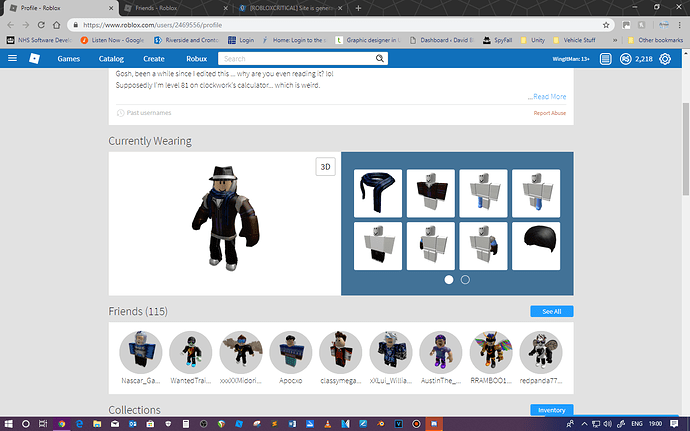 Some reports via DMs, Twitter and Roblox DevFourm Discord

(These tweets are from random users, I don’t condone anything they have said or done)

Might only be affecting about half the users or more then.

It’s also taking an extended period of time for characters to load into studio testing environments. The character loads in after 30 or so seconds of the following display: 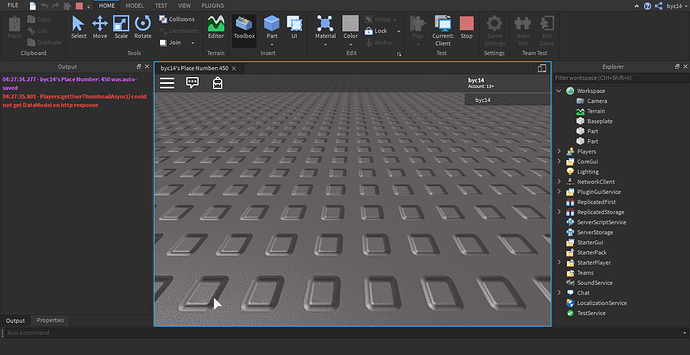 If enough users do report this being local, I’ll remove the RobloxCritical and apologise if so.
The info I’ve seen suggest it’s a large percent

I can confirm this is happening for me.

Can’t access the website at all. I agree that the website going down basically once a week now is annoying and it needs to be resolved ASAP.

It would appear to be effecting all users. A friend of mine on discord reports the same issues as I mentioned. 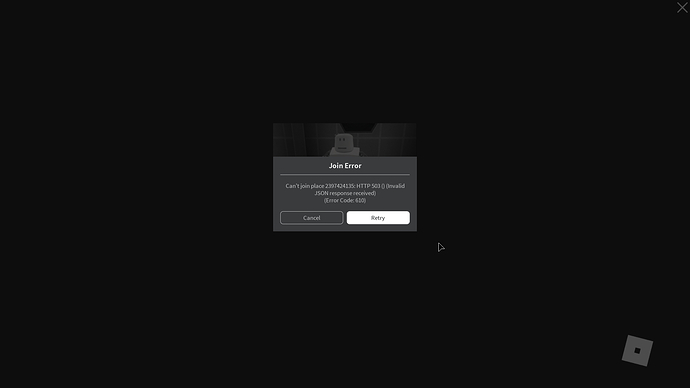 Site is working fine but I can’t join games. rip.

Reliability is one of the most important traits of a platform website. These issues are becoming a huge problem and are going to start driving people away.

Plus, the younger players don’t know to blame Roblox and seem to blame game developers. I’ve already had reports that my game is broken because people can’t get into the servers. This creates a lasting negative impact on developers.

At this point, I am getting annoyed. This is like the fourth time this month, it’s ridiculous. All I want to do is develop…

I’m sure Roblox’s engineers are working on the problem as we speak. With such a huge concept as Roblox is it is surprising this doens’t happen more often.

The first time this happened, I said the same thing. I felt that people should be more understanding, and that Roblox would figure it out. It’s been months now. I feel like they might not be assigning a high enough priority to the issue. Based on their history of reliability, I feel like they would have been able to solve the issue by now if it were a top (or the top) priority for them.

Roblox has been around for over a decade and we’ve never had reliability issues until now. Which means that they are more than capable of fulfilling the needs if they want to.

Edit: and I don’t mean to come off harsh to Roblox engineers. I know that they are likely looking into the issue and trying to plan a solution. I’m not saying they aren’t good at what they do- they’ve done an incredible job for many years here. I’m saying that they probably need to take a moment to realize the severity of this particular recurring issue and assign a higher priority to fixing it.

It happens quite often, though. Literally every single weekend. 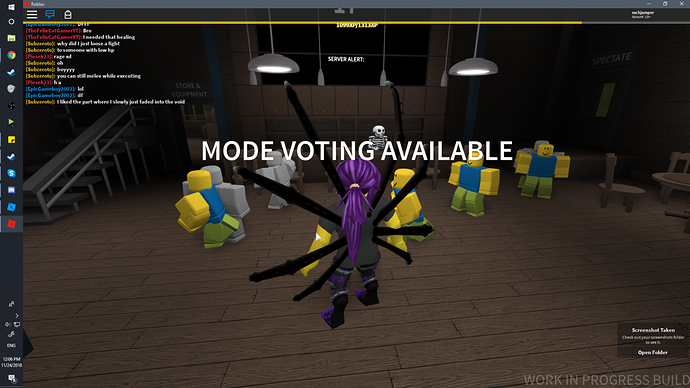 I’m not having the problem but the website as a whole is incredibly slow.

Here I am laughing upon all those users who can’t join a game.

It happens quite often, though. Literally every single weekend.

Personally this is the first time I’ve come across the issue, however I have been very busy lately so I’ve probably just missed the rough parts.

…they’ve had too long. They would have fixed it by now if they were.

If this is only happening once every week, I’d imagine the time window for testing or figuring out the problem is fairly narrow. Perhaps that is why it is taking so long. You can’t test or fix something consistently if you only have a short amount of time to analyse it.

Although, I don’t know much about higher level engineering.