Rollernauts uses Roblox physics but it’s all server-sided, which means we sacrifice input latency for stability. On the other hand, that latency is hidden rather well due to the nature of the control scheme. Also, the extent of Rollernauts physics is rolling and bouncing balls, so it’s probably safe to assume Roblox has that down.

Sorry for late reply, but yes.

Working on a map

I managed to put all this data AND account for the rare instances where servers die and don’t tell the datastore that they are no longer active in a digit 14 characters long so that I can have a proper server lobby using ordered datastores. I can keep this server list updated every few seconds and it can support thousands of players without any issues at all.

I’m doing something similar with OrderedDataStores. Forgot to account for servers dying before OnClose, now I have two “phantom servers” lingering around lol.

Any server between 2 and 5 playes is saved to the ordered datastore so with just one ods getasync I can get a list of up to 100 servers that need another player, so it can very well support my game for thousands of players. And then I could always just download a second page.

Onclose deletes most of my servers, but not always. Thats why I had to put a time last updated number before the other data so I can sort from highest to lowest and get only fresh servers

I was planning on storing server uptime and hide/eliminate any servers that hadn’t updated in a while from the menu.

20k players is probably 3500 servers. Assuming 10% are in between 2-5 players(3-5 would make more sense) thats 350 servers Id need to list. Or 4 full ODS pages. No problem, Id just need to lower the refresh rate a few seconds. The real work is filtering these servers for the client. With so many choices you can almost certainly find your exact map/gamemode/level configuration.

i was about to say something along the lines of “soon™”
but then i realized “oh yeah… this is probably going in the"stuff i’ll finish after this side project” pile.

rather than having stuff like “replication issues” or “trying to update every car within range just right” i decided “#### it” and just used Motor objects.

even does reverse pretty good too.

i COULD try something along the lines of “only change when the speed has changed X much”… actually i probably should…
ah well. i’ll get to that Soon™

Pick your Gamemode in the lobby and play it, then vote with the server on map 1, map 2, or random map. Phantom Forces feels so clunky having the classic roblox “whatever the server thinks of” system.

Sure that’s possible. Whatever data you can cram into 14 characters made up of numbers.

you could cram more in if you used hexadecimal. should your game take off and you need more data,

EDIT: just ran the math.
for the update time. if you converted to hex, you could store a number 17 times as big.
if you did the divide by 10 as well you could get 85 times as much data.

ODS only accepts numbers. I shouldnt need more data, it could even handle 20k players, my max was 8k months ago.

well so much for that idea 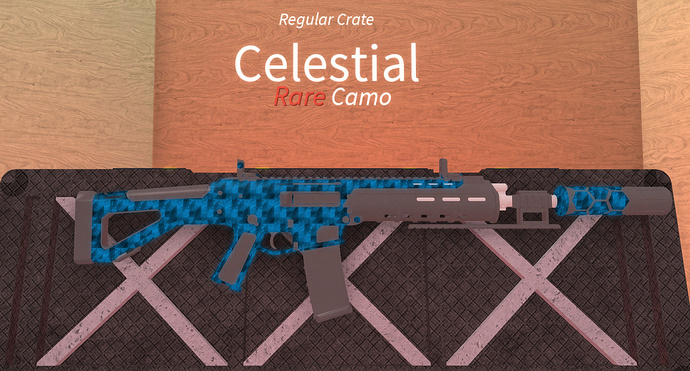 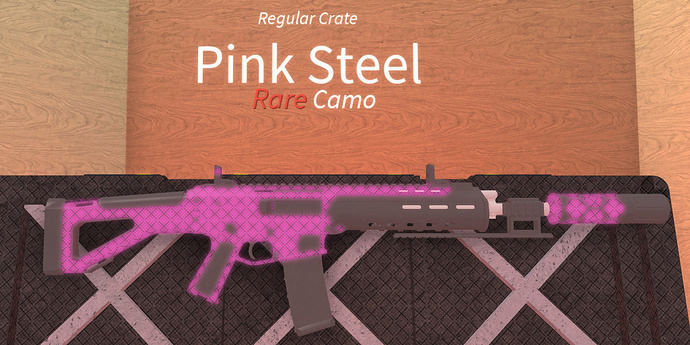 [details=Edit: Looks cool inverted as well. Not sure which one to use. Click to view] 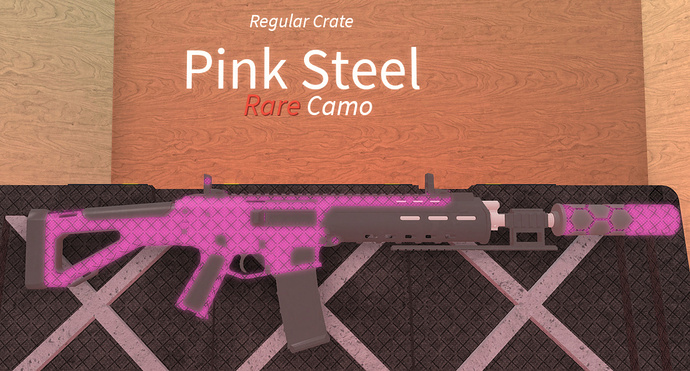 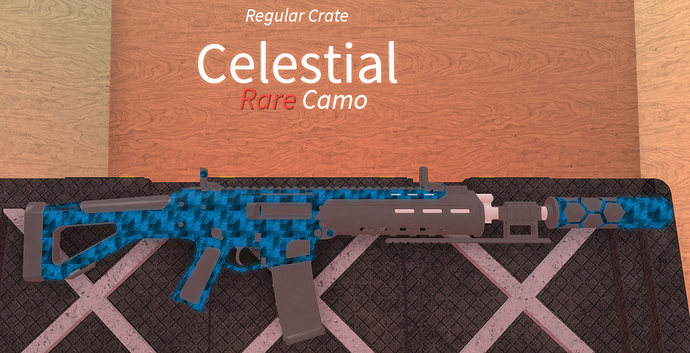 @VordonZon And I figured we’d do a cool three-tier suppressor system based on damage decrease and recoil/spread. No matter which suppressor you chose, you will never show up on radar at any distance. Shown above is the biggest suppressor, which has the least amount of recoil and tightest spread but the worst deduction of damage.

I’m starting to think Kinetic Code may earn some money. The vanity level on some of these combos looks really pretty. It’s hard to tell on the uncrate scene, but that’s neon glowing. 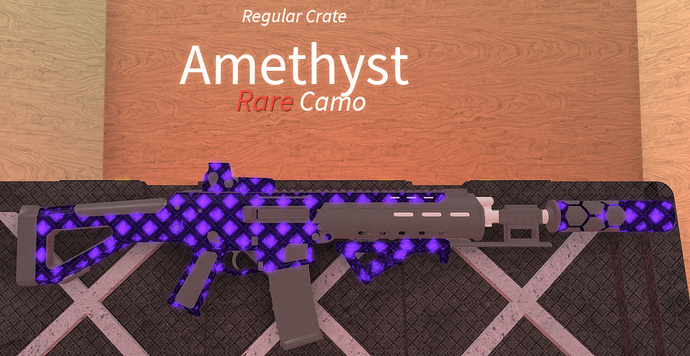 pfft, i can do that too… if a really tried… 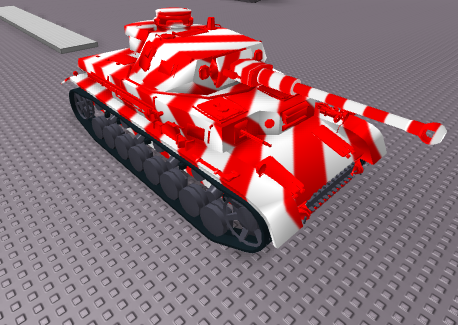 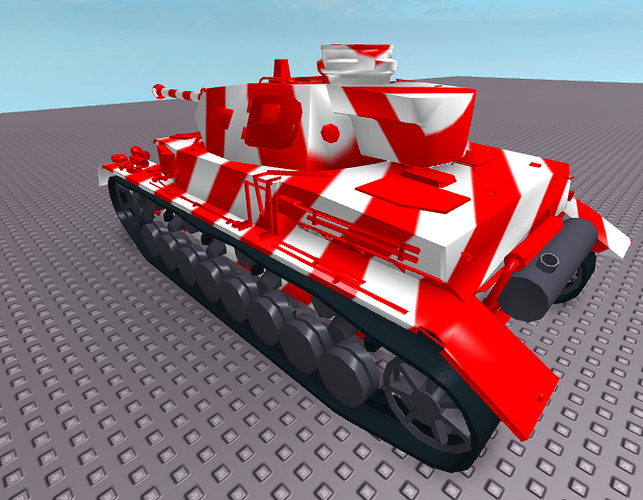 but seriously though. looks amazing. +1 to you

EDIT: this tank is now free until January 1st, 2017. as in it’s automatically unlocked when you join the game