Edit: A new thread has been created for 2017 against my own will

I thought it would be nice for us all to keep eachother up-to-date on exactly what we’re developing. A lot of us here don’t know what everyone else is doing. The “Cool Creations” forum exists for people to post (generally) about others’ complete works, but I thought it would be a better idea to create a thread for people to have a chance to post about their WIP projects, rather than about their complete ones. It also gives people an excuse not to shy away for feeling pretentious and boastful.

My project: Someone Died Today Currently, I’m finishing the map, working on the interiors of each building inside the whole city. I’m working on this project alone, which is taking me a painful amount of time, but I am getting close to finished with it.

The game itself is a storyline/quest-based game, where players must survive for 20 nights, each night the town being attacked by a ghost. The goal of the game is for players to survive together for as long as possible, with elements of Karma, Morality, “Objective Morality” (The morality in this game is sort of satirical), and wealth/looting of dead houses and players.

This is for my seasonal Christmas Rush game. 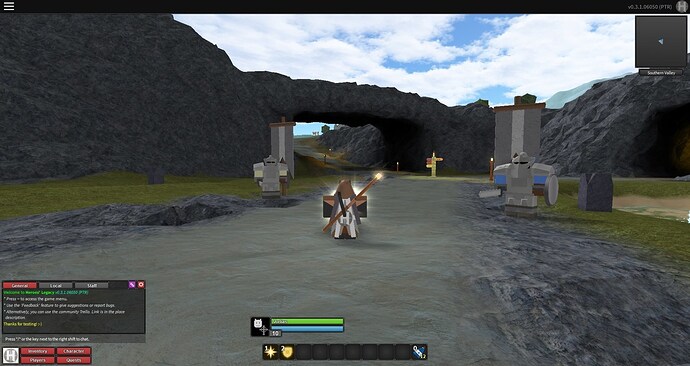 I’m making a monster. He’s extremely creepy, mostly because of the animation.

He stops when you look directly at him and twitches out creepily.

He also is pretty stressful when trying to turn to open doors, because you have to look away to click the buttons.

Been working on optimizing/polishing Skybound recently. I got bored and made it so I can change character scale on the fly: 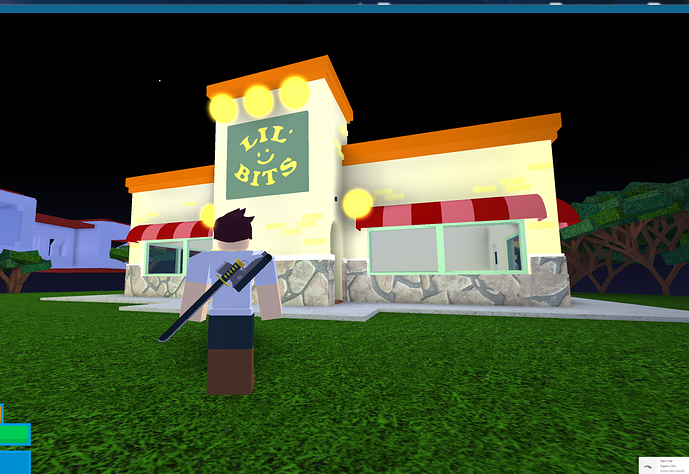 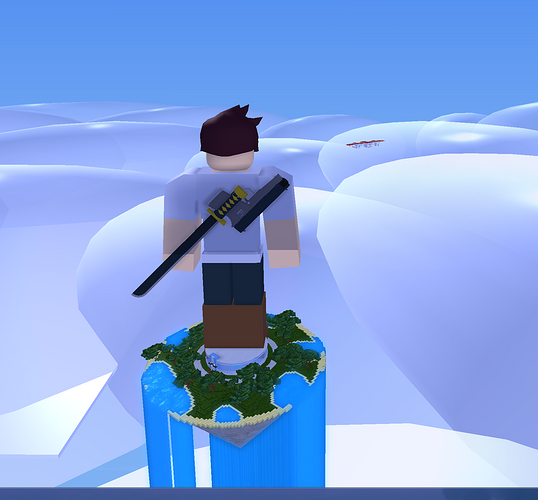 To sum up what I’m working on until I put everything into a video: 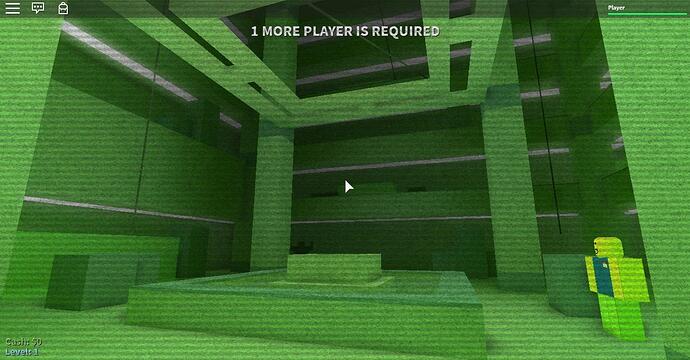 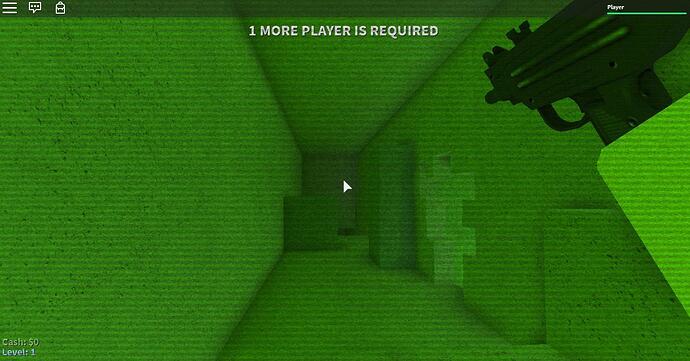 1360×712 132 KB
Cool custom objective/role highlighter gui thingy that i dunno what to call. 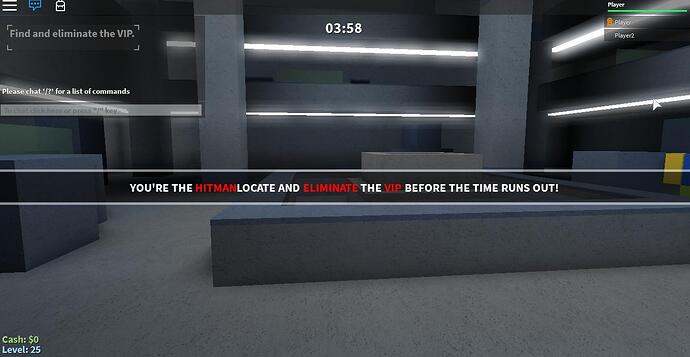 …whats the spoiler code for this forum?

…whats the spoiler code for this forum?

same as old forum it seems

THIS IS A SPOILER

However if you want folding “spoilers” you could use

Still on my highway generator. 100% randomly generated. Can generate as many roads/intersections as you want(so 10k parts or 200k) 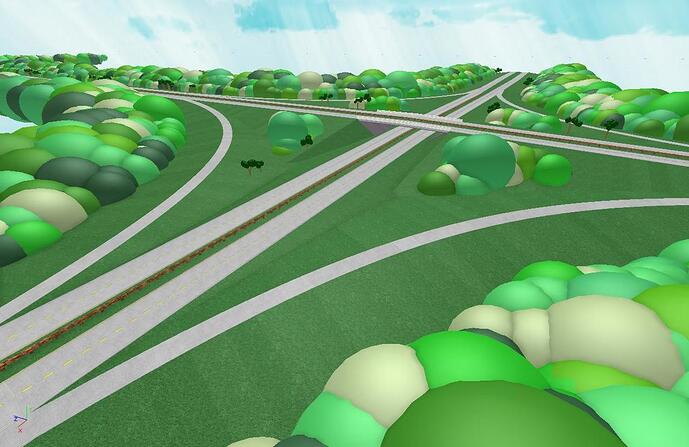 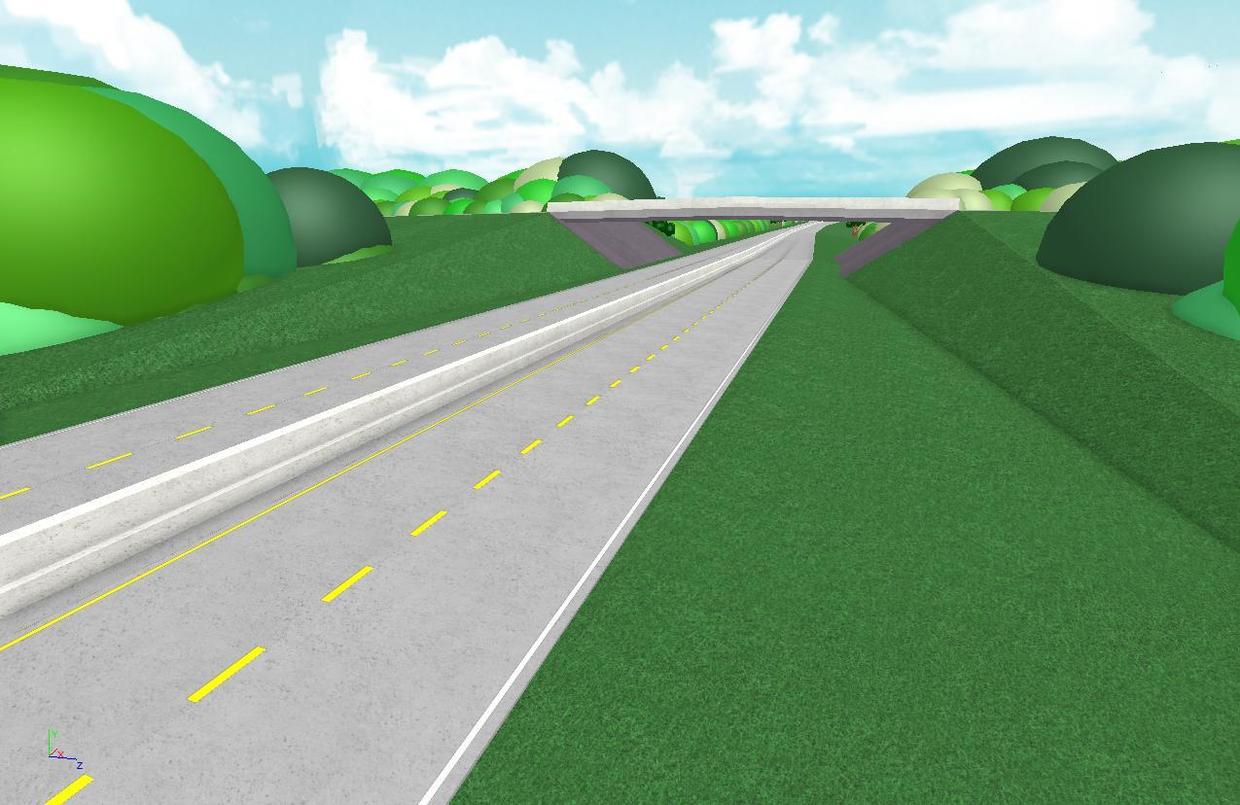 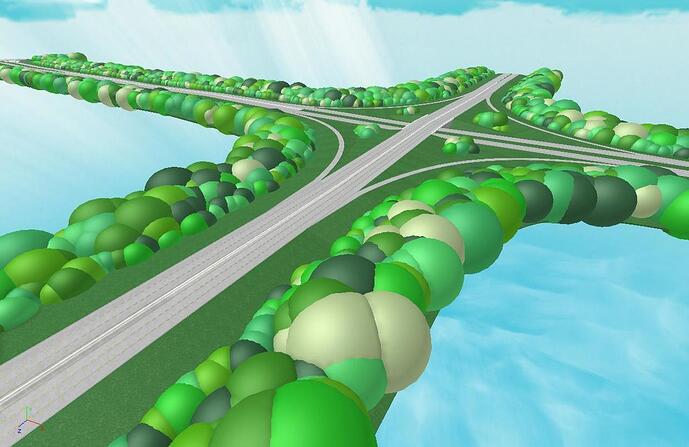 I’m creating a game I’m currently calling Theme Park Tycoon (I’m not very good with game names). It’s essentially my attempt at Roller Coaster Tycoon on ROBLOX, but I’m trying to keep it very much “ROBLOX” in essence. For instance, instead of just having NPC guests at your park, you will also be a guest at your own park and can do what guests do (e.g. ride the rides).

It’s only in the 2nd week of development, so I don’t have much to show. But it’s already over 8000 lines of code in total and is capable of doing some cool stuff.

It’s one of the most technically challenging projects I’ve ever taken on. I feel like every single bit of the game forces me to learn new things–which is awesome, but makes development pretty slow. Anyway, below are some videos of my progress:

Still working on my administration project. Would provide some examples, but currently on phone in bed. Maybe I’ll sketch yo some rough GUI drafts and code examples tomorrow evening.

Are you still working on the old RBXDatabase project? I heard you were essentially taking it over.

I’m also planning out some game mechanics for a potential winter-themed game that I would like to collaborate with a few friends on.

Just finished making a very dynamic text rendering and chat system.
I needed to remake my old chat to support a separate color for the username. It escalated.

Lil Bits!
@Imaginaerum You must be a fan of Rick and Morty

That’s really cool, I’m defiantly going to remember that idea for whenever I do a roleplaying game.

@FriendlyBiscuit I was going to do my own version, which would become apart of my studio services, but haven’t gotten to that quite yet. Although I did ruin the old version for a bit, I’ve taken out down due to costs. Supposedly, @FiniteReality is rebuilding it for Windows server, but haven’t seen much of that.

Have you thought about holding position values of all the AI in your game and then only locally rendering the ones on screen? This way you can keep track of thousands of guests and only render 30+ at a time.

Edit: Also I assume that you are able to do all calculations client side?

Figuring out how Amazon Elastic Beanstalk works so I can host RBXDatabase. And maybe other projects.

I imagine that it would be more costly simply checking if an AI is on-screen often. Every time an AI moved, it would have to run a check to see if it’s on-screen (of course, you could throttle the update frequency of off-screen AIs); also, every time the camera moved, you’d have to recheck every single AI to see if it’s on-screen. If the player is walking around, that’s running such checks on every single guest nearly 60 times a second.

I was able to produce 100 AIs at 60FPS perfectly fine, and I’m just on a laptop. I’m typically very watchful on performance, and so I will take measures needed if performance is ever heavily affected due to AI movement/animations/etc. If needed, I’ll try to keep some off-screen and see if I can find a solution to make that work fine. But I bet I can get away without needing to do that.