[500+ USD!} Hiring 1 Scripter to join the team on our upcoming survival game!

Hey there survivors! We are 2 Tap Studios, a small survival game development team, that you may have seen us before in a different thread, but we are working on a PvP survival game called Quarantined, a big, new (free to play) competitor to Apocalypse Rising 2 and Rovive, based on classic survival games known as “H1Z1: Just Survive”, and “RUST”. Quarantined will be free to play at launch and will have a high skill gap for combat. You will also be able to team up with friends or join clans, and build/raid bases!

What we’ve worked on at the moment:

A bit has been worked on since the last time we have posted, so here is a few things to show for what we’ve worked on now!

https://gyazo.com/d5ba4e273714676cdfe4ecd9d9ecddcf
(This is our very basic inventory system that was made by a person who was on our team previously, @12904 , and it could do basic pickup, eat, and drop functions. Will be reworked on later.) 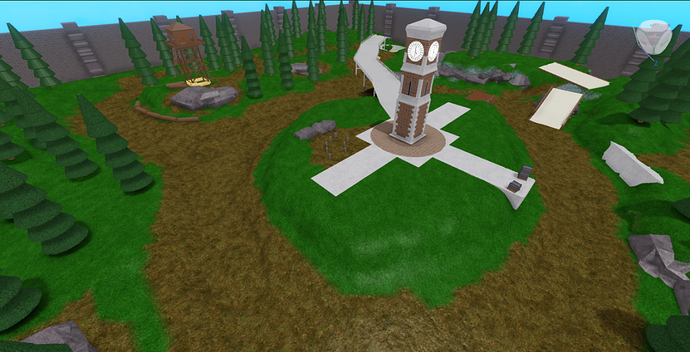 We Are currently looking for a scripter who will work on one/both of these roles below:

We will need a Survival Designer who will work on everything survival related, like food/drink item scripting, and Base Building, Clan/Teaming System, etc.

And we may need a Animal and Humanoid Designer who works on Custom Rigs, works on character scripting Inverse Kinematics, etc.

If you want to work, keep in mind that we need to work well together, as a proper team usually would.

If you decide to join 2 Tap Studios, we would pay about 150-500 USD/Robux Equivalent when the alpha of Quarantined launches on 8/24/19. After that, we’ll pay about 15-20% in robux every 2-3 weeks from the revenue generated from the game when the alpha releases.

Thanks for reading, and we hope to see you enter!
Have any questions/comments about this? Put them down below!

Awesome dev team, one of the best I’ve worked with… Had to leave due to other problems but definitely the best environment I’ve been in. Good luck to whoever gets the job!

I’m not ready to work for another dev team just yet.
Even though this seems like a project I would love to work on.

I’ve been apart of this dev team for the past few weeks, and I gotta say, everyone on it is extremely positive, and overall, it’s a great environment to work in. Definitely recommend.

I recommend this guy he has one of the best gui designer @akuma67 on the team.

Attention: This thread will be up, and i reccomend anyone who is available to script to look at this thread.