What’s that? Do I hear the word deprecated?

Okay, time to get into the details. The sort titled “Play Together (10 Robux VIP Servers)” has two problems: The games featured always have free servers, and the concept of 10 Robux Private Servers is absurd.

The name, “VIP Servers,” is deprecated itself, but that’s another topic covered in this post.

Alright! Let’s take a look at the sort: 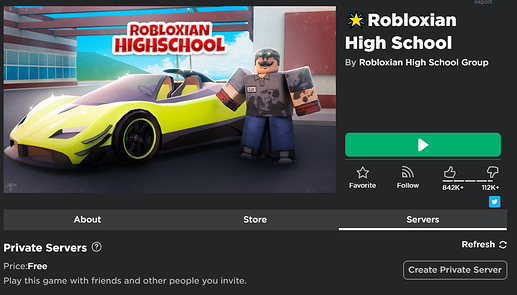 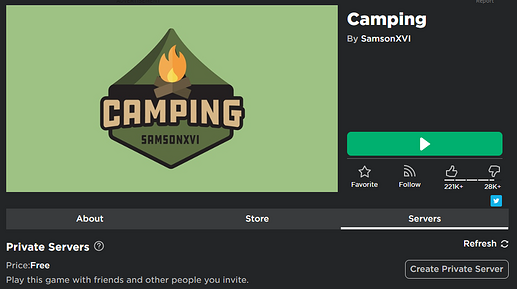 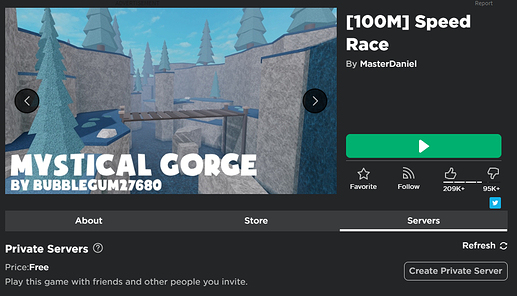 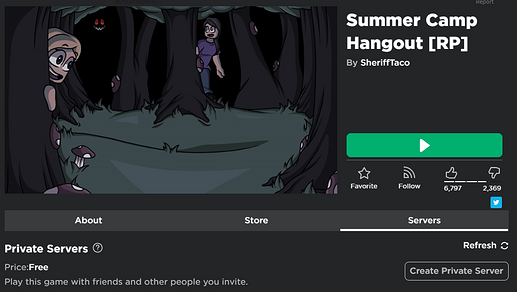 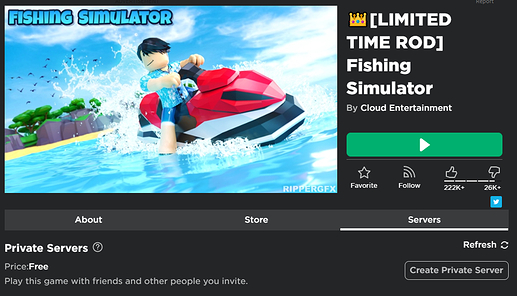 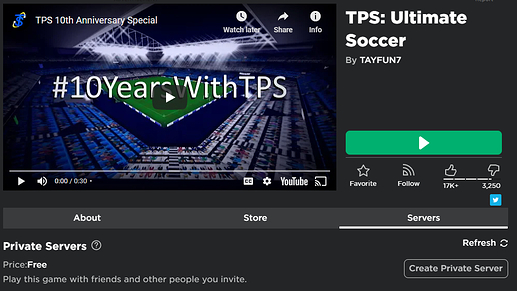 The list goes on, and on, and on! All games in this sort have free Private Servers! Has the algorithm started interpreting 10 Robux as free?

Now, we could enforce the rule to it’s name. Make the sort only feature games that have 10 Robux Private Servers. But this is not desired, as it perpetuates the deprecation of the 10 Robux minimum Robux price for Private Servers.

What’s the better thing to do? Change the meaning and title of the sort! How about instead you feature games that have free Private Servers? This would preserve the idea of “Playing Together,” but would be present and contemporary. With the obscure restriction of 10 Robux lifted, it would now make sense to offer a category featuring free Private Servers. This seems to already be happening; all games featured are giving free Private Servers!

This change would kick every game in the sort that’s still charging Robux for a Private Server. If all games truly are free, something I haven’t confirmed, then all that’s needed is a name change!

Thank you for your time.

Introduction: Hello everyone so recently I was browsing the Roblox front page of games. I decided to look through the “Play Together (10 Robux VIP Servers)” section and I noticed that ever sense Roblox added Free VIP servers some of them were using them but still promoted as 10 Robux according to the sorter. I noticed this bug on some of the promoted games like Vehicle Simulator, Super Striker League, Roblox High School 2, Robloxian High School. Just to name a few of them. Specs: I’m using Safa…