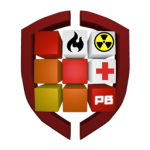 The following document is the official PET handbook, written by the PET Chief, AnuCat. Please read it carefully.

Welcome to the Pinewood Emergency Team, an elite group of the best rescue heroes working together to respond to emergencies across all Pinewood facilities!.

In order to be properly recognized as a PET respondent, you must fill the proper requirements to be on-duty.

An on-duty PET respondent must have their ranktag set to PET group (this can be done with the in-game command “!setgroup pet”), an official PET uniform work at all times and the handbook rules in their head. Seen below are the various examples of a PET respondent ready to go on-duty!

The following outlines some important information for those who are on-duty for PET that are otherwise not specified on other sections of the handbook.

There are multiple event types that an attendee can get points from in PET. Events are hosted whenever a host would like, but are usually scheduled well in advance. Depending on the length and type, anywhere from 2-5 PET points can be earned from one event.

A special event called OPERATION: MEGA exists where you can earn up to 10 points!


Access the respective PET private servers of PBCC and PBSTAC by running chat command “!petserver” while in the public game!

During all events, the following is required:

The Mayhem Syndicate and Raids

The Mayhem Syndicate is the raid group of PB and as such, will be a common adversary for any PET member. Certain rules need to be followed when dealing with Syndicate personnel, as well as when responding to their coordinated raids on the PBCC.

In rare circumstances, PET will not be welcome at a raid. At the end of the day, raids are an event of TMS and due to that, others must respect the rules they decide to put into place (e.g. one raid, a host may prefer an all-out fight between TMS and PBST with all slots possible going to the fight). If PET is disallowed at a raid, you will know. It is your job as a respectful user to accept the fact and move on. Only a tiny fraction of the many, many raids hosted daily will impose rules restricting PET’s access and because of this, toxic and unsportsmanlike behavior on both sides regarding this matter will not be tolerated. Don’t cry and give a reason to restrict PET from more.

That being said, if you witness a TMS host being incredibly toxic to PET over the matter; report it to a TMS Instructor.

Raid point scales, like all point scales are very flexible and one should always keep that in mind!

Pinewood Builders Security Team is the paramilitary force of Pinewood. Very often, they support PET in our mission to keep the PB facilities safe and protected. PET are expected to heal PBST members in the event that they are injured.

During raids, PET support PBST in attempting to heat/cool the core should the temperature reach +3000/-3000, on top of achieving other objectives.

PBST are also authorized to help put out any fires or stop a hazmat spill if PET are not on site.

You can switch between being on-duty for PET or PBST by using the !setgroup command. PBST has their own set of tools, whilst on PET duty you may not use their tools.

Ranking up in PET is simple. Once you earn enough points and meet the requirements of the rank, you will be ranked up. There are evaluations in place to make sure PET only has only the best within their ranks. A higher rank gives you higher authority and enhanced permissions in PET, as well as minor gameplay buffs to the PET loadout med kit.

For each rank with an evaluation; there is a chance that you may fail a phase. Should this happen, you will be given a phase cooldown by the evaluator before you are able to re-take the failed phase again. For the first time, the cooldown is typically 24 hours.

You only need to re-do phases in which you fail. 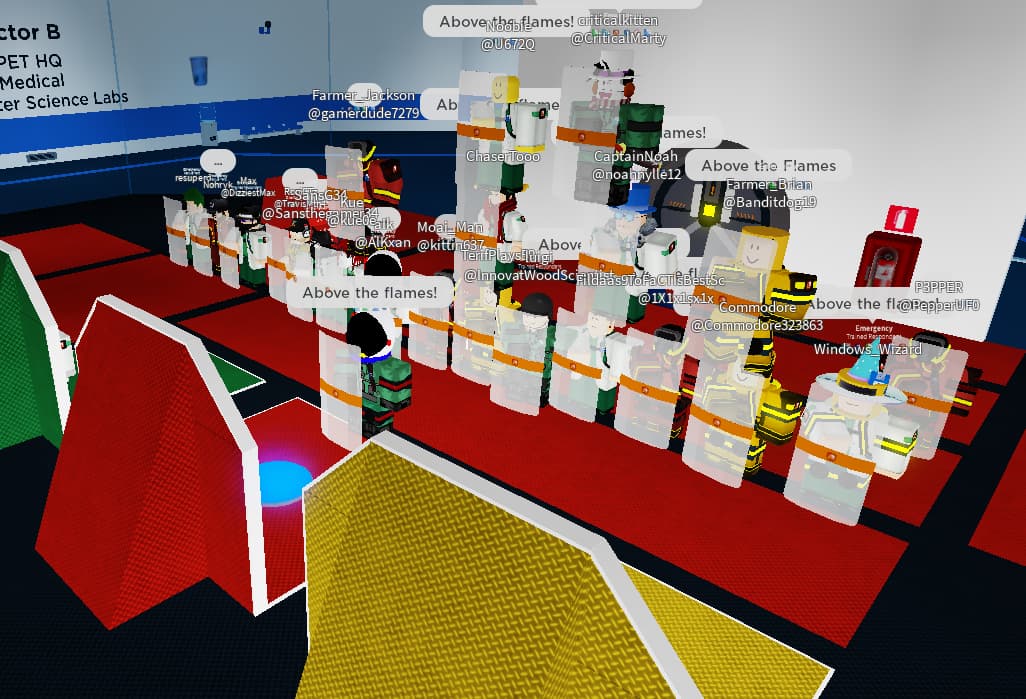