The lack of any settings for the feature is extremely frustrating. Forget even from a developer standpoint, even just as a player, the only thing you can control is the input for your audio and whether your microphone is muted or not muted. There is no way to put the chat audio through a separate audio output or even a different volume slider for game sounds vs spatial audio. Do you know how hard it actually is to hear some people in games where there’s ambience you can’t disable. It’s basically impossible. I find myself literally having to try and listen carefully to understand a single sentence sometimes.

And not to even mention the fact that Roblox have released a brand new feature to the game and haven’t released hardly any documentation for this at all, which is like basic-101 of Computer Science for any development method. You only get told how to turn on Spatial Audio in a game, some vague details on how to control the perspective of audio, and how to check if a user has spatial voice enabled. That’s it.

As much as this is a good feature for the platform and the right step into remastering the platform in a way, Spatial Voice is just so not ready yet. It sort of feels like nobody did any research into this, they just went straight for it, slapped some code together and this was the solution.

And not to even mention the fact that Roblox have released a brand new feature to the game and haven’t released hardly any documentation for this at all, which is like basic-101 of Computer Science for any development method. You only get told how to turn on Spatial Audio in a game, some vague details on how to control the perspective of audio, and how to check if a user has spatial voice enabled. That’s it.

This is my issue. There’s barely any documentation and there seems to be no features or things developers can mess with to make it viable in their games if you aren’t copying VRchat.

Not every game on Roblox is a hangout and roleplay game after all.

As someone who runs an RP Game It isn’t even suitable for that. Half the feature I’d like to introduce aren’t even developed yet with this system. Not to mention they require LEGAL Identification to even use it which limits even more people from using it. 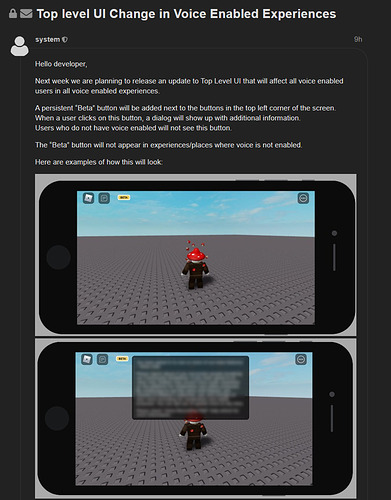 This seems to have been sent via PM to owners of voice-enabled experiences.

Why is Roblox forcibly adding a random, out-of-place UI element out of nowhere, with no explanation of what this “additional information” will be, and seemingly no option to disable it? This will be disruptive to anyone who uses that topbar space for their own UI, and is just a very weird thing to introduce. And it’s strange for such a thing to be announced via a PM, rather than an announcement post on here.

The voice chat feature already has obstructive UI which can’t be disabled (with the billboard GUI above your character’s head for enabling/disabling voice, which you can end up accidentally clicking on), and this new addition will seem to continue that unwanted trend.

I’m still annoyed with the obstructive voice chat billboard UI since it kinda ruins my legacy chat. Could y’all help me out

That UI button is totally going to ruin the theme of my game, given that I use TopbarPlus for my UIs.

I guess I have to switch off Spatial Voice Chat until that piece of UI is removed.

Baffled me too, no public announcement and positioned in probably the most disruptive place possible.

I imagine this may be a quick-fix to cover themselves against public figures who have abused the in-game voice chat while Roblox get voice moderation up-to-scratch.

They could at least have placed this in a less disruptive area like the left-bottom-corner. Hopping into some top games for a few minutes it’s easy to see millions of players are going to be disrupted by this: 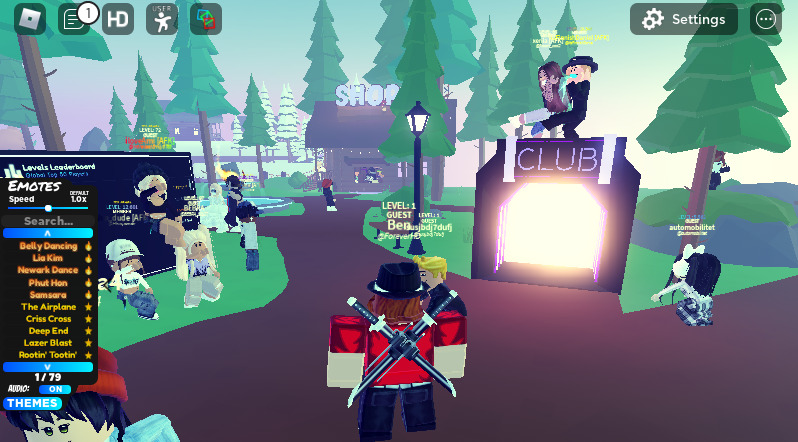 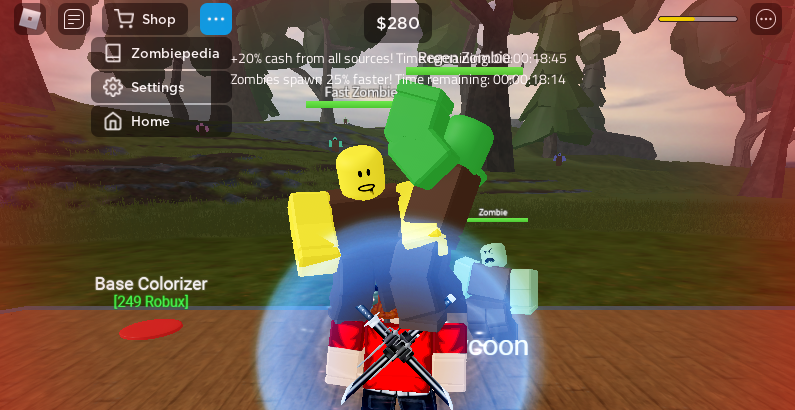 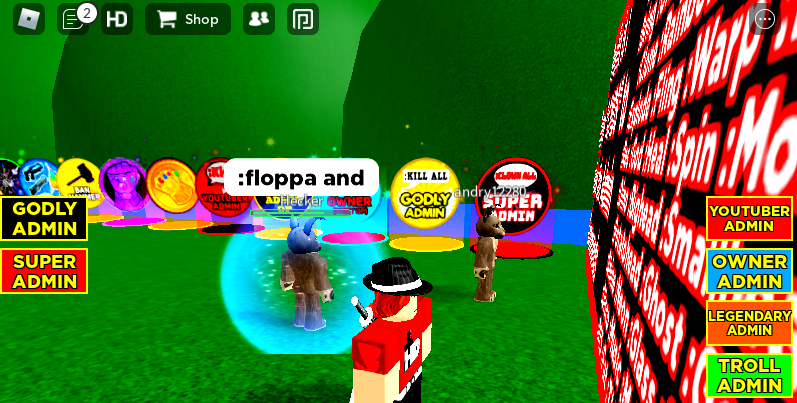 Who at Roblox thought this was a good idea? Randomly adding a ui element with NO warning for most people (except top devs) that looks extremely out of place?

Put it in the menu or something Roblox! Don’t cover our screen with a permanent button that looks completely out of place! This is honestly just another example of why trying to develop on Roblox is a nightmare.

On top of that not even telling 90% of the developers who has VC Enabled on their games.

Yup, I have vc enabled in multiple games and they didn’t pm me. Beyond unacceptable.

Hey Roblox, if you’re going to add an intrusive element to all mobile games, then at least make it look good! Not only is the button ugly (it just doesn’t fit in with all of the other buttons), but it’s extremely intrusive. PLEASE give us the option to disable this!

I think it went to developers that:

If anyone was wondering where the new, out of place beta icon was, I’ve gone ahead and found it for you:

To find: explorer > CoreGui (go to settings > explorer > enable CoreGui if you havent had it already) > ThemeProvider (make sure the game is running to find this) > TopBarFrame > LeftFrame > Button > ActualButton 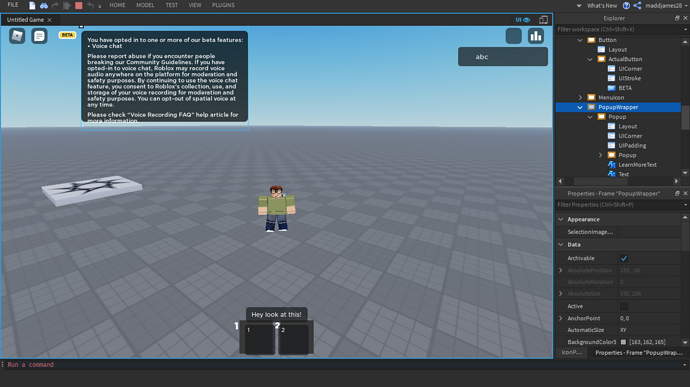 (and yes, I got to this without being ID-verified, or having vc turned on)

They could at least have placed this in a less disruptive area like the left-bottom-corner.

That’s even worse, considering the mobile joystick is there. Remember that 52% of players are mobile and 10% tablet, so 62% would experience disruption. Bottom right is better though, and the fact that it’s coloured yellow…

Question: Are we allowed to modify the look of the button? Saw the hierarchy and sure we can’t remove it for legal reasons, but can we at least edit the look of it so it doesn’t look like an eyesore?

I believe alpha is where ux surveys would come in handy and that’s what roblox is doing. Let’s give this feature some time to evolve overtime. I’m definitely supporting this move from roblox.

It’s been almost 10 months since the VoiceChatService API was rolled back to private, is there any update on this? There haven’t really been any new updates on voice chat for a while, and voice chat is still limited to simple proximity chat (without any workarounds).

When will we have VoiceChatService??
I’d love to get the API updated, with features like :RemoveMicrophoneBubble()

For real, I can’t believe we haven’t had anything else after this. Being able to route a microphone to speaker objects would be absolutely amazing for walky takly style systems or ATC, and even concert or stage events.