This post includes the patch notes for the Ore Tycoon 2 Spring 2020 Update, and will also include all non-major update patch notes afterwards. 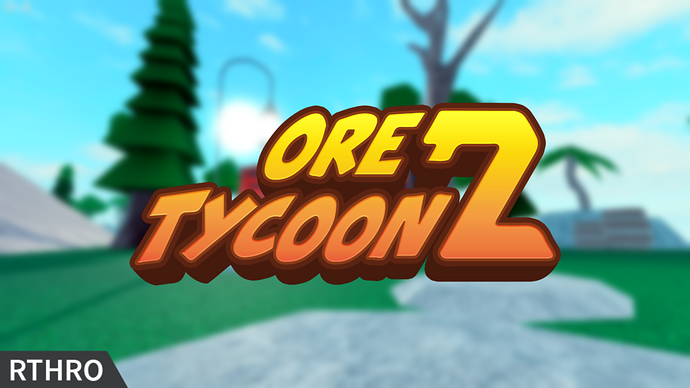 Thank you to everyone for keeping their patience despite the three-month-long update drought! This update finally brings an end to the big Holidays 2019 event.

This update also marks the launch of Ore Tycoon 2’s new logo, made by Younite! Go check him out and his other amazing works! 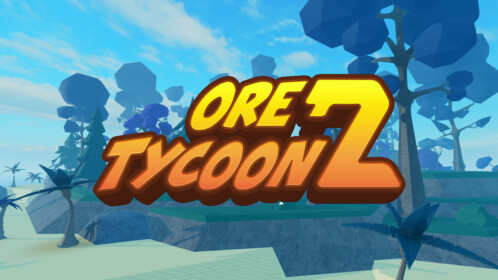 Check out Ore Tycoon 2. It’s one of the millions of unique, user-generated 3D experiences created on Roblox. With your advanced machinery, mine and sell precious ores, build a massive mining facility, expand into never-before-seen areas, and become...

Get the 2020 PlantStudios virtual merch now!

Check out our Social Media Pages!

This post includes the patch notes for the Ore Tycoon 2 Beautiful Update, and will also include all non-major update patch notes afterwards. [thumbnail3] THE BEAUTIFUL UPDATE IS HERE! At long last, a new Ore Tycoon 2 update is finally here! And it isn’t just some regular update—it’s a beautiful, BEAUTIFUL update packed with TONS of new features, improvements, and fixes! The Beautiful Update Patch Notes Additions