What is Automatic Size?

Automatic Size is particularly useful for UI that’s driven by dynamic content. Some examples include:

First, the feature must be enabled as a Studio Beta feature.

With Automatic Size, all GuiObjects have a new Enum property named ‘AutomaticSize’. This property can have the following values:

A TextLabel whose AutomaticSize property is ‘X’:

A TextLabel whose AutomaticSize property is ‘Y’ (and TextWrapped enabled):

A parent Frame (white background) whose AutomaticSize is ‘XY’ containing a child Frame (grey) with an animating position:

The following script creates an automatically-sized parent frame that has a fixed-size child. The child’s position animates diagonally to demonstrate the parent’s re-sizing to fit the child contents. This script can be parented to a ScreenGui:

Several issues impacting Automatic Size are being investigated and should be resolved by the end of the beta period:

These fixes are now available:

The following fixes are live in v459 of Studio:

Please be aware of these issues, however they will not block the release of automatic size:

Please report any additional issues that you find as a reply to this post and we will add them to the list.

Is there anything else I should know about?

The TextScaled property controls whether text is resized to fit the dimensions of the GuiObject size. Although similar in concept, TextScaled and AutomaticSize are somewhat independent of each other:

Despite being independent of each other, using both AutomaticSize and TextScaled at the same time can result in significant scaling differences than when AutomaticSize is off. Consider using a UITextSizeConstraint and/or fixed-size parent container to limit the potential increase in size made available by AutomaticSize.

Thank you for participation (and patience) in this beta!

4 posts were split to a new topic: Feedback - Like Instead of Reply

Localized text: languages will vary in the amount of real-estate required to display text. To avoid cropping (or overflowing) text, one option is to use Automatic Size.

Will automatic size on a TextLabel cause it to scale based on its own text, or is this assuming your TextLabel already scales based on the localized text’s length?

Edit: Okay, so it works if you apply it to a TextLabel directly. I was trying it with the Parent of a TextLabel that had overflowing text, and it scaled based on the TextLabel’s size and not the text itself.

I’d love to see what you guys would make with this!

So I guess now we can make something like the default roblox chat?

Also, about TextScaled, I just want to know, it won’t be like how TextScaled normally works when doing AutomaticSize, right? Like, TextScaled normally is like it scales the text size that way it fits all into the textlabel. Will it be a certain size when both are on? (I don’t have the time to try this out so you can just reply to me telling and I will appreciate it.)

This feature will especially be useful for text! No more needing to use TextService:GetTextSize() to get the proper size for a text label. I cant think of any other examples off the top of my head but I assume this will be very useful for making guis.

Yeah, I was trying that and it wasn’t working like I expected. 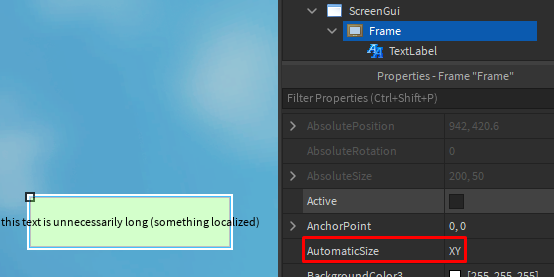 I didn’t realize it had to be the TextLabel itself, since it seemed like it’d scale based off descendants or any of their text and not just the instance’s own text.

Can we have a changable Tween property that automatically tweens instead of being forced without transition?

This is the first time I’m hearing about this, did this beta feature just come out today?

They tend to create a draft of the post days or even months before actually releasing the post, which is why the date you see is “3 days ago” when the feature has just now been officially released.

This is certainly an easy way to create resizable frames because all you’d have to do is change the button’s to follow the mouse and it will resize!

I think there is really weird behavior, intentional or not, but it makes it a little strange to use.

When the parent frame resizes, it doesn’t actually change its size property, which is what should happen IMO. Similar to how the red triangle pops up that says that the size property is controlled by UIAspectRatioConstraint (when added), that should also happen with AS, and the property would become a “read-only” for that state.

Also, a “bug” occurs when using Inset and Middle Borders: 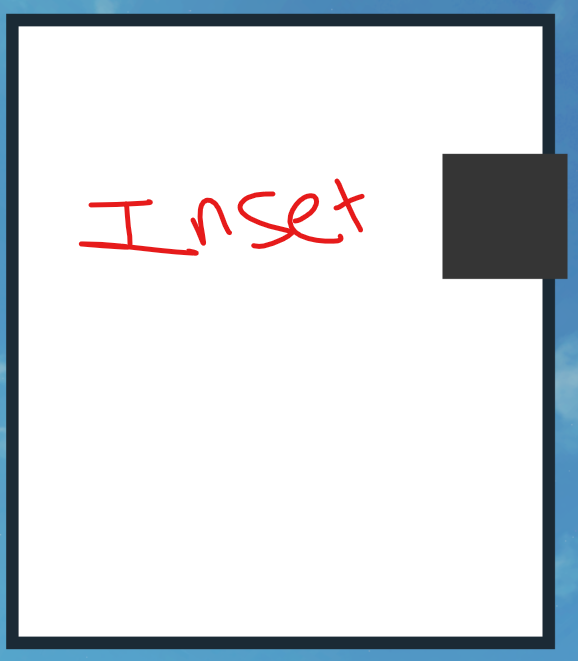 image578×661 26.9 KB
The gray frame should be overlapping the border and staying inside. 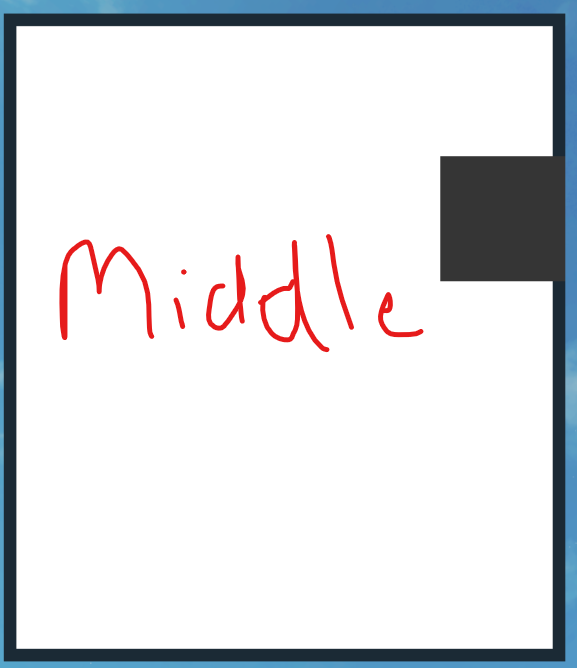 image577×668 24.1 KB
Weirdly, this behaves how it INSET should behave. For middle, the box’s rightmost edge should end between the border.

I hope I didn’t reiterate what was said in the post but do let me know anyone.

Anyways, thank you for this feature y’all!
Keep it up, Roblox!

This is actually perfect timing. I was going to make a plugin that has a TextLabel appear when you hover your mouse over a button telling you what it did. Before I had to make use of TextLabel.TextBounds to size the textbox to fit its text, but it had multiple issues. And now we have this feature which makes doing that 10x easier!

Finally! I have been waiting for this for so long! Can’t wait to try it.

Localized text: languages will vary in the amount of real-estate required to display text. To avoid cropping (or overflowing) text, one option is to use Automatic Size.

Yes, yes, YES! Finally, I don’t have to have any awkward conversations with the devs that the translated text doesn’t fit the UI! Thank you guys so much.

I wish this works with ScrollingFrames.

Just to inform you, this new feature messed up my current icons layout:

After the forced activation of AutomaticSize beta yesterday, the icons I have in my game were messed up: [image] I had to disable this new beta to recover the correct layout: [image] I’ve sent the original project file to confirm: https://devforum.roblox.com/t/project-file/795793 Repro Activate the beta Run the game Check the icons

Maybe try reloading an old save and copying the gui then pasting it back in the current game.

When the parent frame resizes, it doesn’t actually change its size property, which is what should happen IMO.

I think is partially intentional as you should be using AbsoluteSize to determine the current size of a frame.

This is great! I can finally get rid of my manual scrolling frame canvas size changing.
Though it doesn’t seem to work at all and makes the scrolling bar not move and sometimes snap to different positions. It also seems to mess with tweening on pretty much every GUI object. Hopefully, this gets fixed soon!

thank you so much, one of my first topics are finally solved

How to make that the text stays at the same size, like on the phone messages where the bubble gets bigger when you type more? Example : [image] [image] [image] Sorry if i’m not clear enough

i kept using a ugly workaround but now automaticsize