This post is purposed to publicize my experience regarding how to successfully advertise your
game. This applies to mostly all games big and small, but as with everything, this may not apply to a game on a case by case basis.

I’d say in the Game Production Community, a majority of Game Producers (ie. the people paying developers and funding advertisements) are spending their funds incorrectly or irresponsibly, and this isn’t a fault of their own, the reason behind this is due to the fact that the younger age demographic which houses a majority of Roblox players will click some of the most ridiculous thing you’ll find out there, and while some people may want to invest into a ridiculously expensive piece of art for a banner or skyscraper advertisement, you’ll probably be able to generate something in Paint .Net or Photoshop in less then an hour that will receive a higher CTR. This comes with the rise of clickbait on the internet, and consequently Roblox.

I hope this is a resourceful tool to anyone who needs it, if you’ve got anything to say make sure to leave a reply and I’ll get back to you, this post comes purely from my experience, and if your using this as a resource for your game to grow, I look forward to seeing your game grow.

322 Likes
If I sponsor this game on pc for 1k r$, will it make back more than that?
Best way to advertise on a small scale
Sponsor or Advertise? How do I get my game started?
About how many impressions will 200 robux get me while advertising?
How Much Do You Spend Advertising Your Games?
How Much Should I Put IntoAdvertisement
Is this game ready for realease?
Best way to run ads
PVP Game Concern
5 years of frustration, what next?
Public Resource Series
Help for my game visits
How much Robux should I spend for sponsor/advertisment
Get more visits on my game without pay robux
How can i prevent a game from flopping
Whats better, ads or sponsors and how do I spend my robux?
Advertising a Hotel
[OPEN] Collaborating with a Game Designer / Game Manager
Is it better to do one giant ad run or multiple small ad runs?
What makes a game fun?
How to make a successful Roblox Game
[OPEN] Professional Game Designer | imnotRummy
What is the best way to market/grow your game?
How much should I spend on advertisements for my game?
loueque (1e17) May 14, 2020, 6:56pm #2

Seems great for players who would want to advertise their games and achieve a successful game in the future, and take advantage of the tips and explained everything clearly and what each thing does and how it works.

I’ll probably use these tips and advice for advertising my games! Clickbait games are not my type, lol.

Not to mention you would need to put up multiple ads or dump lots of robux to even have a chance of your ad showing up in the first place.

Hey @EternalCanadianDev, I totally get your point, as mentioned before this all comes from my experience, everyone has different strategies and you may something thats tailored to your game or community better.

Glad to help, thats why I created this small little resource topic!

Very helpful information imnotRummy! I was about to launch my very first game “EATING SIMULATOR” with 100 robux and I wasn’t sure whether to spend my precious money or not…

Woah! This will definitely will help me when launching my game. I don’t have a lot of Robux though, is it possible to get your game popular via ads without spending 100K Robux?

Hey @TheBestKieranat10 ! Of course, I used the number 100,000 so you can exponentially lower it depending on your budget.

Oh alright. Would I be able to launch a game successfully with let’s say… 1,000 Robux? Or am I being cheap?

Everyone’s financial capacity varies, its all about your target audience and if your game will be able to keep players in. Keep in mind, Roblox Advertising is also an auction and people spend hundreds of thousand on advertising, if not millions, daily.

The problem with that is, doesn’t that mean barely anyone would see my ads / sponsorships due to people bidding so much more? Also, are sponsorships better than ads? I’ve heard people saying that they are because people will see them on the front page.

I’d have to take a look at your thumbnail to give you the best analysis, but yes, Sponsorships do put your game on the front page, with this you have to keep in mind that it’ll be a mostly younger audience looking at your game, and possibly less people viewing your game.

I always encourage game advertisements as I find them a more effective long term solution that also brings back better market research.

For projects I’m commissioned to work on as a Project Manager I usually recommend that my clients use sponsorships only for targeting a mobile/tablet audience, but every game is different and is tailored to different needs.

Correction to my statement, Icon * .

Hi, here is the game icon / thumbnails for my game. 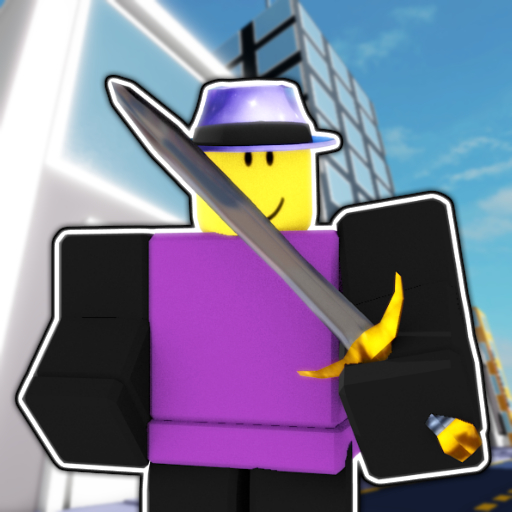 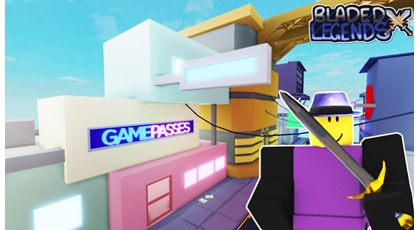 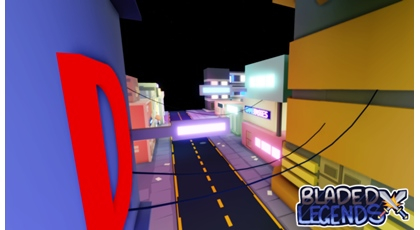 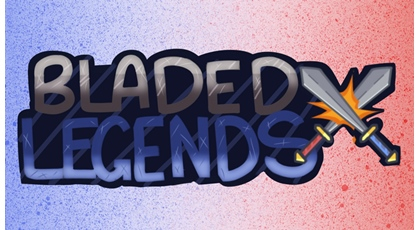 From what I can see, it looks like a well designed game. The logo is intricate and well designed, I’d add your game name to your Game Icon as it might give players a better idea of what your game is about and furthermore develop a name brand. If your game preforms well I’d suggest upgrading your thumbnails a bit, but it all looks good! Just keep in mind players who join from sponsors will usually return to your game less then players who joined from an advertisement. But hey! Its your game, and as mentioned before every game is different and preforms differently, I’d highly suggest you conduct a market research period with your game to see what attracts the most players and revenue.

Okay. The problem with the icon is when I combine my avatar holding the sword and our game logo I think it looks weird. Let me show you what it would look like: 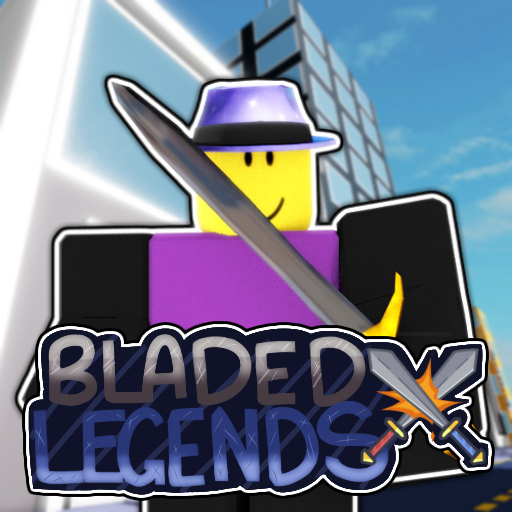 Yeah, it seems your Icon is separated in the following ways,

That may be the reason your combination looks a bit weird, GFX artists are usually experienced with combining layers and lighting properly properly. A small side note to, the lighting seems a bit uneven.

But don’t let this discourage you! You seem to have a cool game that can do well, I’m just trying to give you the most straightforward advice to further improve upon your games image.

Okay. The character render is higher quality but I added a glow. Is that why it looks low quality?
Also, the reason I blurred the background is I was trying to make the render stand out, however I will take your feedback into consideration. Thanks!

It might be the glow, while I’m not an artist this is the example of a decent render I always provide to my clients. 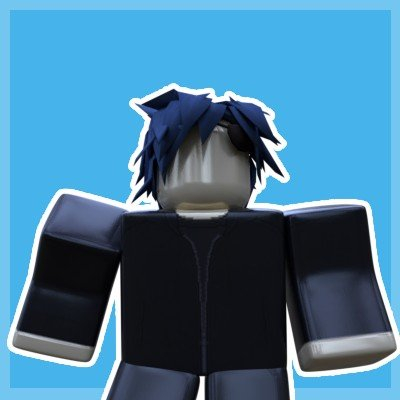