What are you working on currently?

i am working on a new original simulator from my Main acc. 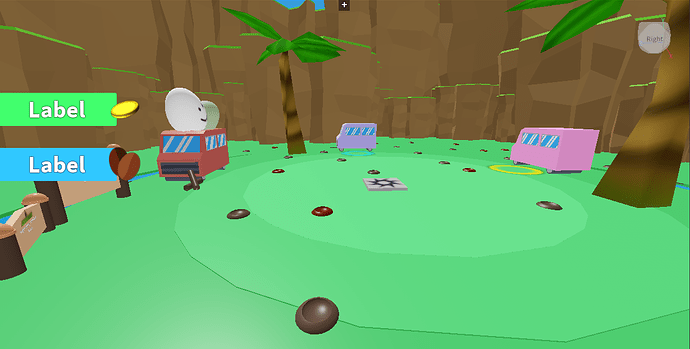 more images of some game assets 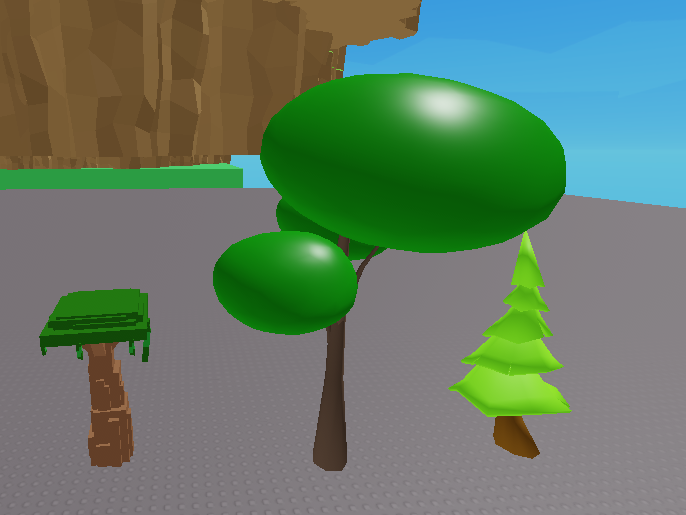 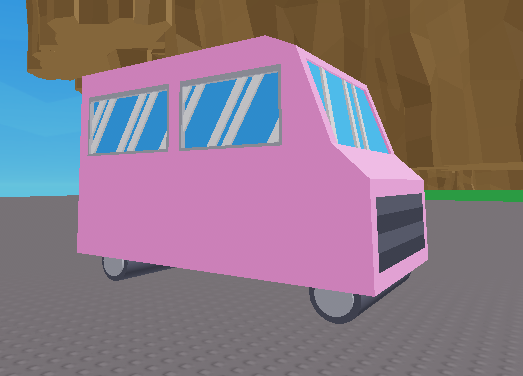 I’m working on improving my scripting skills, and making things I like.

Something I made recently:

Well, I’m working on some Gfx’s, watermarks, and animations for my new video. Wish you all good luck with your own work.

Sounds exciting, games like these are always cool. Any chance you could give some more info about the game?

Looks like it will be up to Roblox staff to make these threads from now on:

What are you working on currently? (2020) Creations Feedback

For the past several years, we’ve created a thread for DevForum members to share with each other what they’re working on without having to create a Cool Creations topic for every small thing. As per tradition, here’s 2020’s thread. What are you working on currently?

IMO it’s a good idea. It will make it more official, and people won’t rush to be the first one to make that thread.

And a bunch more… Which will not be listed.

Thanks for asking! I haven’t done a lot yet. Because i am a builder i cant do a lot in scripting. this idea of a game like that came from three things second Jumanji episode, a anime named Tokyo ghoul and a anime named Sword Art Online. It is a game where you chat, kill, conquer, search for secrets and defeat the gods. If you have more and specific Q’s the ask i will answer when i can!
And happy new year

At the moment I am working on my new group called Frostbite Association, I chose this name because the words cafe and community were taken. There is a total of 20 roles in the group and 22 members.

One of the games in the group Frostbite Association is Frostbite Cafe, The progress that I have made so far is that I nearly finished the whole V1 building and nearly finished adding gamepasses, I also added parkour in the lobby and a dock to keep boats at. The style is low poly for the terrain and the rest is normal.

This is another game that was made for the group Frostbite Association, this is just an automated application center that ranks players that are a customer rank in the group to a trainee rank. The application center uses a myCenter system and in V2 it will use a custom system that I’m also currently working on.

This is currently the last game in the Frostbite Association group, the training center only lets trainees in the game and if someone isn’t a trainee then they automatically get kicked. All the trainings that will be hosted in the group, will be hosted there.

I am in process of making a new game for my group Frostbite Association that isn’t related to the cafe, this will be a low poly camp for players to just relax in and have a wonderful adventure.

As for modelling, I used to like making photorealistic models and renders, but now I have shifted to making weapon assets for my games and soon-to-be-opened commissions.
I am mostly focused on making range weapon models, and after I am finished learning how to make good range weapon models, I will move on to melee weapons.

Example of a pistol

I am working on a small showcase called Victoria Harbour in Hong Kong, actually it is mainly for 2020 countdown lol
There are firework show on 1/1/2020 0:00 (UTC+8)!
I hope I can also finish a regular light show as soon as possible. 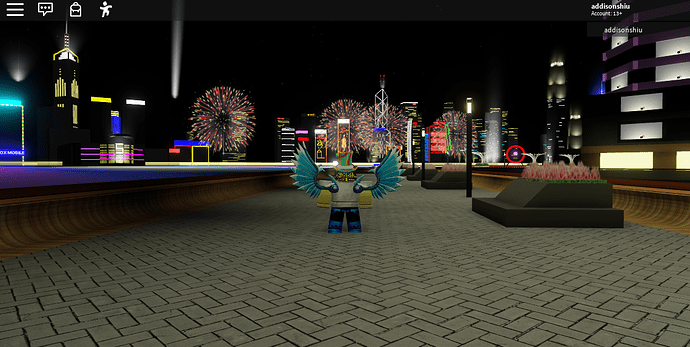 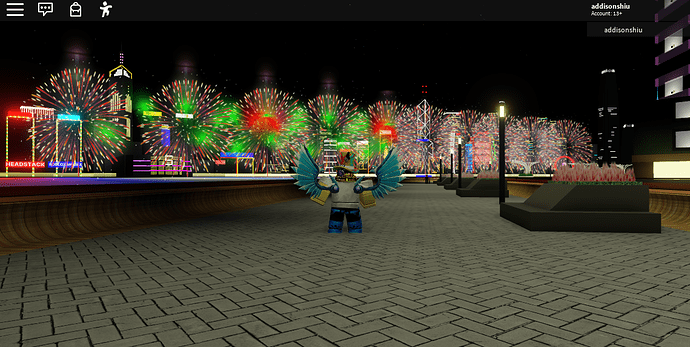 You’d be surprised. We unlisted a few snipe posts that were done 2 weeks early and had to reject several PA requests about posting WAYWOC 2020.

The idea is that we wanted the thread posted when it was actually 2020 and that it’d be a courtesy for the highest contributing member of WAYWOC 2019 to post the thread instead of having a bunch of random posts for it.

Who knows though? That may change. After all:

What are you working on currently? (2020) Creations Feedback

For the past several years, we’ve created a thread for DevForum members to share with each other what they’re working on without having to create a Cool Creations topic for every small thing. As per tradition, here’s 2020’s thread. What are you working on currently?

So! 2020. A new year and even a new decade. Can’t believe that I’ve come a long ways with the platform, but alas I’m still here 10 years later and ready to roll. This year, I want to focus a lot on development since I haven’t done much in the past. Perhaps this’ll be the year where I actually make a game.

Gasp! Yes, me actually doing something other than posting on the forums. And now I get to participate in a WAYWOC which I’m usually reserved about doing. I don’t have much confidence in my work to share it out in public.

Recently, I’ve been working to finish up some group projects and get into some new things, like animating. One of said projects is a horror game for a group and I tried my hand at animating. I had some help from a friend who does animate (both Roblox and Blender) so I’m really thankful for that, but I guess this is what turned up.

This is pretty much my first time animating. Looking to improve and all.

Created using Moon Animation Suite. The hats are MeshPart versions of Roblox hats that I applied materials to, since SpecialMeshes don’t support materials.

Also, I’m working on the PA inbox, but slowly.

A recap of 2019 before I share what I’m working on currently:

This has been in-development since Summer 2019, and I’m planning on releasing it!

Been focusing away from 3D modelling via Blender to creating GFX using Roblox’s Animation Editor to rig, Blender for rendering, and paint.net for decoration! I’m also planning on doing commissions in the future…

working on improving my composition skills as well as delving into the world of scripting, it has been a pretty successful endeavour, so far.

Learn GFX and do commissions

Well, good luck with that @Jaguar515_YT.

First time I’m investing my time into making an actual ROBLOX game. I believe I’m great at building but my scripting capabilities are not too well; I don’t think I can make my game because of my lack of scripting skills but I’ll try anyway 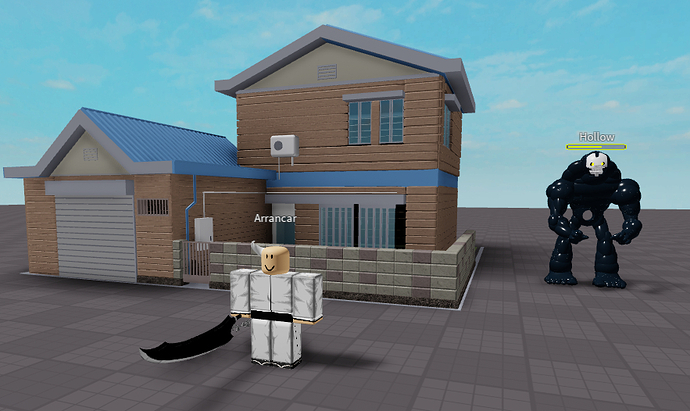